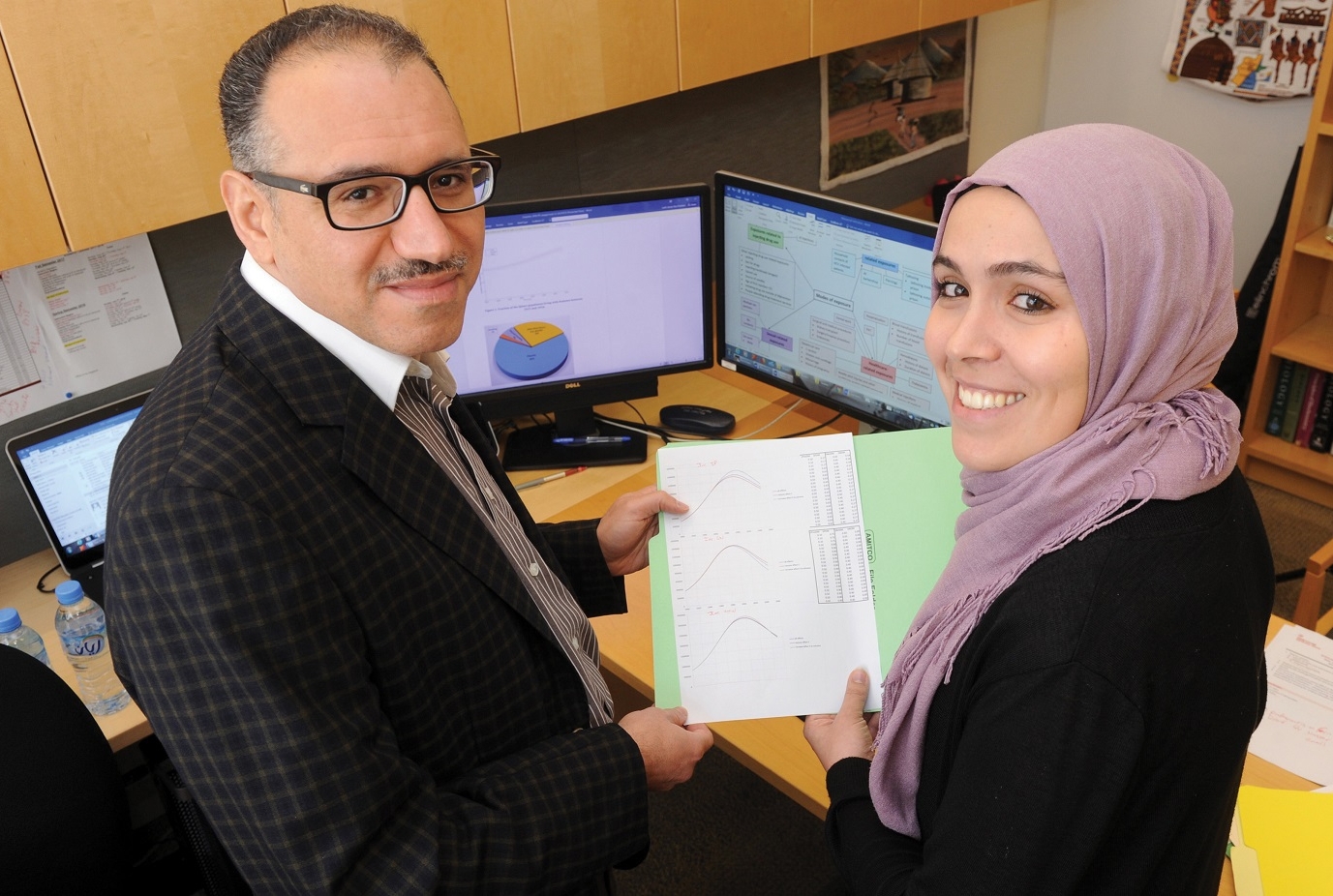 Qatar is a tiny nation, barely the size of Connecticut. But it’s the world’s richest country, with an average per-capita income topping $125,000, thanks to its vast gas and oil reserves. In just two generations, Qatar has gone from a modest Gulf state to an affluent nation whose citizens enjoy a privileged lifestyle. The capital city of Doha, where Weill Cornell Medicine established Qatar’s first medical school in 2001, has quickly transformed into a modern metropolis filled with glass skyscrapers, five-star hotels and designer stores. “It’s been a rapid economic expansion,” says Dr. Laith Abu-Raddad, a professor of healthcare policy and research at Weill Cornell Medicine–Qatar, “but such wealth can also bring its challenges.” 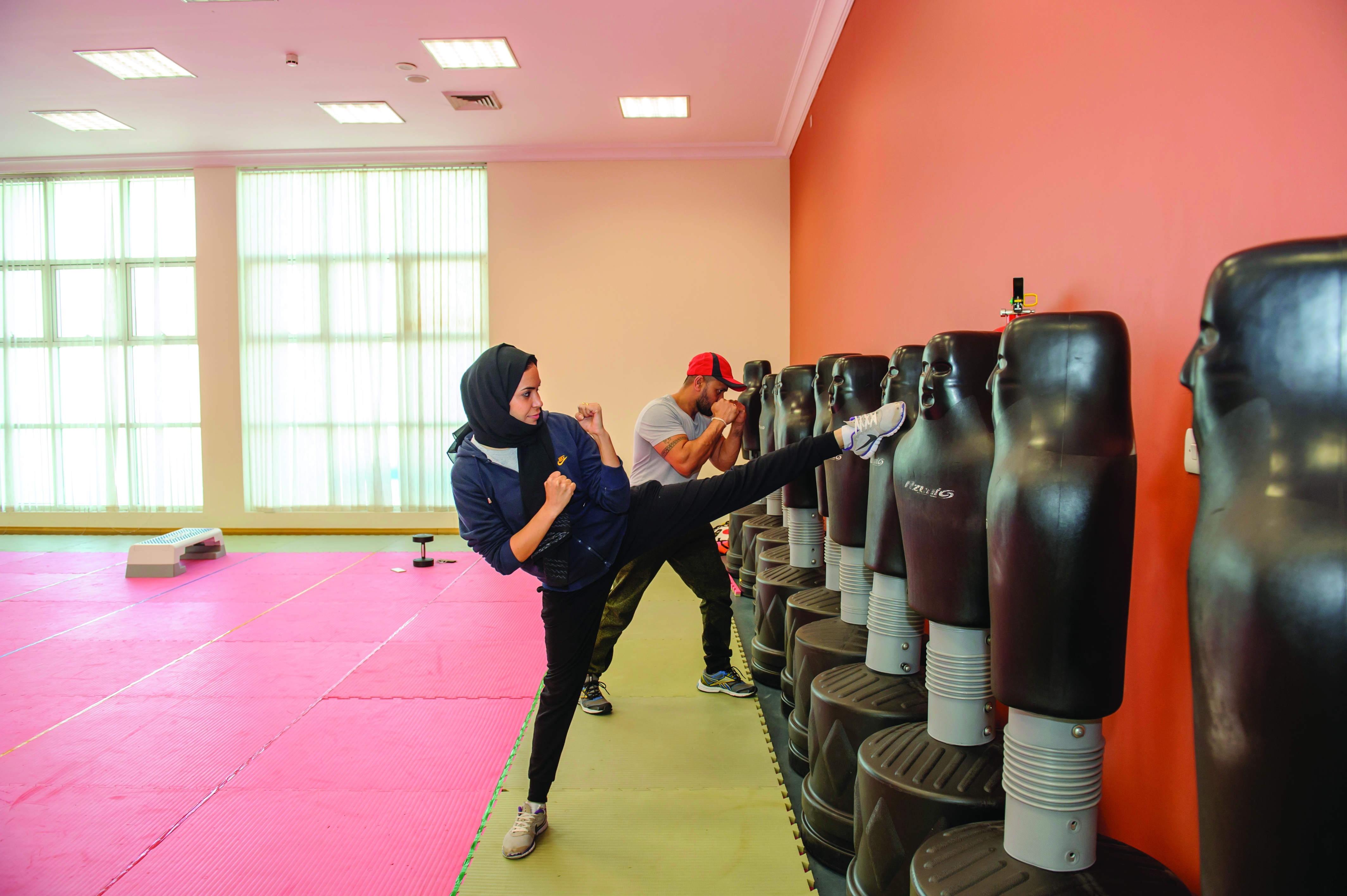 Get Moving: Scenes from Qatar’s National Sports Day, an annual event that encourages residents to be more active

One of the biggest problems currently facing the Middle Eastern nation—and other countries that have become more westernized in recent decades—is an epidemic of Type 2 diabetes. A chronic illness in which glucose (sugar) levels build in the bloodstream, diabetes can lead to serious and potentially lethal complications that include heart disease, stroke and kidney failure. In 2012, the country’s first national survey on the topic revealed that nearly 17 percent of adult Qataris suffer from the disease—more than twice the global average. Those figures so alarmed Dr. Abu-Raddad and PhD candidate Susanne Awad, an epidemiologist and senior research specialist at Weill Cornell Medicine–Qatar, that they decided to predict what that meant for the country’s future. The results, published earlier this year in Diabetes Research and Clinical Practice, painted a bleak picture. Using a mathematical modeling approach that they developed, the researchers forecast that diabetes prevalence will soar to at least 24 percent by 2050—meaning that about one in four Qataris will likely have the disease by then. They also calculated the economic costs of such a dramatic rise, estimating that diabetes care will make up one-third of the country’s total health expenditures in 30 years, with diabetes-related spending projected to reach as high as $400 million. “This shows just how serious the problem is, and how much more serious it will continue to be,” says Dr. Abu-Raddad, the study’s principal investigator. “It confirms that this should continue to be the number one health priority in Qatar.” 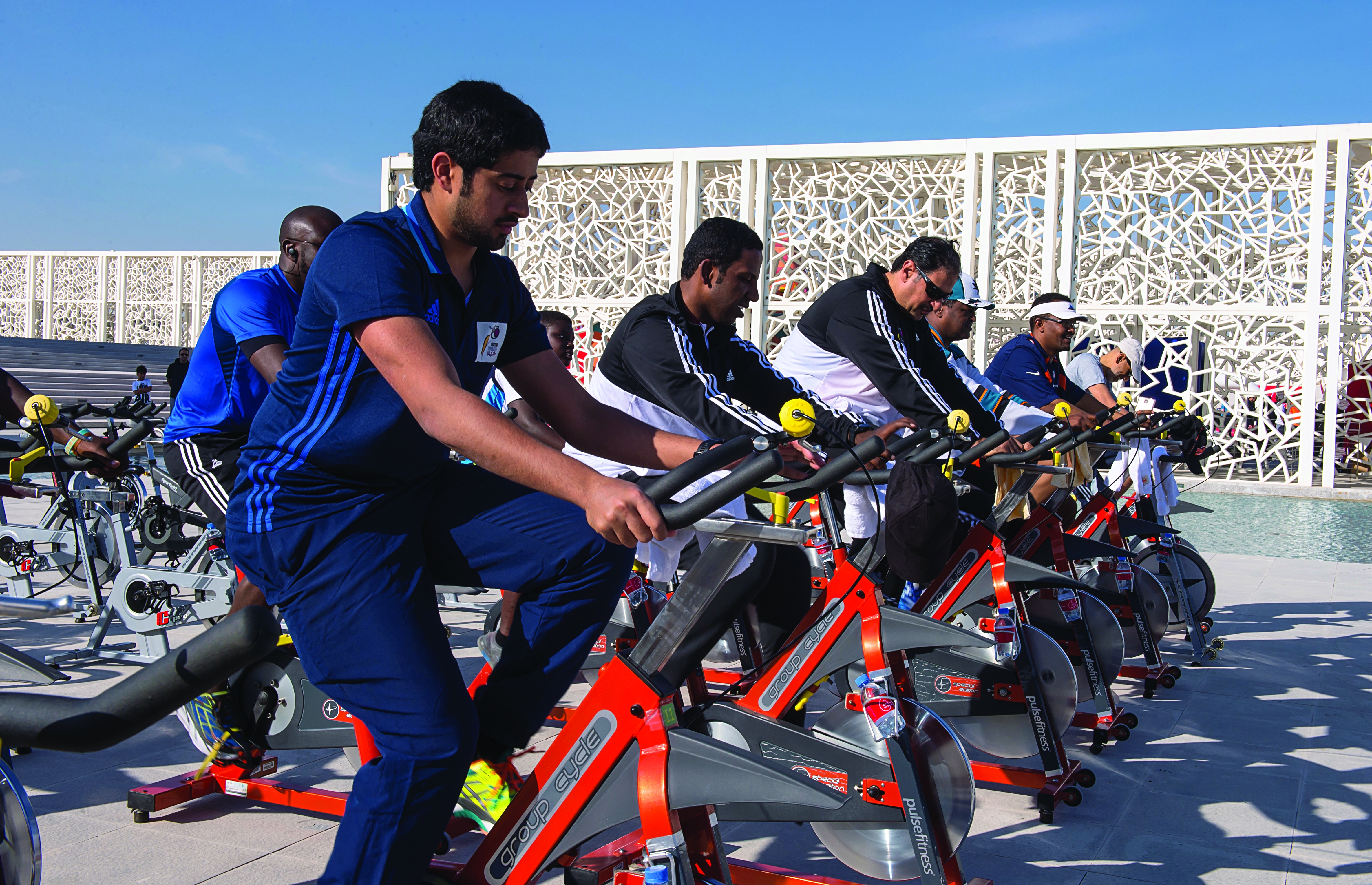 The study also concluded that the main driver of the diabetes crisis is obesity. Currently, more than 40 percent of Qatari adults are considered obese—compared to one-third of Americans—and the study projects that this number will leap to 51 percent in the next three decades. Though the researchers noted that factors like genetics, smoking and physical inactivity played a role, they found that obesity was by far the leading cause of diabetes in two-thirds of all patients. Some reasons behind the country’s massive weight gain? Dr. Abu-Raddad points to lifestyle changes and an uptick in the consumption of junk food, with one recent survey finding that 45 percent of Qataris eat fast food more than three times a week. Qatar’s hot weather also makes it difficult to walk places or exercise outside, especially in the summer when highs easily exceed 100 degrees. “There are months when the temperature makes it impossible to do any outdoor activities,” says Awad, the study’s first author. Dr. Abu-Raddad says that since people are living longer and diabetes risk increases with age, it will be difficult to reverse the disease’s prevalence moving forward. So he and Awad believe that public health policies should focus on trying to prevent new cases from developing. Qatar now has a number of campaigns intended to promote the importance of fitness and a healthy diet, including National Sports Day, a public holiday in which everyone is encouraged to participate in various sporting events held around the country. But the two investigators point out that interventions relying on individuals to change their behavior have had spotty long-term results when targeting the public at large. For instance, since fast food is so affordable and accessible, “it’s not easy to convince people to start eating healthier,” says Dr. Abu-Raddad. “With one phone call, I can order a fast food meal and it will be delivered in 20 minutes.” 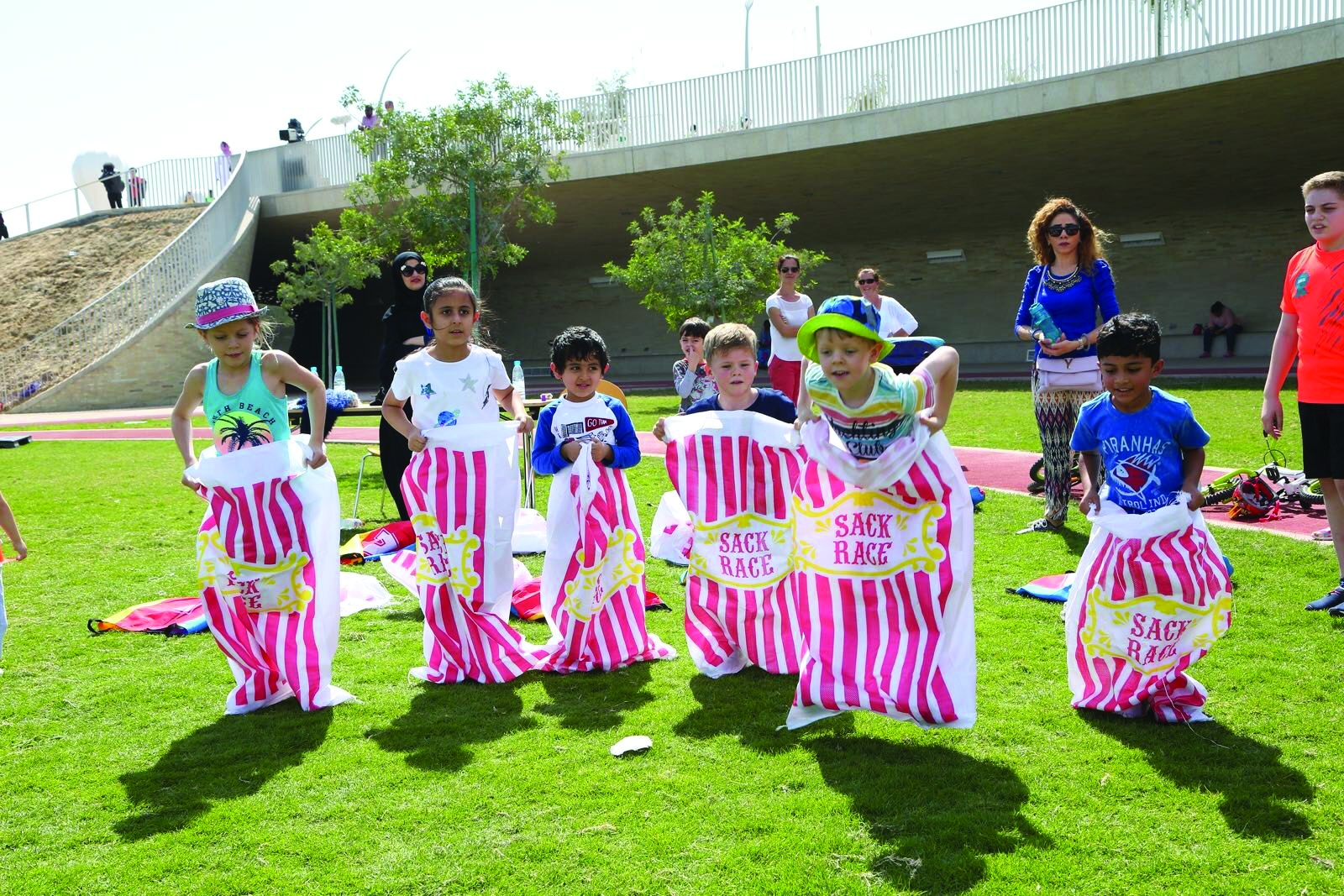 He and Awad wonder if other strategies, such as taxation and marketing restrictions, might make more of an impact. Foods high in fat, salt and sugar already have been banned from cafeterias in public schools and state-run hospitals and clinics, and the Qatari government expects to soon pass a so-called “junk food” tax on fast food, soda, tobacco and alcohol. Dr. Abu-Raddad, Awad and their colleagues plan to study the effectiveness of these interventions, as well as programs from other countries that show promise. “We hope to inform policymakers on where they should invest their resources,” Dr. Abu-Raddad says. “This is a critical situation.”