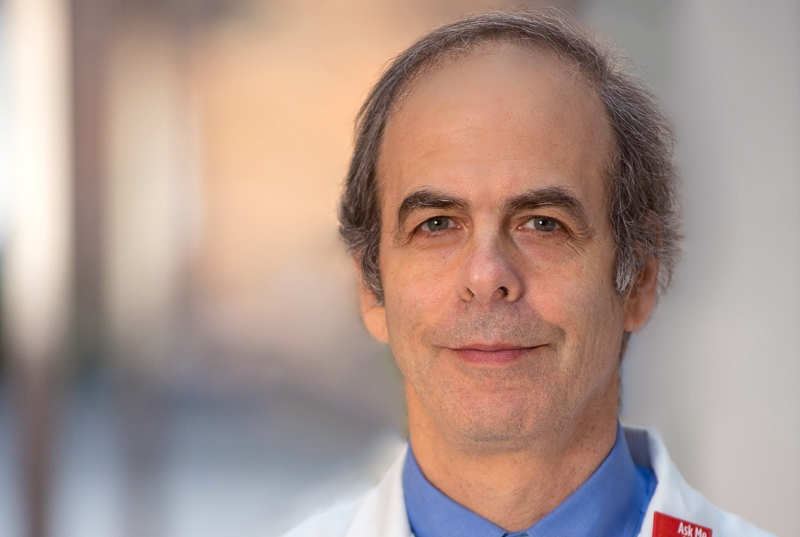 Postmenopausal women with higher levels of body fat have a significantly increased risk of developing breast cancer even if they have a normal body mass index (BMI), according to a new study, published Dec. 6 in JAMA Oncology.

BMI is a measure of body mass based only on height and weight; it does not account for body composition, such as percentage of fat or muscle. BMI is often used by physicians as a way to determine if people are of healthy weight, and a “normal” BMI of 18.5 to 24.9 is thought to indicate that a person has a low risk of obesity-related disease.

However, this view is shortsighted, said senior author Dr. Andrew Dannenberg, the Henry R. Erle, MD – Roberts Family Professor of Medicine and a professor of medicine at Weill Cornell Medicine. “BMI doesn’t tell you anything about the quality of a person’s weight. It is possible to be at a normal BMI but have excess body fat and the risks associated with that excess fat.”

Those risks include inflammation and metabolic abnormalities that are associated with several types of cancer, including breast cancer. “It makes sense that if you have excess fat, you will also have increased inflammation and elevated cancer risk, even if BMI is normal,” said Dr. Dannenberg, who is also associate director of cancer prevention at the Sandra and Edward Meyer Cancer Center at Weill Cornell Medicine. “In postmenopausal women with normal BMI, we concluded that body composition matters more for determining breast cancer risk than a simple BMI measurement does.”

To test this theory, Dr. Dannenberg and his colleagues – including those from Memorial Sloan Kettering Cancer Center and Albert Einstein College of Medicine – used data from the Women’s Health Initiative, which followed enrolled women for an average of 16 years to track changes in their health. The investigators examined the records of 3,460 postmenopausal women who had normal BMI. To measure body composition, all of the women had dual-energy X-ray absorptiometry (DEXA) scans, a specialized type of x-ray that measures the amount of bone, lean mass and fat in the body. They also had blood tests to check for inflammatory and metabolic changes commonly associated with both obesity and increased breast cancer risk, including insulin, leptin—a protein produced by fatty tissue—and C-reactive protein, which is produced by the liver and reflects inflammation.

“Taken together, we can say for the first time that excess body fat in normal BMI postmenopausal women is associated with increased risk for estrogen receptor-positive breast cancer. The changes in levels of specific factors in the blood such as insulin, in addition to local changes in the breast, are likely to explain this increased risk,” said Dr. Dannenberg, who is an investigator in Weill Cornell Medicine’s Division of Gastroenterology and Hepatology. “We’ve shown that normal BMI is not an adequate proxy for risk of disease.”

These findings raise the issue of body composition testing as part of routine health screening. While such testing is not the current standard of care, Dr. Dannenberg’s group is pursuing additional research in this area, specifically looking at cardiovascular disease risk in women with normal BMI and excess body fat, in an effort to determine whether such testing could be beneficial.

“As a profession, we need to consider whether it’s time to offer this as part of standard medical care,” he said. “Knowledge of specific body composition at an appropriate age could lead to more informed decision-making and better health.”