Radiotherapy Can Enhance Response to Immunotherapy in Metastatic Lung Cancer 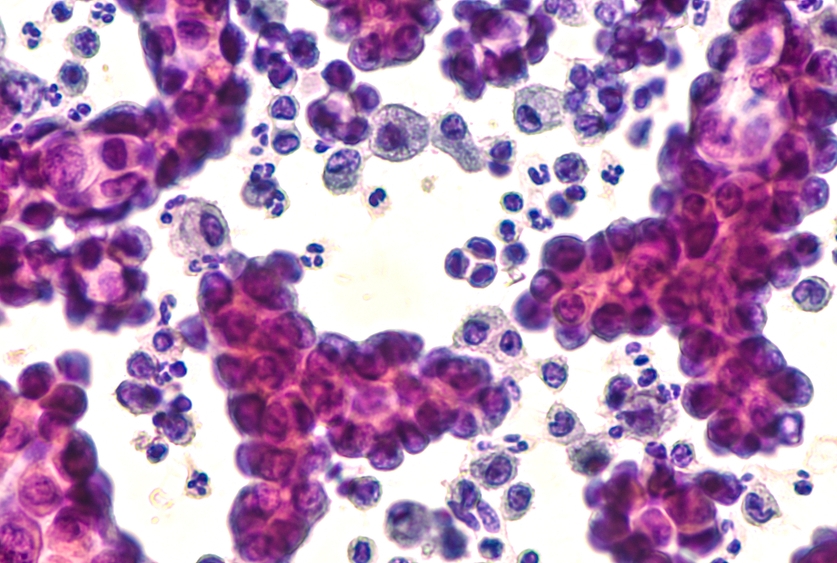 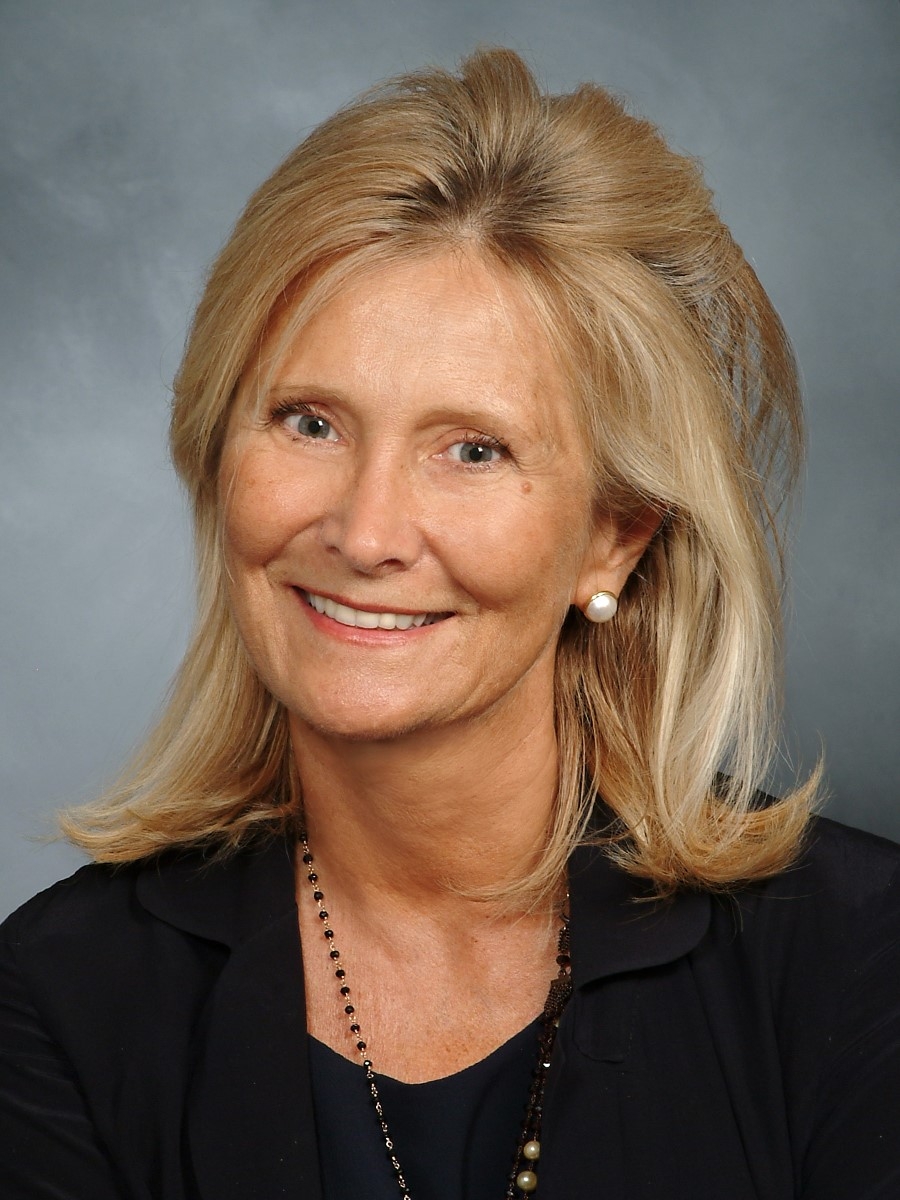 Combining radiation with an immune system-boosting therapy called ipilimumab led to regression of metastatic tumors not targeted by the radiation in lung cancer patients, according to results of an early clinical trial led by Weill Cornell Medicine and NewYork-Presbyterian investigators.

Ipilimumab is a type of immunotherapy approved by the U.S. Food and Drug Administration for melanoma, a type of kidney cancer called renal cell carcinoma, and a subset of metastatic colorectal cancers. The treatment has previously shown to be ineffective by itself in lung cancer.

“The landscape of immunotherapy is changing very quickly,” said Dr. Demaria, a professor of radiation oncology and of pathology and laboratory medicine at Weill Cornell Medicine. “When we started the trial, there was no immunotherapy approved for lung cancer.” 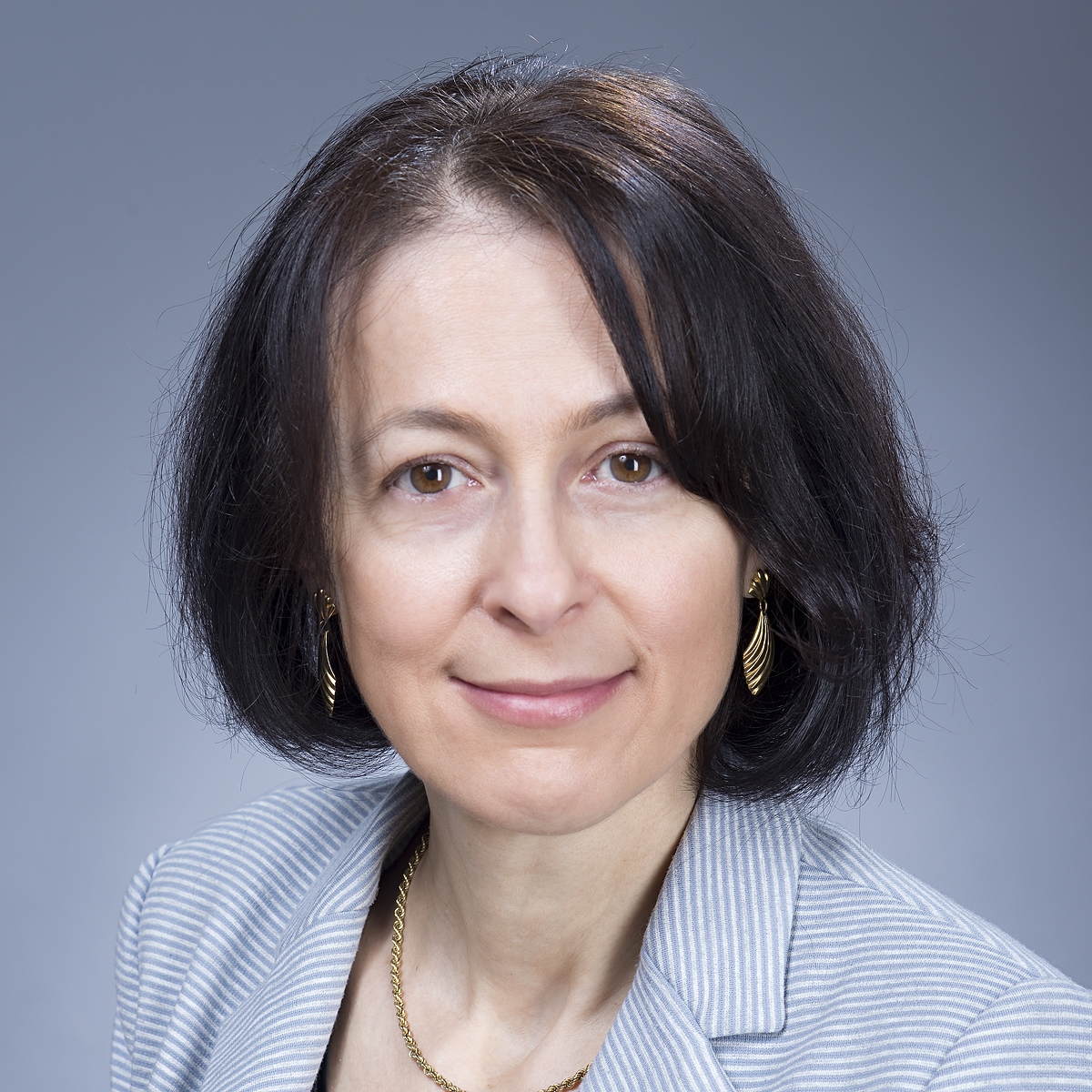 Internationally acclaimed immunologist Dr. Jim Allison, of the MD Anderson Cancer Center, discovered ipilimumab, opening the field of immune checkpoint inhibitors for cancer therapy – work that led him to receive the Nobel Prize for Medicine this year. In 2015, the approval of agents against another immune target called PD-1, discovered by renowned immunologist Dr. Tasuku Honju of Kyoto University who won the Nobel Prize alongside Dr. Allison, opened the arena to immunotherapy for lung cancer.

Despite the promise of immunotherapy, the majority of patients do not respond, stimulating the search for new treatments. Studies of ipilimumab alone for lung cancer were disappointing, but preclinical studies in mice by Dr. Demaria and Dr. Formenti, the Sandra and Edward Meyer Professor of Cancer Research and chair of the Department of Radiation Oncology at Weill Cornell Medicine, and radiation oncologist-in-chief at NewYork-Presbyterian/Weill Cornell Medical Center, showed that combining ipilimumab with radiation led to robust anti-tumor immune responses.

“The results of this trial demonstrate that at least some patients treated by the combination achieve significant tumor responses,” said Dr. Formenti. “Importantly, it confirms clinically that irradiated tumors provide important signals to the immune system, which resulted in ‘repositioning’ ipilimumab as an effective agent in lung cancer.”

Immunotherapy, the strategy to stimulate the immune system to help it destroy tumor cells, has revolutionized cancer treatment. This therapeutic approach is unique, compared to other types of treatments, such as chemotherapy and targeted therapies, because the protective effect of immunizing the patient against her tumor can induce durable responses that last for years in some cases, and are sustained even once treatment is interrupted. Consistently, in this study patients whose tumors responded also had a longer survival, with some still alive more than four years later.

When a patient with metastatic lung cancer who had run out of treatment options sought help from Dr. Formenti in 2011, she sought a compassionate exemption – which allows patients to receive a therapy approved by the FDA for another indication to be applied for a type of cancer where there is no approval – to try the combination.

“The patient had a complete response and is still alive and cancer free,” said Dr. Formenti. “This was one of the exceptional responders that really make your day.”

That success inspired the team to conduct the Phase 2 trial, which confirmed the results in a larger group of similar patients. Bristol Myers Squibb donated the ipilimumab needed for the study. Still, not all trial participants responded to the combination. For instance, those who had a very heavy burden of tumors were unable to complete treatment because their condition progressed very quickly. To try to identify markers that predict which tumor would respond, the investigators explored many features of the tumors and immune cells circulating in the blood. They found that those patients whose tumors did respond had an increase in a protein called interferon-beta in their blood.

“Results from modern immunotherapy trials demonstrate that there is only a subset of patients whose tumors respond to treatment,” said Dr. Demaria. “Tumors evade the immune system with multiple, often unpredictable mechanisms. The challenge is to figure out which combination treatment is best to overcome the mechanism of immune escape of a given tumor.”

In an attempt to enhance the proportion of cancer patients with responsive tumors to this novel strategy, a new trial is currently offered at Weill Cornell Medicine and NewYork-Presbyterian. Dr. Formenti designed the trial and obtained funding from Bristol Myers Squibb to conduct it. The study tests the combination of focal radiotherapy and the blockade of two immune checkpoints (both CTLA-4 and PD-1). Biopsies of the tumors are also obtained to grow patient-derived xenografts (human tumors grown in mice). This work is in collaboration with Drs. Demaria, Giorgio Inghirami, a professor of pathology and laboratory medicine, and Olivier Elemento, director of the Englander Institute for Precision Medicine and co-leader of the Genetics, Epigenetics and Systems Biology Program in the Meyer Cancer Center at Weill Cornell Medicine.

The team’s preclinical and human studies have elucidated how tumors that have been irradiated produce interferon-beta, which makes them look to the immune system as virally infected tissues, leading to activation of tumor-destroying immune cells called T cells. This mechanism may help explain at least in part why radiation made ipilimumab more effective. Ipilimumab super charges T cells. So the combination may produce a one-two punch to the tumor.

“Patients with responding tumors showed an increase of interferon in their blood. It is the first study in humans to reveal a potential biomarker to help us identify the pathways that are involved in the synergy of radiation with immunotherapy,” Dr. Formenti said. “These markers are being validated in the study currently open at Weill Cornell Medicine, to identify early on which of our patients are going to respond. This will help us select them better and render immunotherapy part of precision medicine.”

Dr. Demaria is a consultant for AbbVie and AstraZeneca AB, EMD Serono, as well as an advisory board member for Lytix Biopharma ASD.