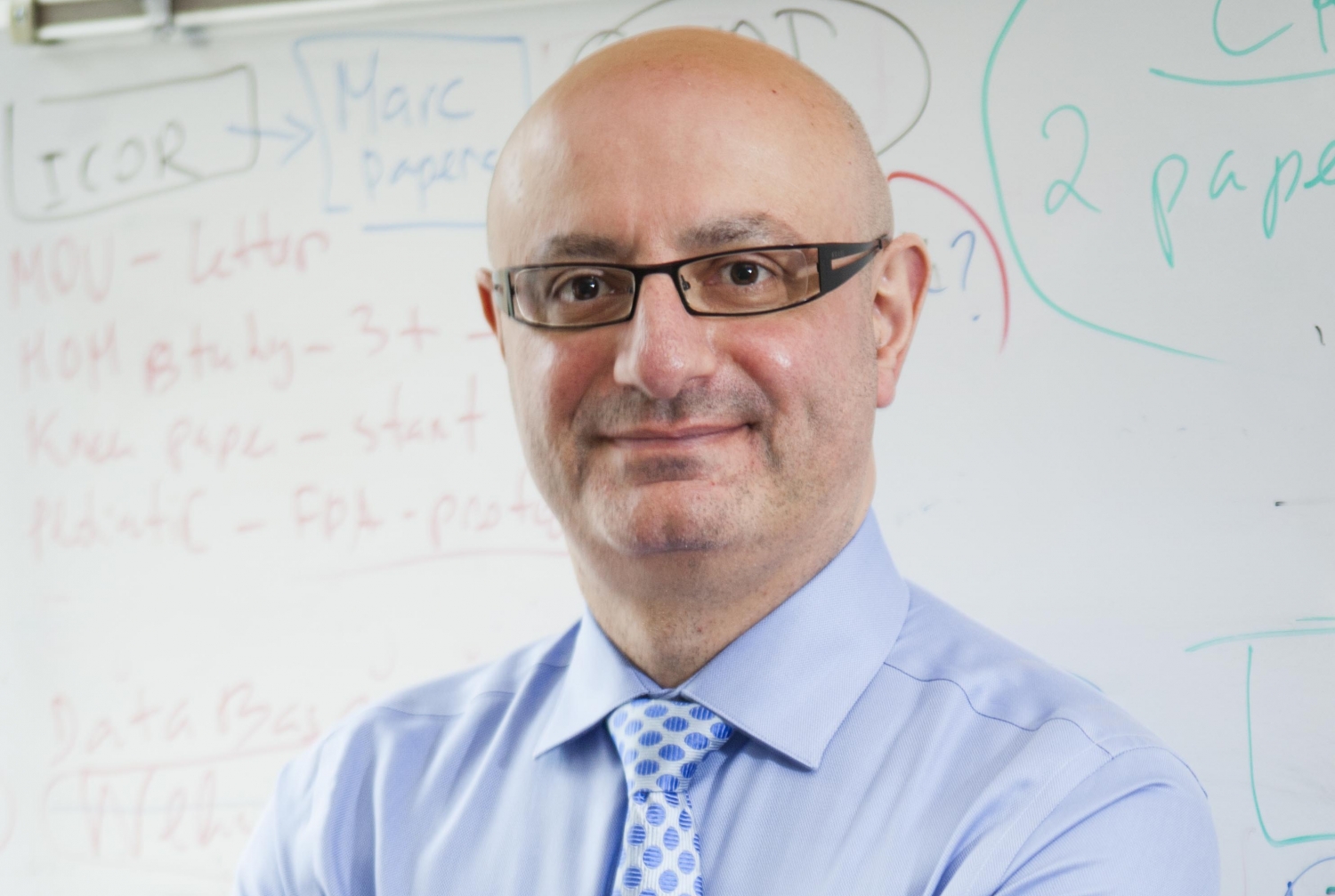 Hospitals that routinely perform a heart valve replacement procedure that requires open heart surgery are more likely to adopt a newer, less invasive technique, according to a new study, published Oct. 31 in JAMA Cardiology from Weill Cornell Medicine. When hospitals have a high caseload of both, they are likely to achieve the best patient outcomes for those who undergo the newer procedure.

“You can imagine that hospitals known for valve care are more likely to attract valve patients and adopt TAVR more quickly,” said senior author Dr. Art Sedrakyan, a professor of healthcare policy and research at Weill Cornell Medicine. “And it’s likely that the more experience the hospitals have in performing valve surgery, the better patient outcomes are.”

In the study, the investigators sought to examine the relationship between the number of times hospitals perform the established procedure, called surgical aortic valve replacement (SAVR), and patient outcomes from the less invasive transcatheter aortic valve replacement (TAVR). TAVR has gained popularity in recent years, as it allows surgeons to deliver a valve replacement using only a catheter. TAVR was first approved in 2011 for high-risk patients who were considered inoperable.

Recently, the Centers for Medicare & Medicaid Services – the federal agency that administers Medicare and helps states administer Medicaid – set criteria to promote high-quality implementation of TAVR, including the requirement that hospitals perform at least 50 SAVR procedures a year prior to beginning TAVR procedures. Due to scrutiny over the requirements, a Medicare Evidence Development & Coverage Advisory Committee panel took place in July to discuss the issue. While some attendees argued for lowering the requirements, as they are difficult to reach in less populated areas, others posited that hospitals with high SAVR numbers would have lower complication rates for TAVR.

To discern that relationship, the Weill Cornell Medicine team, led by Dr. Sedrakyan, analyzed more than 60,000 TAVR procedures performed at hospitals between 2011 and 2015. They ultimately found that high volumes of both procedures was associated with the best outcomes for TAVR.

“It’s important that we evaluate TAVR and SAVR in a conjoined way. That’s what makes this study novel – previous studies have not assessed the effect of SAVR volume,” said first author Dr. Jialin Mao, an instructor in healthcare policy and research at Weill Cornell Medicine.

When researchers looked at patient mortality rates 30 days and then one year after undergoing TAVR, they found that patients treated at hospitals with high SAVR volume and high TAVR volume had the lowest mortality. “Patients need to know that getting care at institutions with the highest volume of aortic valve interventional care is most beneficial to them,” Dr. Sedrakyan said.

The findings suggest that federal requirements determining hospital eligibility for Medicare and Medicaid reimbursement for TAVR procedures are appropriate and could even be more restrictive.

“Current restrictions need to be maintained and made even stronger,” Dr. Sedrakyan said. “We don’t believe the time is right for widespread access to these technologies at the expense of patient safety.”