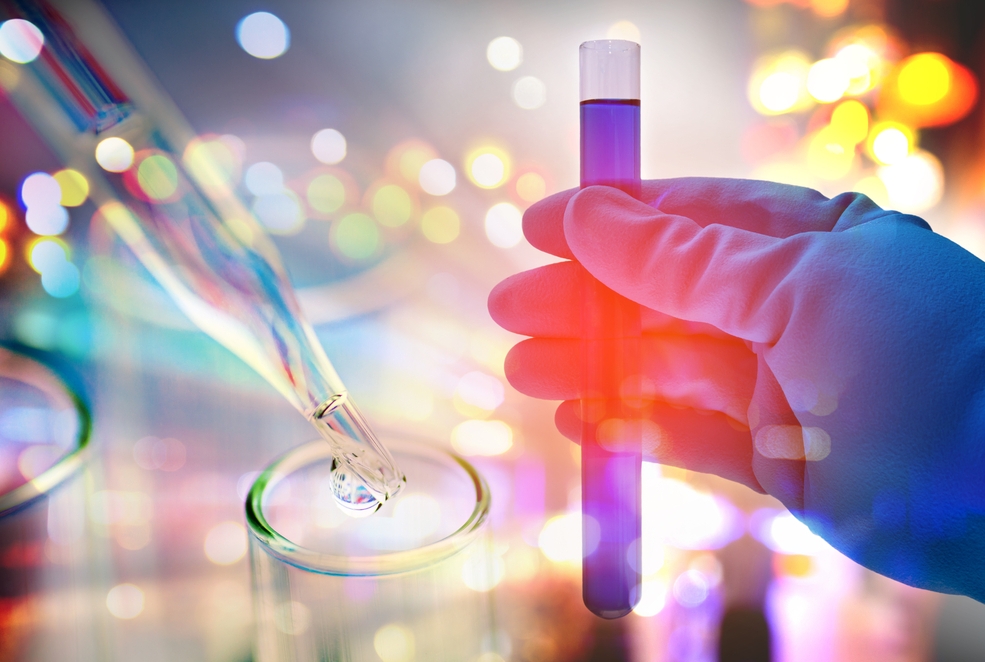 Considered one of the top honors in the fields of health and medicine, election to the AAP  recognizes physician-scientists who have demonstrated excellence in the pursuit of medical knowledge and in the advancement of basic and clinical science discoveries and their application to clinical medicine. 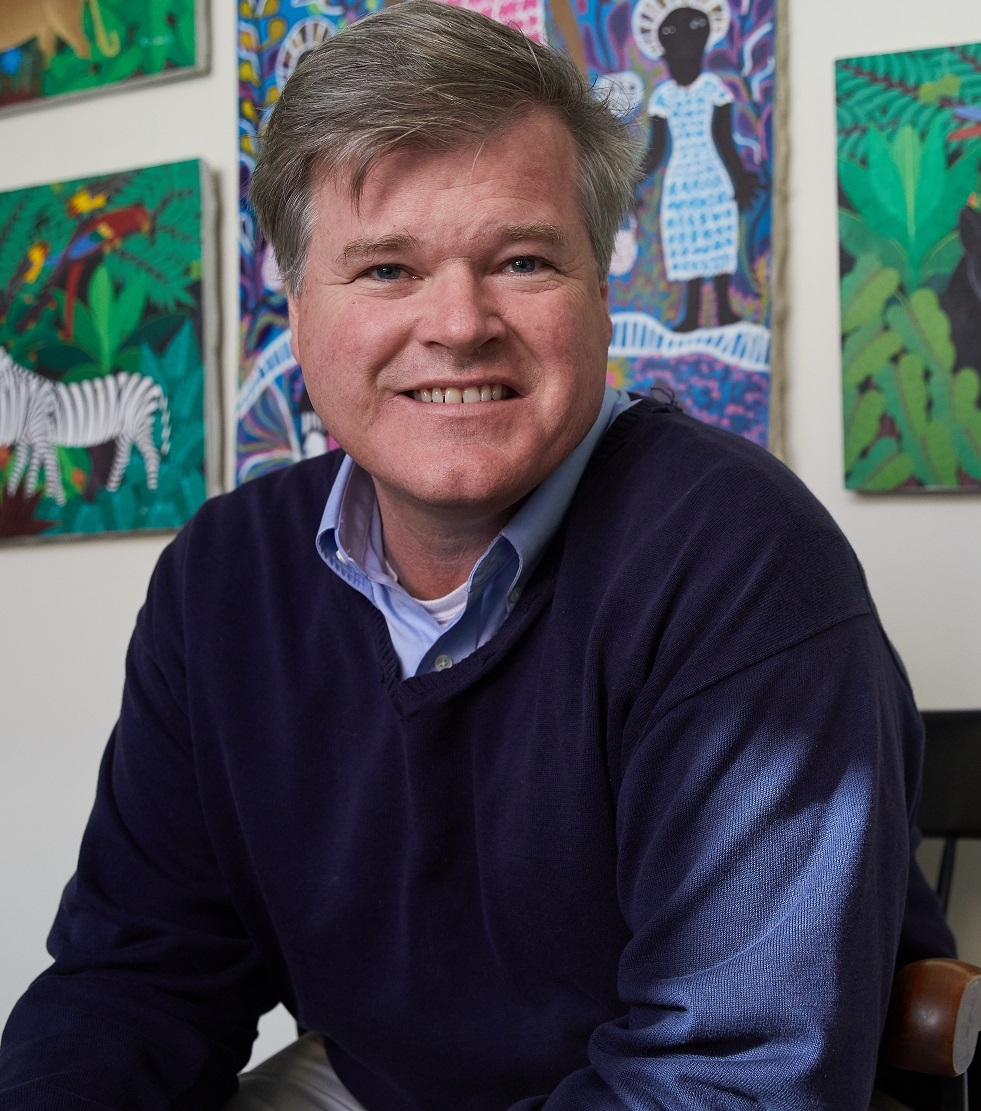 Dr. Dan Fitzgerald, director of the Center for Global Health and a professor of medicine at Weill Cornell Medicine, was recognized for his work evaluating and defining the optimal way to treat people with HIV/AIDS in resource-poor countries. His pioneering research in developing nations such as Haiti and Tanzania has provided rigorous scientific evidence for making antiretroviral therapy available worldwide. He also proved that treating people with HIV early, as soon as they test positive for the disease, decreases mortality four-fold and tuberculosis incidence two-fold. As a result, the World Health Organization changed international HIV treatment guidelines and early treatment became the worldwide standard of care.

“To be invited to join the ranks of leading physician-scientists is a real honor,” Dr. Fitzgerald said. “It the importance of conducting the highest level of clinical research in resource-poor countries and developing strategies that have had a significant impact on improving care globally. People in underdeveloped countries deserve the same level of scientific effort that we undertake in developed countries.” 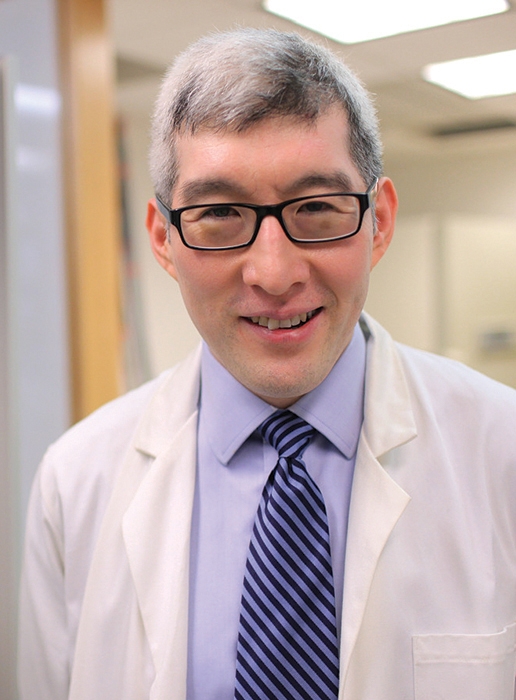 Dr. Francis Lee, chair of the Department of Psychiatry and the Mortimer D. Sackler, M.D. Professor of Molecular Biology in Psychiatry at Weill Cornell Medicine, was recognized for his work combining molecular neuroscience with psychiatry to study anxiety disorders. His achievements include pioneering novel research strategies aimed at performing genetic mouse model studies in parallel with human behavioral and neuroimaging studies to identify how individual genetic variation contributes to risk and resilience for mental illness. Dr. Lee's findings inform how clinical treatments can be optimized based on the biological states of the developing brain, especially with regards to patients with anxiety disorders and mood disorders.

“I am incredibly honored to be elected to the Association of American Physicians,” Dr. Lee said. “As one of few psychiatrists in the organization, I look forward to mentoring and encouraging future physician-scientists to join the field.” 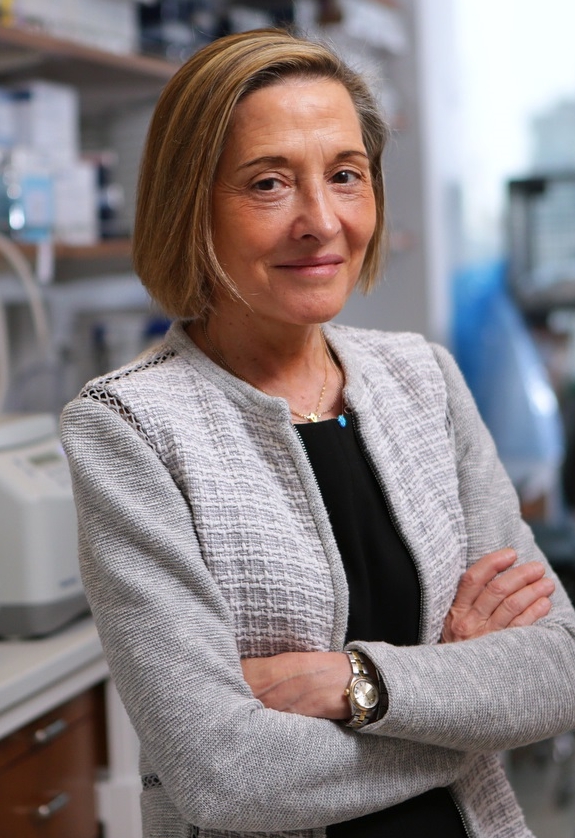 Dr. Virginia Pascual, the Drukier Director of the Gale and Ira Drukier Institute for Children’s Health and the Ronay Menschel Professor of Pediatrics at Weill Cornell Medicine, was recognized for her cross-disciplinary research into the underlying causes of pediatric diseases caused by an altered immune system, and her work to find new cures. Focusing on systemic-onset juvenile arthritis, which causes joint inflammation and other symptoms in young children and had no effective therapies, one of her major contributions was identifying a molecule as the underlying driver of the disease. Through a pilot study and then larger clinical trials, her team demonstrated that a drug developed to treat adults could halt inflammation and stop disease progression in a majority of children. As a result, the U.S. Food and Drug Administration approved the drug as a treatment for the disease.

“The Association of American Physicians is a very prestigious organization, dating back to the 19th Century, and I’m very proud to become a member,” Dr. Pascual said. “I look forward to encouraging younger colleagues to follow the path of patient-oriented research and I would be delighted to help identify potential inductees in the future.”

The AAP has more than 1,700 active members and approximately 600 emeritus and honorary members from the United States, Canada and other countries. New members are elected in a competitive process by current members. Drs. Fitzgerald, Lee and Pascual were among 61 new inductees honored at the AAP’s annual meeting in April in Chicago.