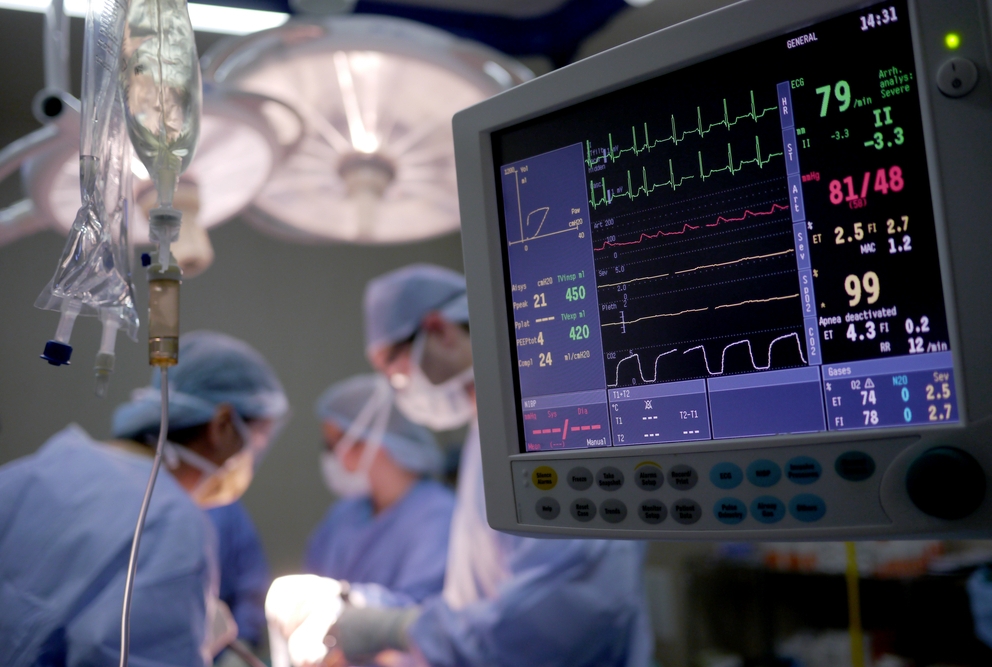 A minimally invasive procedure to replace the heart’s aortic valve has recently increased in popularity despite a lack of research on the new valves’ long-term durability, according to a new study from Weill Cornell Medicine. The investigators say their findings may be a cause for concern for patients under the age of 65.

In a study published July 23 in the Journal of the American Medical Association, scientists investigated how frequently TAVR is used in different age groups in the United States. While the U.S. Food and Drug Administration first approved TAVR in 2011 for high-risk patients who were considered inoperable, its use has since broadened.

While mechanical valves, which are used during traditional aortic valve replacements, “can potentially last forever,” said Dr. Sedrakyan, bioprosthetic valves start deteriorating over time. “As a result, there is a high chance of re-operation in 10 to 15 years, which not only increases the cost substantially, but also leads to a higher-risk second procedure or surgery, as the patient will have aged and become more vulnerable to complications,” he added. “The use of TAVR has expanded very fast. Now intermediate risk groups, often comprised of people younger than 65, are becoming eligible for the procedure,” said lead author Dr. Art Sedrakyan, a professor of healthcare policy and research at Weill Cornell Medicine. This is concerning because there is limited knowledge on the longevity of the bioprosthetic valves.”

Using the National Inpatient Sample, the largest all-payer inpatient care database in the United States, Dr. Sedrakyan and his team analyzed trends in use of TAVR between four age groups (less than 55, 56-65, 66-75 and 75 and older) from 2012 through 2015. While the distribution by age of patients undergoing TAVR procedures was unchanged over time, the total number of patients younger than 65 who had TAVR jumped from approximately 500 nationally in 2012 to approximately 1,700 in 2015 when extrapolating the data to the entire U.S. population. The use of TAVR as a proportion of all aortic valve replacements also increased.

“We found that more than 4,000 patients younger than 65 received TAVR by the end 2015 and, based on the trends, this number will increase at least two-fold by the end of 2018. The lack of evidence and the limits of this technology that we know about raise the risk of harm for younger patients,” Dr. Sedrakyan said.

As a result, the investigators believe TAVR requires proper clinical trials in younger patients, comparing outcomes with those from mechanical valve replacement.

“TAVR is an important technology that has changed many peoples’ lives,” Dr. Sedrakyan said, “but even with the best innovations it is important for us to understand their limitations in order to avoid potential for harm.”