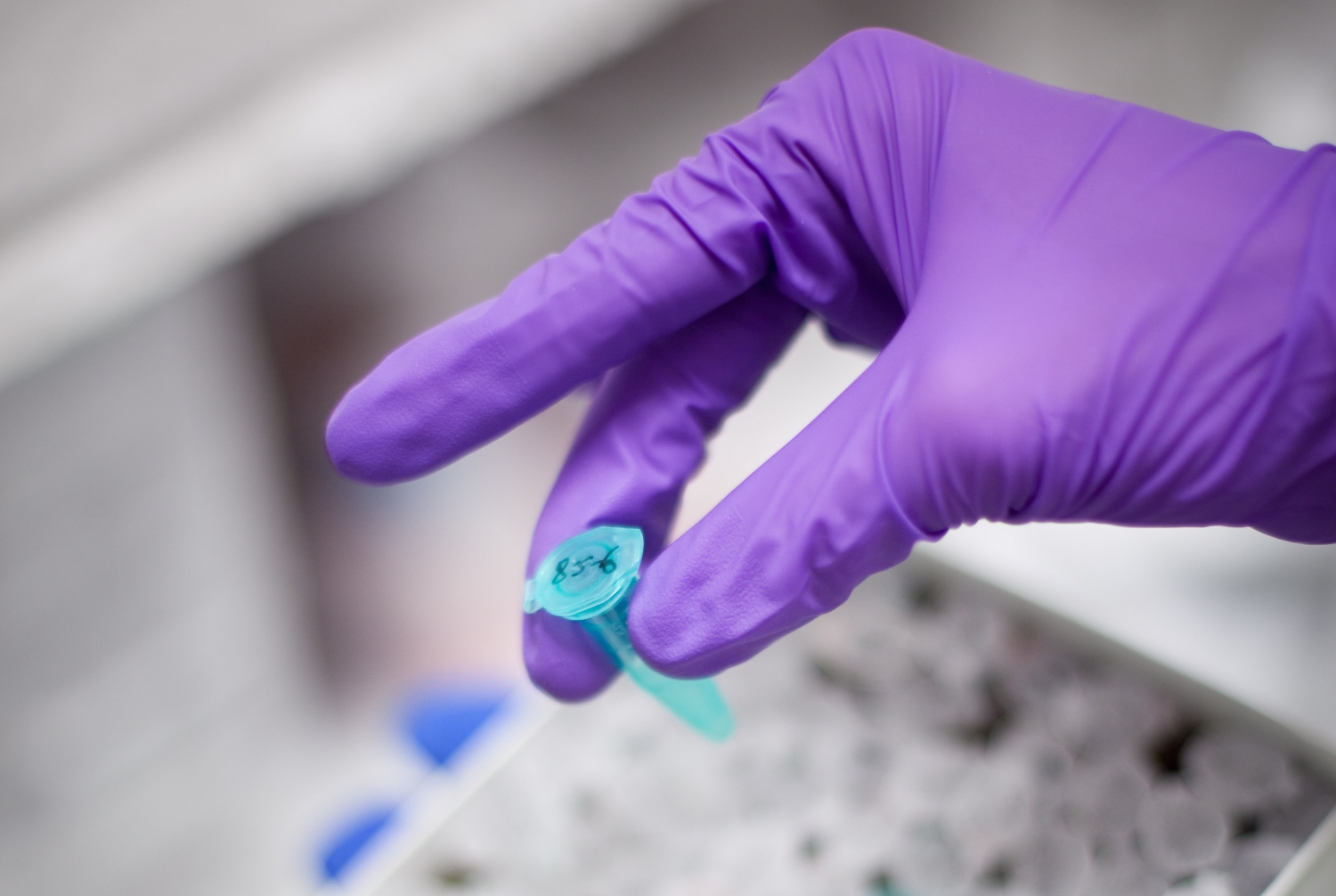 Weill Cornell Medicine, in collaboration with Columbia University Irving Medical Center and NewYork-Presbyterian, has been awarded a grant of more than $900,000 from the U.S. Department of Defense (DoD) to conduct prostate cancer clinical trials.

Established in 2005, the DoD’s Prostate Cancer Research Program Clinical Consortium Award funds research that strives to eliminate prostate cancer deaths and enhance the well-being of men diagnosed with the disease. Weill Cornell Medicine, Columbia and NewYork-Presbyterian—which received one of only two such grants in 2018—join a national consortium comprised of 11 leading academic medical centers that are conducting clinical and translational prostate cancer research. 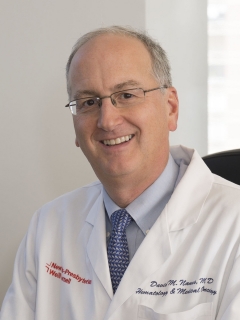 “Being part of the consortium will allow us to bridge discoveries based in our laboratories with a network of leading clinical sites,” said principal investigator Dr. David Nanus, chief of the Division of Hematology and Medical Oncology at Weill Cornell Medicine and NewYork-Presbyterian/Weill Cornell Medical Center, and associate director of clinical services at the Sandra and Edward Meyer Cancer Center at Weill Cornell Medicine. “It’s an opportunity to share resources and participate in new studies.”

In the United States, prostate cancer is the most commonly diagnosed cancer and the second-most common cause of cancer death in men. In 2017, approximately 165,000 men were diagnosed with the disease and about 27,000 died from it. The DoD Prostate Cancer Research Program seeks to stem that tide by funding research that identifies aggressive prostate cancer at an early stage; developing therapies that prevent it from progressing to a more deadly form; understanding and finding treatments for metastatic disease; and developing ways to improve the physical and mental health of affected men.

The Prostate Cancer Research Program Clinical Consortium Award specifically supports the resources that researchers need to rapidly conduct Phase I and II clinical trials of treatments for prostate cancer, with the goal of quickly making new treatments available. This is a natural fit with Weill Cornell Medicine, Columbia and NewYork-Presbyterian’s current work, which includes precision medicine treatments such as therapies that target prostate cancer-specific proteins, immunotherapy, antibody/drug conjugates (combinations of an antibody and a chemotherapy agent that target only cancer cells and spare healthy cells), and small molecule drugs.

“The grant offers us such a great way to collaborate, both within our New York City community as well as at clinical sites across the country,” said co-principal investigator Dr. Charles Drake, professor of medicine in the division of hematology/oncology at Columbia University Vagelos College of Physicians and Surgeons and director of genitourinary oncology at the Herbert Irving Comprehensive Cancer Center at NewYork-Presbyterian/Columbia University Irving Medical Center. “Most of our work involves cutting-edge immunotherapy trials, but those trials can take significant time to accrue patients. By working through the consortium, we can open multiple study sites and accrue patients and gather data much more quickly.”

One of the aims of the DoD’s Prostate Cancer Research Program is to address disparities in disease incidence and mortality among racial and ethnic groups, particularly African American men, who have a 2.5 times greater risk of dying from prostate cancer than Caucasian men.

“The addition of these two sites should enable us to enroll larger numbers of patients from disproportionately affected populations,” said Dr. Nanus, who is also the Mark W. Pasmantier Professor of Hematology and Oncology in Medicine at Weill Cornell Medicine and an oncologist at NewYork-Presbyterian/Weill Cornell. “This is critical for the future of prostate cancer research.”