Despite High PSA Level, Prostate Cancer Subtype May Have a Promising Prognosis 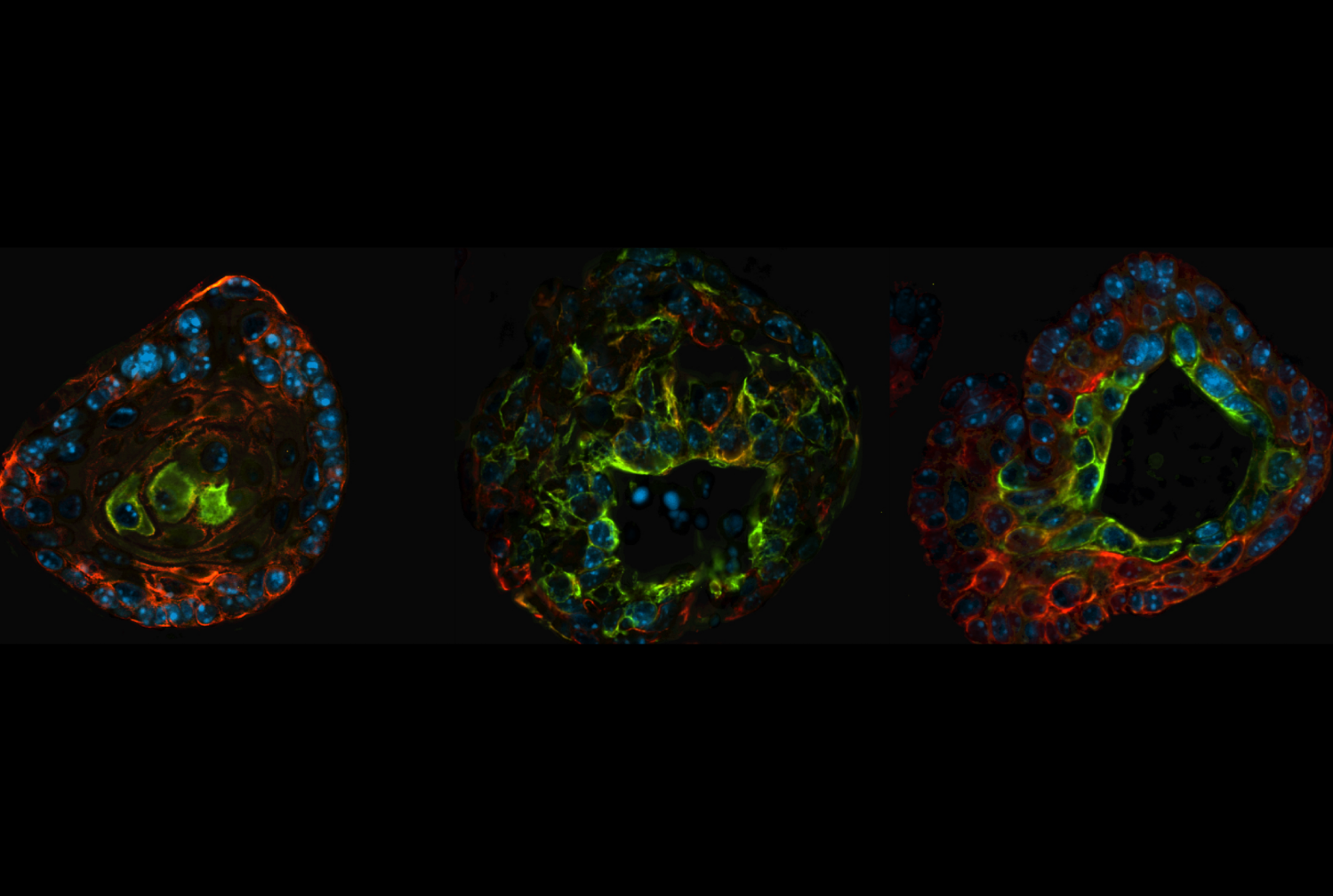 Conventional wisdom suggests that a high level of the protein prostate specific antigen (PSA) in men with prostate cancer means a poor prognosis. However, this may not always be the case in men with a particular subtype of prostate cancer, according to a new study from Weill Cornell Medicine and NewYork-Presbyterian researchers.

Prostate specific antigen (PSA) is a protein made by prostate cells. PSA levels are often higher in men with prostate cancer and, typically, the higher the PSA, the worse their prognosis. However, the researchers found that prostate cancer patients with a high PSA score and tumors with a mutation in the gene Speckle Type BTB/POZ Protein, or SPOP, may have a less threatening form of disease, according to their new study published July 24 in the Journal of Clinical Oncology Precision Oncology.

“These findings are counterintuitive,” said co-senior author Dr. Christopher Barbieri, an assistant professor of urology at Weill Cornell Medicine. “In general, if your PSA is higher, the cancer is more dangerous. However, this study found that tumors associated with a high PSA and SPOP mutations were less dangerous.”

The investigators discovered that the SPOP subtype was less likely to spread beyond the prostate, even with PSA levels of more than 20 nanograms per milliliter (4 ng/mL is considered normal). Overall, this subtype—which affects about 20,000 men in the United States, or approximately 10 percent of those diagnosed with prostate cancer— was associated with improved survival despite a high PSA.

Dr. Barbieri and his colleagues evaluated several cancer databases containing information on tumors from more than 8,000 men. The researchers developed a computer algorithm to classify which tumors had SPOP mutations and which didn’t. Instead of looking at mutations in DNA, or the molecule that stores genetic information, they evaluated RNA, which carries the genetic instructions of DNA, helping to turn them into proteins.

There are two advantages to studying RNA rather than DNA. The first is the technology used to evaluate RNA is less expensive, said Dr. Barbieri, who is also a member of the Sandra and Edward Meyer Cancer Center at Weill Cornell Medicine and a urologist at NewYork-Presbyterian/Weill Cornell Medical Center. Second, RNA technology has been around a lot longer, providing the data scientists need to assess the effect of different prostate cancer subtypes on patient outcomes over the long term.

“It’s common for men to die of prostate cancer decades after diagnosis,” Dr. Barbieri said. Assessing RNA data allows researchers to determine the genetic makeup of tumors from groups of patients from 20 years ago.

The next step for Dr. Barbieri and his colleagues is to better understand how doctors can use PSA scores and the identification of prostate cancer subtypes to guide patient care. “We want to know whether specific types of treatments are better for some subtypes of prostate cancer versus others,” he said.

Current approaches to care include surgery, radiation, hormonal therapy or some combination of these treatments. While PSA scores can help doctors to create a treatment plan, the underlying cancer subtype also needs to be considered. “Higher PSA may not mean a worse prognosis in all prostate cancer subtypes equally,” Dr. Barbieri said.