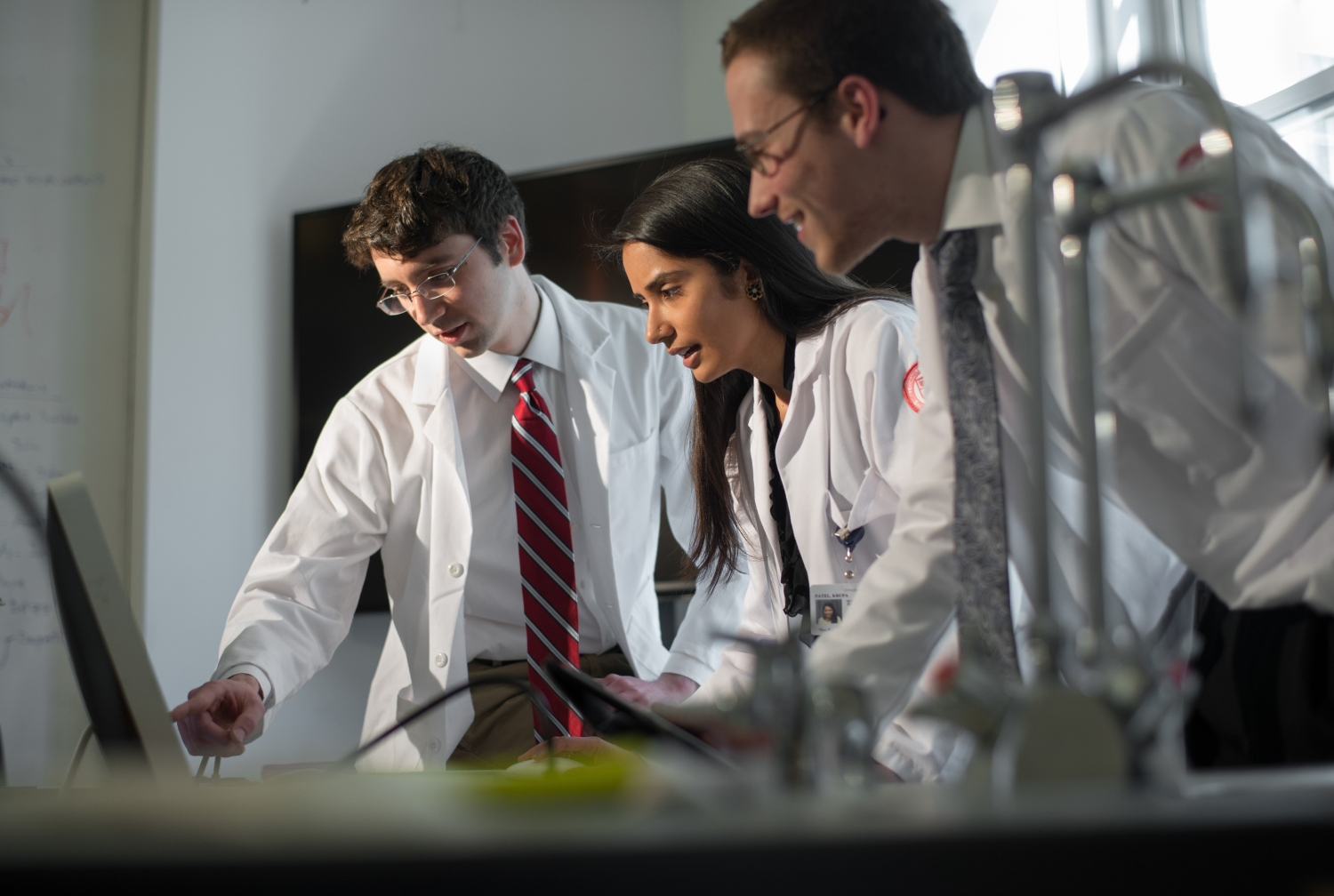 Hispanics and women are at the greatest risk for leaving surgical residency prior to completion, according to a new study conducted by Weill Cornell Medicine and NewYork-Presbyterian investigators. The former group are more likely overall to drop out, starting in the first year, while the latter leave near the end of the training – findings that underscore the need to create interventions to stem that tide.

In the United States, attrition from surgical residency programs, which are typically five- to seven-years long, is higher than any other specialty training. Approximately one-quarter of surgical residents leave training before the end, compared to only 5 percent in general medicine, 6 percent in otolaryngology and less than 1 percent in orthopedics.

In a paper published Feb. 21 in JAMA Surgery, the researchers found that, at 20.8 percent, overall attrition from surgical residency was as expected. The majority of attrition – 67 percent – happened in the first year of training and men and women left surgical training at the same rate during the first year. 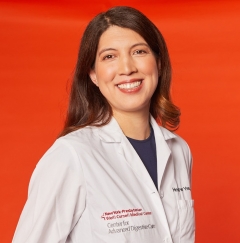 “Attrition leads to problems for the programs that invest in training these residents, the residents who spend time in their training programs and the field of surgery as a whole,” said lead author Dr. Heather Yeo, the Nanette Laitman Clinical Scholar in Healthcare Policy and Research/Clinical Evaluation and an assistant professor of surgery and of healthcare policy and research at Weill Cornell Medicine, and a surgeon at NewYork-Presbyterian/Weill Cornell Medical Center.

To determine who is most likely to leave a surgical training program and when, Dr. Yeo and her colleagues conducted a nine-year longitudinal study following 1,048 surgical residents nationwide who began their training in 2007, surveying the residents each year. They also gathered data on the residency programs themselves, including the size of individual programs.

The investigators observed some notable differences in first-year attrition. In particular, Hispanic surgical residents were more likely to leave training than non-Hispanics, 21.1 percent versus 12.4 percent. In addition, residents training at military hospitals had a first-year attrition rate of 32.3 percent, compared with 11 percent attrition in academic programs and 13.5 percent in community hospitals.

After the first year, a gender divide became apparent, with women leaving residency at higher rates than men. After four years, the divide was wide: 23 percent of women left surgical residency, compared with 17 percent of men.

“The effects of this attrition are wide-ranging and affect patient care, with a smaller and less diverse pool of surgeons available to see patients,” Dr. Yeo said.

The early attrition can likely be attributed to a mismatch in expectations, said Dr. Yeo. “Early attrition, to some extent, is expected, as residents may not realize what the training entails,” she said. As they discover that surgery is not a good fit for them, they leave the program. The cause of later attrition is less clear, and the number of women leaving surgical residency several years into the program is particularly concerning, Dr. Yeo said. “It is costly to both programs and trainees, and suggests that something is happening in these programs that may be preventable.”

Stemming the flow of women and Hispanics from the surgical field is critical to patient care, Dr. Yeo stressed. “Studies have shown that women and minorities play an important role for patients, who often have better compliance with physicians of the same race and gender. In addition, attrition affects the surgical workforce, which is already undersupplied.”

The factors that cause residents to leave training in the later stages are complicated and require more in-depth study, Dr. Yeo said, but programs should consider personal decisions faced by women, including marriage and raising families, as well as burnout, the isolation felt at large programs and the lack of role models. “I believe that providing support structures and creating a safe environment can help a lot,” she said. “Different programs have different environments and we can learn a lot from those with low attrition.”