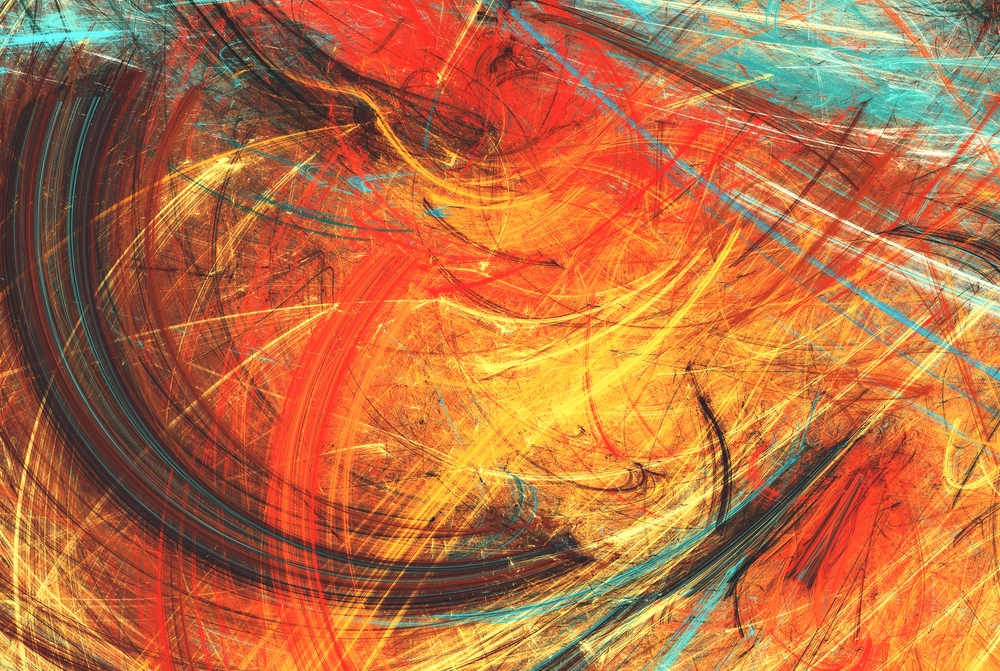 Strengthening state laws regulating firearms could help reduce the rates of both suicide and homicide, and the benefits could extend across state lines, a new study from an investigator at NewYork-Presbyterian/Weill Cornell Medical Center and Weill Cornell Medicine suggests.

For the study, published March 5 in JAMA Internal Medicine, the investigators analyzed county-level data to determine whether state firearm laws have interstate spillover effects on firearm-related homicides and suicides. They found that counties located in states with restrictive firearm laws had lower rates of homicide and suicide caused by firearms, as well as lower rates of overall suicide, regardless of neighboring states’ laws. Counties located in states with lenient policies had higher firearm death rates, with rates declining if those counties were located in close proximity to states with tougher laws.

“We know that most firearm policies in the United States are made at the state level, but states do not exist in a vacuum,” said lead author Dr. Elinore Kaufman, a resident in the Department of Surgery at NewYork-Presbyterian/Weill Cornell and Weill Cornell Medicine, who collaborated with investigators from the University of Pennsylvania and Columbia University on the study. “It’s easy for firearms, as with any good, to move across state lines. We wanted to explore the relationship between firearm laws and firearm deaths, and what we found was that counties in states that had weak laws might actually be protected by surrounding states with strong laws. It’s really encouraging that a policy in one state could have beneficial effects on neighboring states.”

Investigators examined U.S. Centers for Disease Control and Prevention data on firearm deaths that occurred in 3,108 U.S. counties in the contiguous 48 states from January 2010 to December 2014. They gave each county two scores: a state policy score based on the strength of its firearm laws and an interstate policy score, in which a higher score indicated stricter laws in nearby states. They then divided counties into groups based upon scores in both categories, comparing them against the state’s rates of homicides and suicides caused by firearms, as well as those caused by other means.