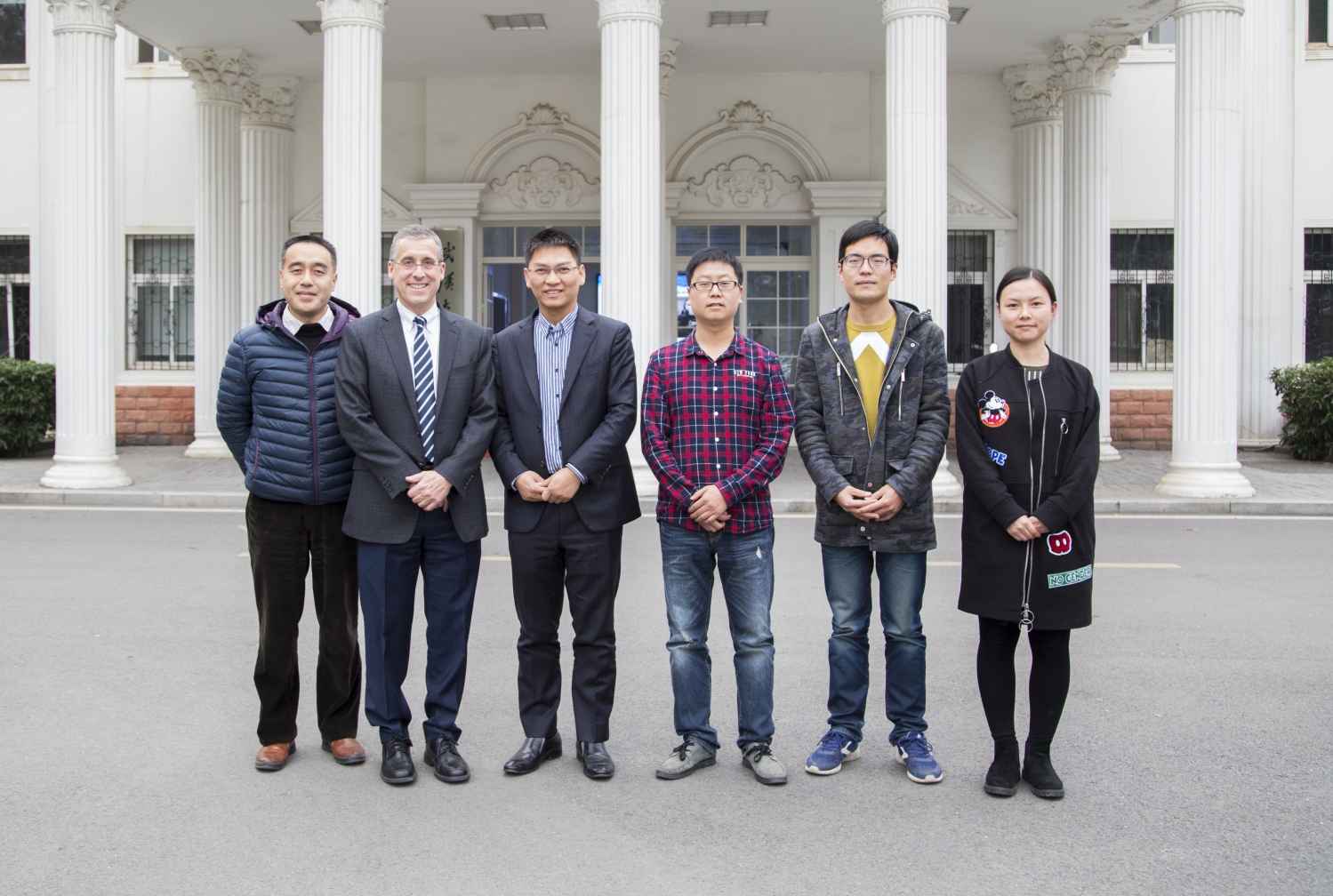 A key enzyme in liver cells may provide physicians with a new strategy for treating a liver disease often linked to overeating, obesity and diabetes, according to a new study from Weill Cornell Medicine, NewYork-Presbyterian and Wuhan University in China.

In the study, reported online Jan. 1 in Nature Medicine, scientists found that the anti-inflammatory enzyme CYLD is depleted in liver cells in patients with nonalcoholic fatty liver disease (NAFLD), and that boosting its levels protected mice from NAFLD-like liver damage despite a high-fat diet.

“Identifying disease mechanisms that can be targeted with drug therapies is an intensive area of investigation for this field now, and that’s essentially what we achieved in this study,” said senior author Dr. David Cohen, chief of the Division of Gastroenterology and Hepatology at Weill Cornell Medicine and NewYork-Presbyterian/Weill Cornell Medical Center, who collaborated with co-senior author Dr. Hongliang Li, director of the Animal Research Center and Cardiovascular Research Institute at Wuhan University in Wuhan, China.

NAFLD is a common, often silent disease that is characterized by excess fat accumulation in liver cells. It can result in serious liver inflammation and scarring, liver failure, and even liver cancer. Researchers estimate that it affects as much as a quarter of the world’s population, including 80-100 million Americans. There is no specific treatment other than eating less and getting more exercise, a prescription with which relatively few patients comply long term.

CYLD is known in other contexts to exert a powerful restraint on inflammatory processes in cells. The scientists found that levels of CYLD in the liver were much lower in NAFLD patients they studied, compared with healthy controls, and were lower still in patients with advanced NAFLD-related liver inflammation (nonalcoholic steatohepatitis). Levels of CYLD also were unusually low in mice that had an NAFLD-like disorder due to a high-fat diet.

Investigating further, the scientists found that CYLD normally is degraded in liver cells due to the actions of another enzyme, TRIM47, whose levels rise in response to a high-fat diet.

The researchers then engineered mice that lacked CYLD just in their liver cells. The rodents were healthy when eating a nutritious low-fat diet, but with a high-fat diet quickly developed an NAFLD-like condition characterized by abnormal fat accumulation and inflammation in the liver, as well as diabetes-like metabolic changes—all worse than changes seen in control mice.

“Putting CYLD back into the liver in a high-fat diet situation seemed to have a substantial therapeutic effect,” said Dr. Cohen, who is also the Vincent Astor Distinguished Professor of Medicine at Weill Cornell Medicine.

Subsequent experiments revealed that the relative absence of CYLD in liver cells amid a high-fat diet promotes NAFLD by activating a known signaling enzyme, TAK1, which then switches on an inflammatory program in liver cells.

Based on these findings, Drs. Cohen and Li and their colleagues are investigating strategies for developing NAFLD drugs that would either block the TAK1 pathway or, as a potentially superior strategy, boost CYLD levels by inhibiting TRIM47.

“Our findings show that increasing CYLD levels has no effect on the rodents unless they’re in this disease condition involving overeating and stress on the liver,” Dr. Cohen said. “So we think that strategy could be safer than other approaches.”