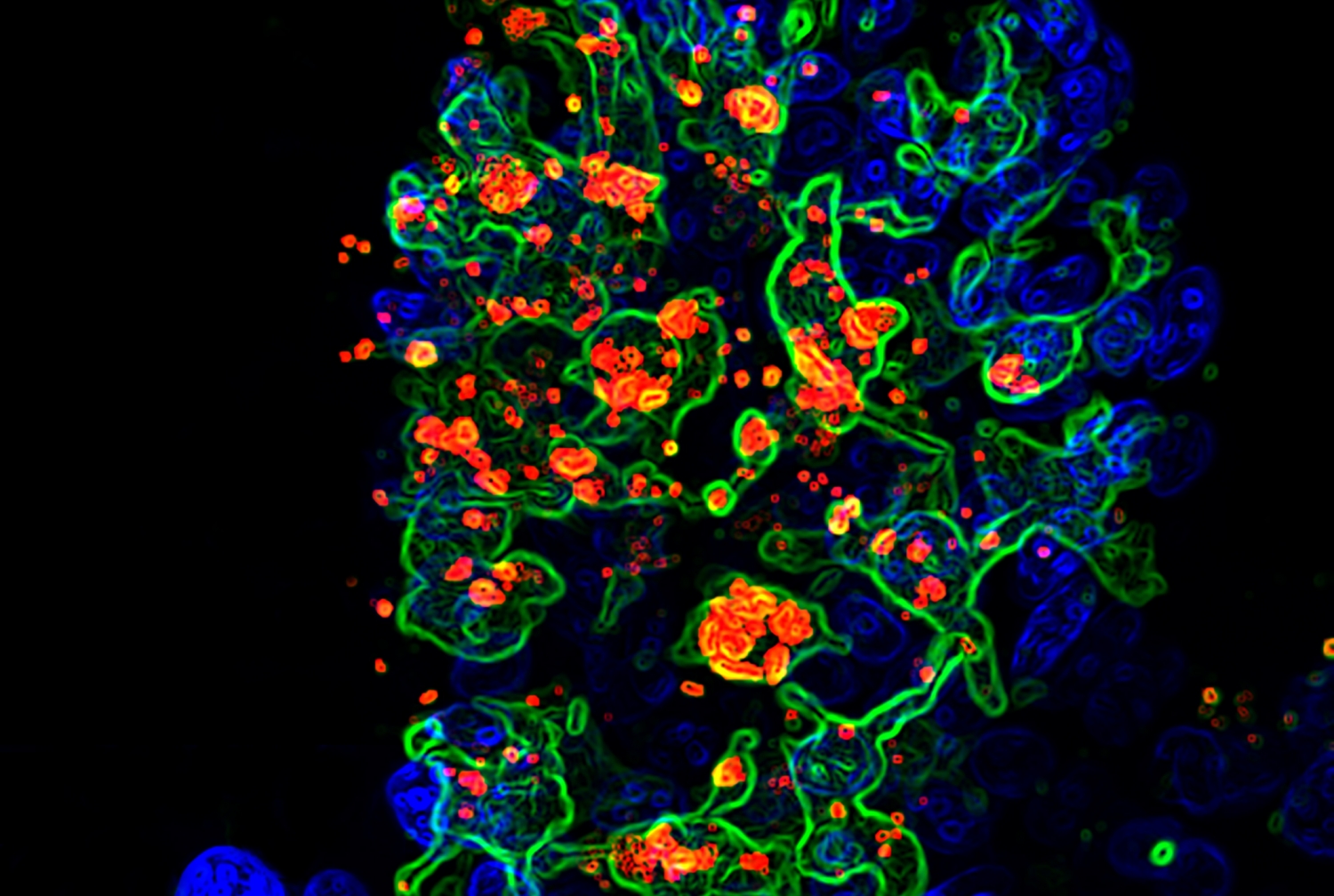 Immune cells that process food and bacterial antigens in the intestines control the intestinal population of fungi, according to a new study from Weill Cornell Medicine scientists. Defects in the fungus-fighting abilities of these cells may contribute to some cases of Crohn’s disease and other forms of inflammatory bowel disease (IBD).

The findings, published Jan. 11 in Science, illuminate a strong connection between fungi, immunity and intestinal inflammation and suggest a new, targeted treatment strategy for IBD.

“After discovering that fungi might be involved in the pathology of IBD, one of the big questions in the field has been how to identify patients who would benefit from antifungal co-therapy, and our finding suggests a way to do that,” said senior author Dr. Iliyan Iliev, an assistant professor of microbiology and immunology in medicine at Weill Cornell Medicine and a scientist at the Jill Roberts Institute for Research in Inflammatory Bowel Disease.

The large population of microbes that lives in the intestines, called the microbiome, is known to have important roles in digesting food and controlling metabolism, but it also has a close interrelationship with the immune system. A failure of immune cells to keep the gut microbe population in check can lead to chronic gut inflammation, manifesting as IBD. Scientists estimate that as many as 3 million Americans suffer from Crohn’s disease or ulcerative colitis, the two major forms of IBD.

Most of the work on gut microbes has focused on bacteria, but Dr. Iliev’s research has a particular emphasis on gut fungi. “Fungal DNA is hard to access and analyze using standard molecular biology techniques, but we have recently developed much better tools for doing so, and have now taken this further by visualizing fungal-host interactions in the gut,” Dr. Iliev said. Using molecular tools, he and his colleagues conducted a study, published in Science in 2012, which showed that a large population of fungal cells—called a mycobiome—lives in the gut and likely plays a role in IBD.

How the immune system normally regulates the gut fungal population and protects from the expansion of harmful fungi has been unclear. In the new study, Dr. Iliev and his colleagues largely answered that question by identifying a type of white blood cell, the CX3CR1+ mononuclear phagocyte, as the immune system’s major gut fungal regulator. “We were surprised how well-equipped those cells were for dealing with fungi,” said Dr. Irina Leonardi, a postdoctoral fellow and a lead author of the study.

Phagocytes, or “eater cells,” engulf and digest other cells, and often display fragments of their prey to other elements of the immune system to prompt a broader immune response. CX3CR1+ phagocytes dwell in the gut lining and were already known to defend the gut by engulfing bacterial cells and even food-derived plant and animal cells.

“Our findings show that these CX3CR1+ cells are also essential for the initiation of immune responses to gut fungi, and regulate the composition of the gut mycobiome,” Dr. Iliev said.

The investigators chemically induced colitis in mice, then added fungi to see whether the fungal cells would overgrow in the mouse gut and increase the severity of the illness, as they are suspected of doing in human IBD. Mice lacking gut CX3CR1+ phagocytes turned out to be far more susceptible to intestinal disease than mice that still had the antifungal cells. Antifungal drug treatment significantly reversed signs of the disease in the mice lacking CX3CR1+ phagocytes, indicating that fungal overgrowth had been the cause.

The Weill Cornell researchers studied more than 500 Crohn’s disease patients and found that those who carry a homozygous mutation in the CX3CR1 gene have a reduced gut antifungal response much like that seen in the mice lacking CX3CR1+ phagocytes. These patients generated relatively few antibodies against common gut-dwelling fungal species.

A type of antifungal antibody, called ASCA, is widely used as a diagnostic marker since it is highly elevated in the blood of patients with several chronic diseases including Crohn’s. “Our study sheds light on the mechanisms leading to ASCA generation,” Dr. Leonardi said. The team’s findings suggest that patients who have the CX3CR1 gene variant might be misdiagnosed since they are negative for ASCA. These individuals might additionally have impaired gut antifungal response that would allow fungal overgrowth and worsened colitis.

“Having this gene variant and low ASCA titers could be a good indicator that a Crohn’s disease patient might benefit from antifungal therapy,” Dr. Iliev said.