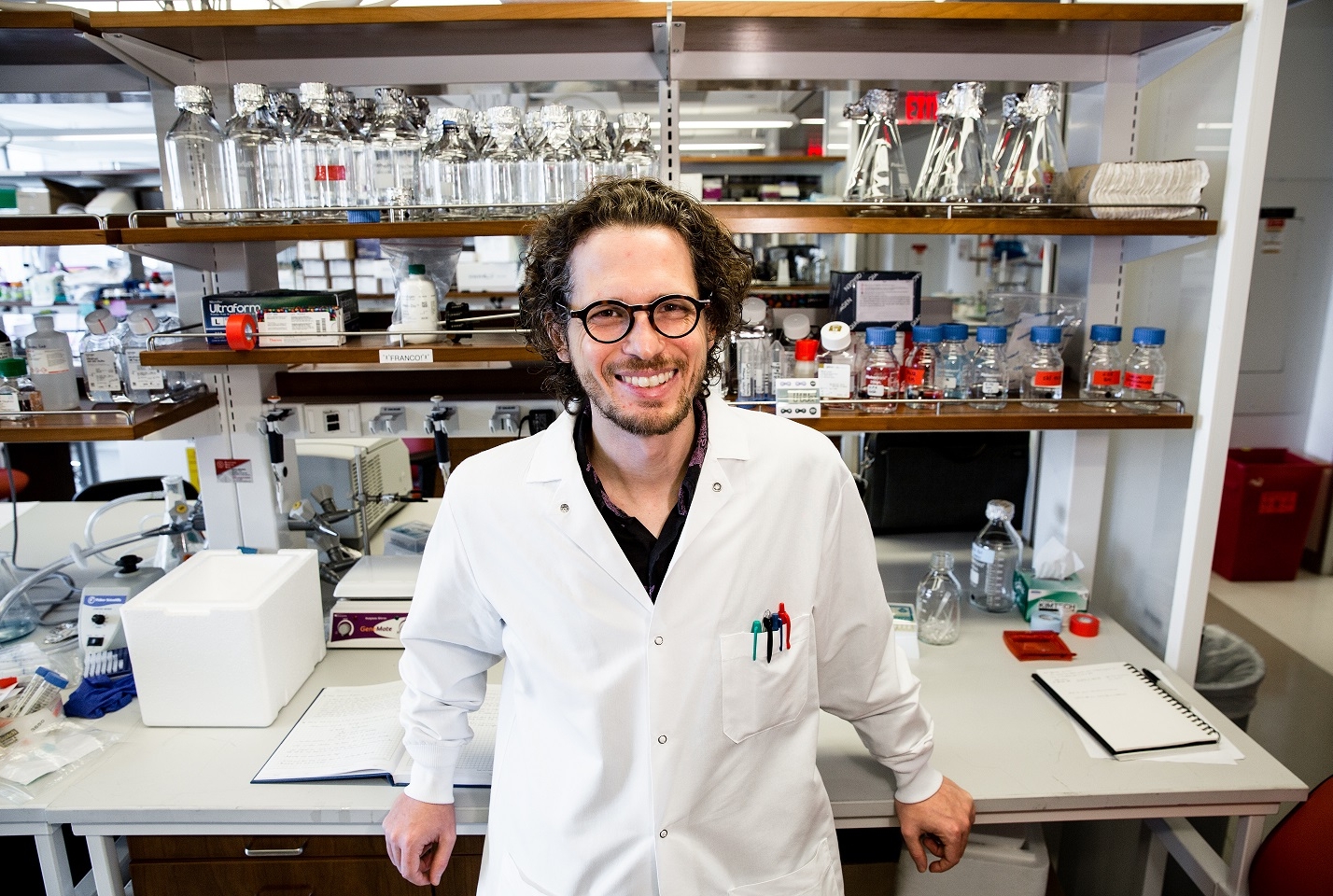 Physicians usually genetically profile a patient’s cancer prior to treatment to help them select the best therapy. Previous work by Dr. Dan Landau, an assistant professor of medicine and of physiology and biophysics at Weill Cornell Medicine, and a core member of the New York Genome Center, and colleagues, published in Nature in 2015, showed that if the disease relapses after therapy, the cancer likely evolved to be treatment resistant. In the current study, investigators show that monitoring for genetic changes in CLL more frequently—every month or two—can identify ongoing changes in cancer genetics even in patients who are responding to treatment. They show these early changes are linked to the emergence of resistance and poor clinical outcomes later on.

“Everything else we do in medicine we do with continuous monitoring,” said Dr. Landau, an oncologist at NewYork-Presbyterian/Weill Cornell Medical Center and lead author on the Nature Communications study, who noted frequent blood pressure or cholesterol monitoring to guide treatment as examples. “This would be a way to extend the precision medicine paradigm to include continuous dynamic measurements in cancer with the potential of using this for continuous optimization of therapy.”

Chronic lymphocytic leukemia is one of the most common types of blood cancer. There are many effective therapies for CLL, but many patients relapse when their cancer stops responding to treatment. The emergence of promising targeted therapies, like ibrutinib, for CLL has given clinicians a new tool to treat patients with high-risk cancers or patients who experienced a relapse. But scientists have already begun to document genetic changes in patients whose cancer progresses despite ibrutinib.

“The cancer, during its growth, continuously creates new mutations in its DNA,” said Dr. Landau, who is also a member of the Sandra and Edward Meyer Cancer Center and the HRH Prince Alwaleed Bin Talal Bin Abdulaziz Alsaud Institute for Computational Biomedicine at Weill Cornell Medicine. “That leads to a great deal of genetic diversity within each cancer and poses a significant therapeutic challenge because, in each patient, we are not dealing with a single disease entity, but with thousands of variations of that disease.”

By sequencing cancer samples from these patients more frequently and using computer modeling to predict the cancer’s genetic evolution, Dr. Landau and his collaborators from the National Heart, Lung and Blood Institute of the National Institutes of Health, Broad Institute, The University of Texas MD Anderson Cancer Center, among other institutions, were able to identify a subset of patients in whom cancer cells with certain genetic variations were dying less quickly than others. These changes can be seen as early as one to three months after treatment initiation, and well before the affected patients develop any signs of cancer recurrence, he said.

“These patients had both worse clinical outcomes and significant genetic evolution of their cancer when their disease relapsed,” Dr. Landau said.

He is now expanding his research findings to guide drug combination therapies and test the efficacy of new drugs, working in close collaboration with Dr. Richard Furman, director of the CLL Research Center and the Morton Coleman M.D. Distinguished Associate Professor of Medicine at Weill Cornell Medicine, and an oncologist who specializes in CLL at NewYork-Presbyterian/Weill Cornell Medical Center.

Dr. Landau also hopes to expand his work to other types of cancer. The emergence of a so-called “liquid biopsy,” which detects tiny amounts of DNA from solid tumors in the blood, may make it possible to do frequent genetic testing even for solid tumors, such as lung cancer.

“The vision is to be able to have a new dimension of precision medicine where instead of measuring the genomic profile of a tumor just once before therapy,” he said, “we could have dynamic measurements that help us to continuously optimize therapy for individual patients.”