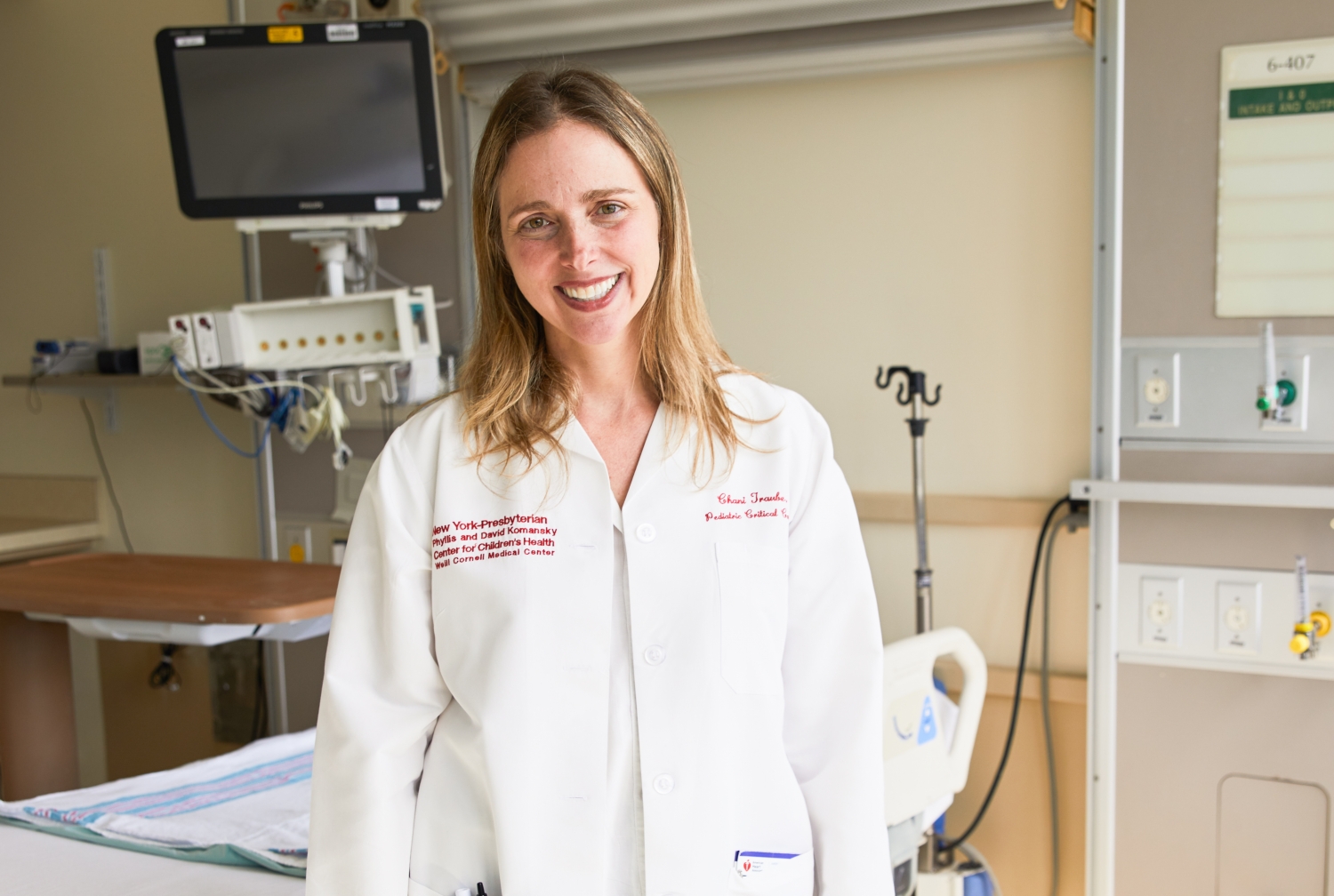 Delirium is a frequent occurrence among children hospitalized with cancer, affecting nearly one in five patients, according to new research from Weill Cornell Medicine and NewYork-Presbyterian.

The study, published Nov. 21 in the Journal of Pediatrics, revealed that children who were either younger than 5 years old, had an underlying brain tumor, were recovering from surgery or receiving benzodiazepines — a class of drugs that treat anxiety, nervousness, seizures and other conditions by altering chemical signals in the brain — were at greatest risk for delirium, a mental state characterized by changes in alertness, cognition or awareness. The investigators say their findings demonstrate that children with cancer are at risk for developing delirium, and underscore the importance of routine screenings for the condition, which is associated with poor health outcomes, prolonged hospital stays and increased distress for patients and their families.

“In the critically ill pediatric population, one out of four children will develop delirium during a stay in the intensive care unit,” said lead author Dr. Chani Traube, an associate professor of clinical pediatrics in the Division of Pediatric Critical Care Medicine and a pediatric intensivist at NewYork-Presbyterian Komansky Children’s Hospital. “But in pediatric cancer patients, it is often overlooked or misdiagnosed; it is not something that is on the pediatric oncologist’s radar. If you’re not looking for it, you’ll only detect it when it’s at its most extreme and destructive. There are screening tools available so we can detect delirium in real time, and with detection we can treat it.”

To determine the incidence and risks associated with delirium in pediatric cancer patients, Dr. Traube and co-investigators conducted a retrospective cohort study of every child admitted to the pediatric oncology service at Memorial Sloan Kettering Cancer Center between April 1, 2015 and June 30, 2015. Hospital staff prospectively screened 186 children, whose ages ranged from two months to 21 years, for delirium twice daily throughout their hospitalization. The investigators used the Cornell Assessment of Pediatric Delirium (CAPD), an observational bedside tool that takes less than two minutes to complete, and is used for children of all ages.

Thirty-five of the children were diagnosed with delirium. Those younger than 5 had more than double the risk of delirium than those who were older. Moreover, among children with delirium, the median hospital stay was 10 days, compared to five days for children who were never delirious.

Because delirium is often reversible, especially when detected early, timely screening is critical. “Now pediatric oncologists have a good screening tool and a responsibility to diagnose delirium in their pediatric patients,” she said.