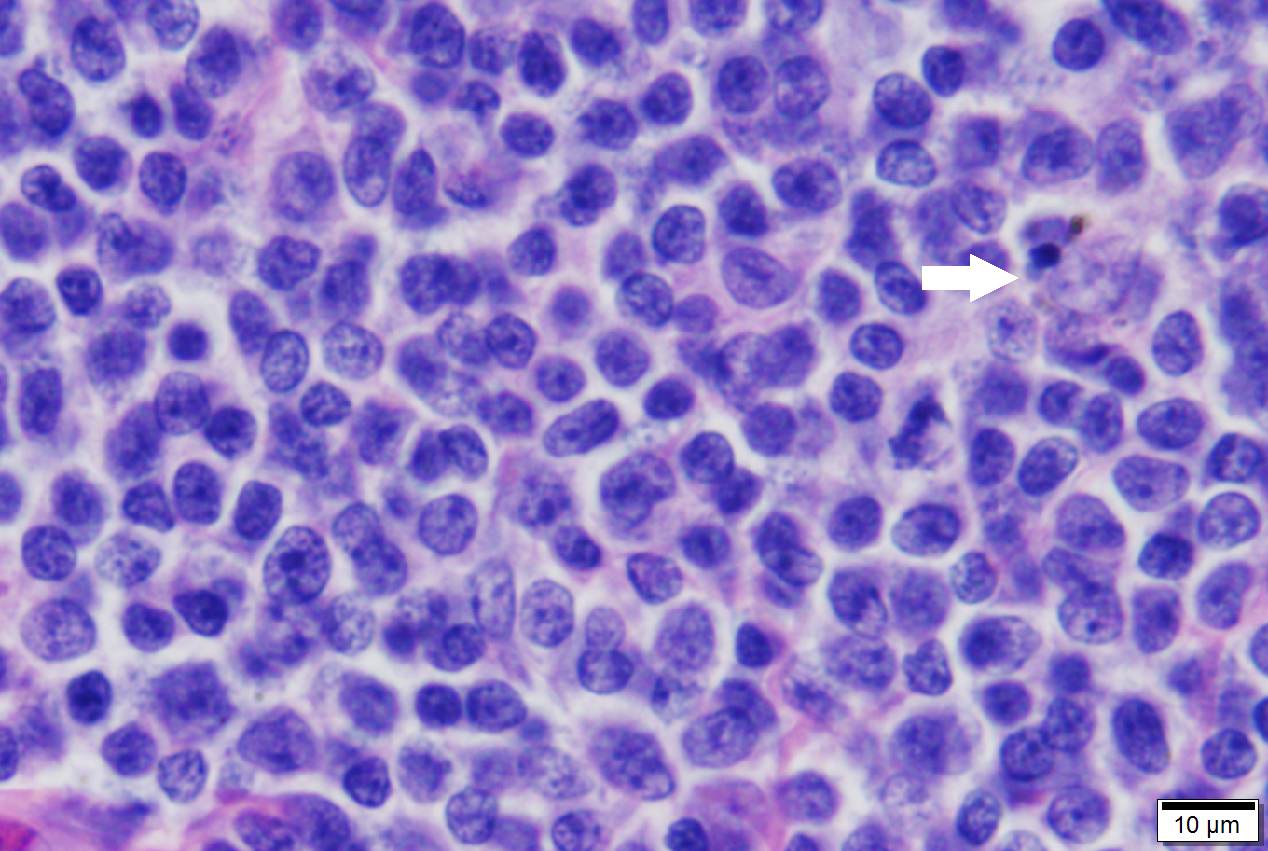 Newer, non-chemotherapy drugs benefit many patients with mantle cell lymphoma (MCL), an incurable form of blood cancer, and deserve deeper study in clinical trials, according to an editorial published Sept. 12 in Blood by scientists at Weill Cornell Medicine and NewYork-Presbyterian.

Non-chemotherapy agents typically refer to drugs that don’t work like standard DNA-damaging agents, said lead author Dr. Peter Martin, an associate professor of medicine and chief of the Lymphoma Program at Weill Cornell Medicine, and an oncologist at NewYork-Presbyterian/Weill Cornell Medical Center. As such, they often have a reputation for being better tolerated and less toxic than older medications. However, “all drugs are good and bad on some level,” he said. “Chemotherapy can be incredibly effective, and we don’t want to throw it out. The idea is to use the best drugs in the best way possible.”

Non-chemotherapy drugs include targeted medications, which hone in on specific molecules in cancer cells, as well as medications that affect the immune system to help fight malignancy. Examples of approved targeted drugs in MCL include rituximab, bortezomib, lenalidomide, ibrutinib and acalabrutinib—the last of which was approved by the U.S. Food and Drug Administration on Oct. 31. All of these agents were evaluated in clinical trials at the Weill Cornell Lymphoma Program through the Joint Clinical Trials Office at NewYork-Presbyterian and Weill Cornell Medicine.

Historically, MCL research has focused on a relatively limited patient population, mostly younger patients with a new diagnosis, with less research involving the majority of patients who may be older and have coexisting medical conditions, Dr. Martin said. While some aggressive MCL chemotherapy regimens work well, they can have numerous side effects.

“Newer, non-chemotherapy drugs give doctors more options for treating patients who might not want or tolerate intensive therapy as well as those who cannot travel to centers that offer aggressive treatment,” said Dr. Martin, who has consulted for Janssen, Pharmacyclics, AstraZeneca, Celgene, Genentech, Gilead, Bayer, Novartis, KiTE and Verastem. “Moreover, with the development of better therapies, there’s an opportunity to offer regimens that can be effective in patients who might not be expected to respond as well to standard regimens.” He noted, for example, patients with rapidly growing MCL or who have certain genetic mutations.

Overall, “the perspective in this editorial reflects our program’s history of developing better management strategies for people with MCL,” said Dr. Martin, whose co-authors were Dr. Jia Ruan, an associate professor of clinical medicine in the Division of Hematology and Medical Oncology and Dr. John Leonard, interim chair of the Weill Department of Medicine, associate dean for clinical research and the Richard T. Silver Distinguished Professor of Hematology and Medical Oncology at Weill Cornell Medicine. Dr. Leonard is interim physician-in-chief at NewYork-Presbyterian/Weill Cornell Medical Center, where he and Dr. Ruan are also oncologists. Dr. Ruan has consulted for Celgene. Dr. Leonard has consulted for Celgene, Genentech, Gilead, and Bayer.

Notably, in a 2015 New England Journal of Medicine study, these researchers demonstrated that the combination of rituximab and lenalidomide were effective as a first-line treatment for MCL. “We are looking for treatments that work, are well tolerated and allow people to live a regular lifestyle,” said Dr. Martin.