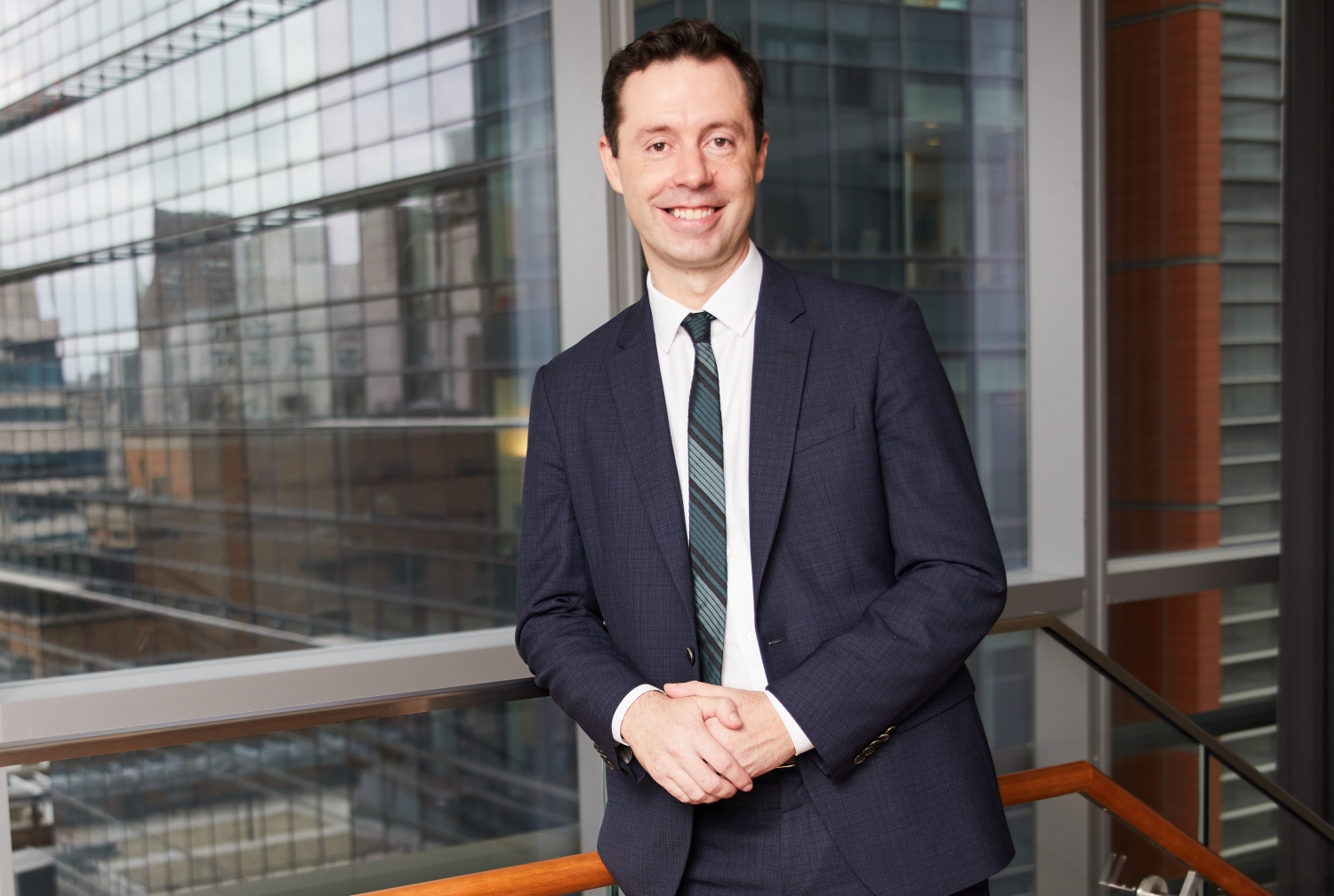 Dr. Elemento will succeed Dr. Mark Rubin, the Englander Institute’s founding director. Under Dr. Elemento’s leadership, the institute’s investigators will expand their research focus, taking the precision medicine methodology they pioneered in cancer and applying it to other areas of research including cardiovascular disease, lung disease, diabetes and neurological disease.

A core member of the institute since its inception, Dr. Elemento most recently served as director of the computational biology group, which uses data analytics and artificial intelligence to analyze and interpret cancer genomes, identify mutations that drive disease in each patient, optimize treatment recommendations and report results to clinicians.

“As a pioneer in this field and a key driver at the Englander Institute, Dr. Elemento has been committed to harnessing the power of precision medicine to advance scientific discovery, making him the ideal choice for this position,” said Dr. Augustine M.K. Choi, the Stephen and Suzanne Weiss Dean of Weill Cornell Medicine. “With his leadership, we will continue to enhance precision medicine efforts at Weill Cornell Medicine, not only changing the way we approach research and clinical care, but also providing hope and the best treatment for each patient.”

“Precision medicine is one of the most promising fields in our collective fight against cancer and other life-threatening diseases,” said Dr. Steven J. Corwin, president and chief executive officer of NewYork-Presbyterian. “Dr. Elemento has already played a pivotal role at the Englander Institute, and we look forward to his continued contributions to new research, prevention and treatment options.”

“For me, this role is an opportunity to make an impact on research and healthcare,” said Dr. Elemento, the Walter B. Wriston Research Scholar and an associate professor of physiology and biophysics, and of computational genomics in computational biomedicine at Weill Cornell Medicine. “I see a lot of potential in using precision medicine to target a variety of diseases, so it’s very exciting to be able to help shape how these approaches will improve patient care.”

Founded in 2015, the Englander Institute’s primary mission is to uncover the molecular roots of disease using genomic sequencing, informatics and other technologies. This information is then used to personalize disease treatment and prevention. To achieve this, computational biologists analyze tumor sequencing data and summarize the key clinical and genetic findings, which a team of interdisciplinary specialists, including pathologists, molecular biologists, oncologists and basic scientists use to determine the best treatment options for each patient.

Drs. Rubin and Elemento led the institute’s efforts in developing the first New York State-approved whole exome sequencing test for oncology, which scans 21,000 genes in both healthy and malignant cells to detect genetic mutations that drive cancer. The data from this test, called EXaCT-1, is then used to search for new treatment options and clinical trials that may fight the patient’s disease.

“Ultimately, instead of simply giving the same treatment to every patient with what seems to be the same disease, we try to truly understand how disease in each patient is special – what’s specific about it, what’s driving it and then use this information to help personalize treatment strategies,” said Dr. Elemento, who is also the associate director of the HRH Prince Alwaleed Bin Talal Bin Abdulaziz Alsaud Institute for Computational Biomedicine and co-leader of the Genetics, Epigenetics and Systems Biology Program in the Sandra and Edward Meyer Cancer Center at Weill Cornell Medicine.

To strengthen precision medicine’s clinical applications and impact, the institute, under Dr. Elemento’s direction, will work to produce the next generation of genomic sequencing tests. This process is already underway with the development of EXaCT-2, which will improve upon the original iteration by increasing its capabilities to detect rarer mutations in patients.

The institute will also increasingly move toward using whole-genome sequencing, which enables scientists to identify all of the mutations in a patient, including those outside of genes involved in switching genes on and off that are emerging as increasingly relevant in a host of diseases.

The group will work to reduce the time the exome sequencing procedure takes – from testing to treatment, Dr. Elemento said. In addition, his team will grow a robust database of genomic information that can be analyzed and shared, with the goal of building a broad network that would provide researchers and clinicians across multiple institutions access to expanded sample sizes and information about cancer treatment options for their patients.

The institute will also expand its use of 3D models of diseased cells that are grown from patient samples, called organoids, to screen hundreds of drugs for their ability to treat illness. Englander scientists and clinicians aim to eventually integrate this technology into routine patient care.

Dr. Elemento will emphasize collaboration, ensuring that the institute can provide genomics support to a range of clinical programs at Weill Cornell Medicine and NewYork-Presbyterian, such as the Weill Cornell Leukemia Program and the Weill Cornell Breast Center, as well as Weill Cornell research hubs including the Cardiovascular Research Institute and the Gale and Ira Drukier Institute for Children’s Health.

“We want to be as inclusive as possible, working with fellow investigators who are interested in applying a precision medicine approach to their areas of research and medicine,” Dr. Elemento said.

Dr. Elemento and his team have published 150 scientific papers in the area of genomics, epigenomics, computational biology and drug discovery. He has received several awards including the NSF CAREER Award, the Irma T. Hirschl Career Scientist Award and the Daedalus Fund for Innovation Award.