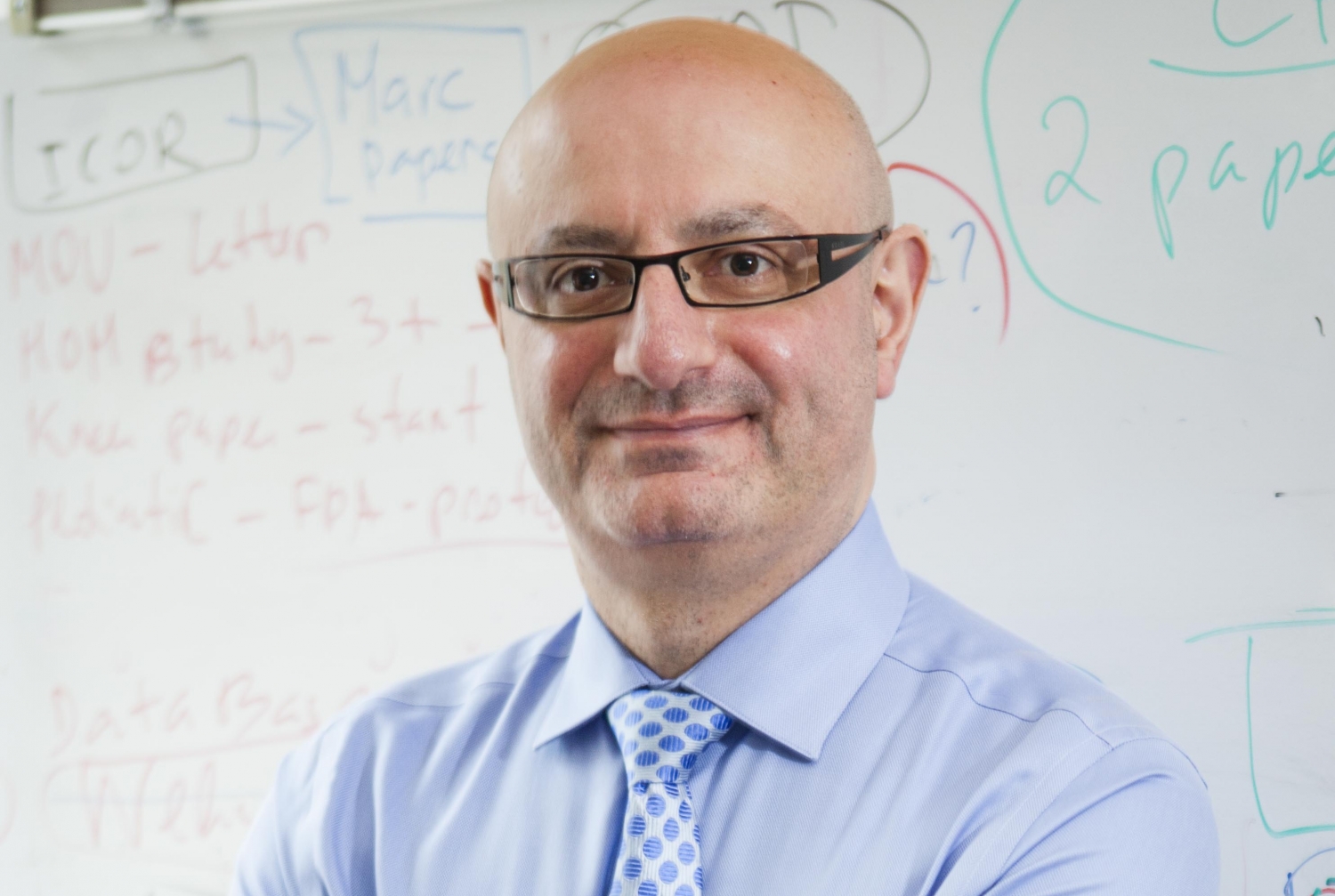 Actress Angelina Jolie’s 2013 announcement detailing her decision to undergo a mastectomy to reduce her risk of developing breast cancer likely inspired more women in English-speaking countries to do the same, according to a new study by researchers at Weill Cornell Medicine and the University of New South Wales in Australia.

Using hospital discharge data from New York State and New South Wales from 2004-14 to examine trends in risk-reducing mastectomy (RRM), the researchers identified a significant increase in procedures starting in May 2013, three months after Jolie’s announcement. They say their findings, published Sept. 25 in Health Services Research, reveal that celebrities have the power to influence the healthcare decisions of the general public, and that healthcare professionals should leverage this effect by offering more information about treatment options, especially in regards to genetic testing results.

“This is an important area of research that healthcare providers and policy makers need to pay attention to,” said Dr. Art Sedrakyan, a professor of healthcare policy and research at Weill Cornell Medicine. “If celebrities are going to act on genetic testing and announce their treatment choices, then we should get prepared on our end to assess public health impact.” 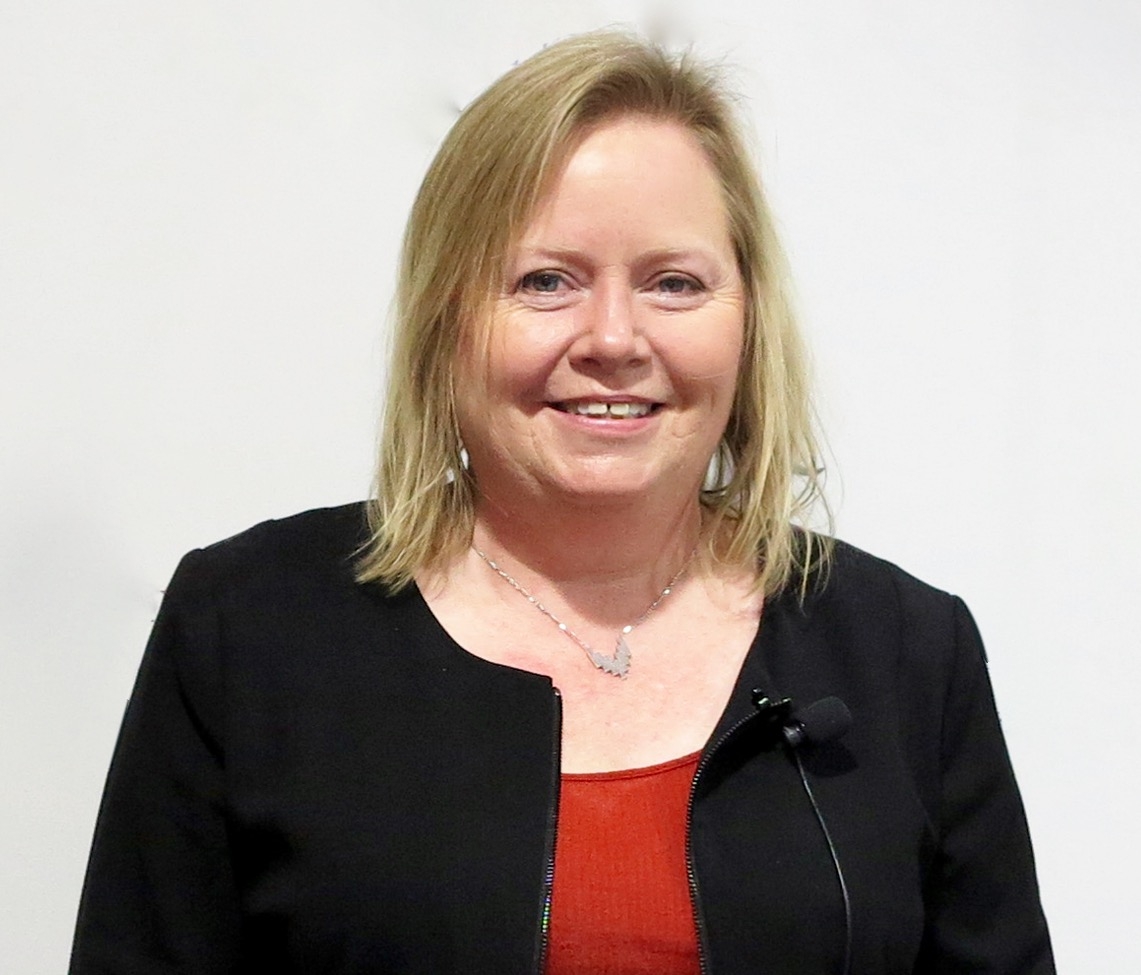 A 2015 U.K. study showed an increase of RRM after Jolie’s announcement, but this new study shows correlation in two separate English-speaking countries, which also helps rule out local influences on RRM rates, said Dr. Jialin Mao, who is an instructor of healthcare policy and research at Weill Cornell Medicine. It also validates previous studies that showed that singer Kylie Minogue’s 2005 breast cancer diagnosis led to an increase in breast imaging among Australian women age 25-44.

The researchers, including Dr. Louisa Jorm, the Foundation Director of the Centre for Big Data Research in Health at the University of New South Wales, say that health professionals should be more proactive with celebrities announcing personal health news, so that information about treatment, risk and cost is distributed clearly to the public.

“Both the ‘Kylie Effect’ and the ‘Jolie Effect’ demonstrate the power of celebrity illness and treatment to generate intense media coverage and change consumer behavior,” Dr. Jorm said.