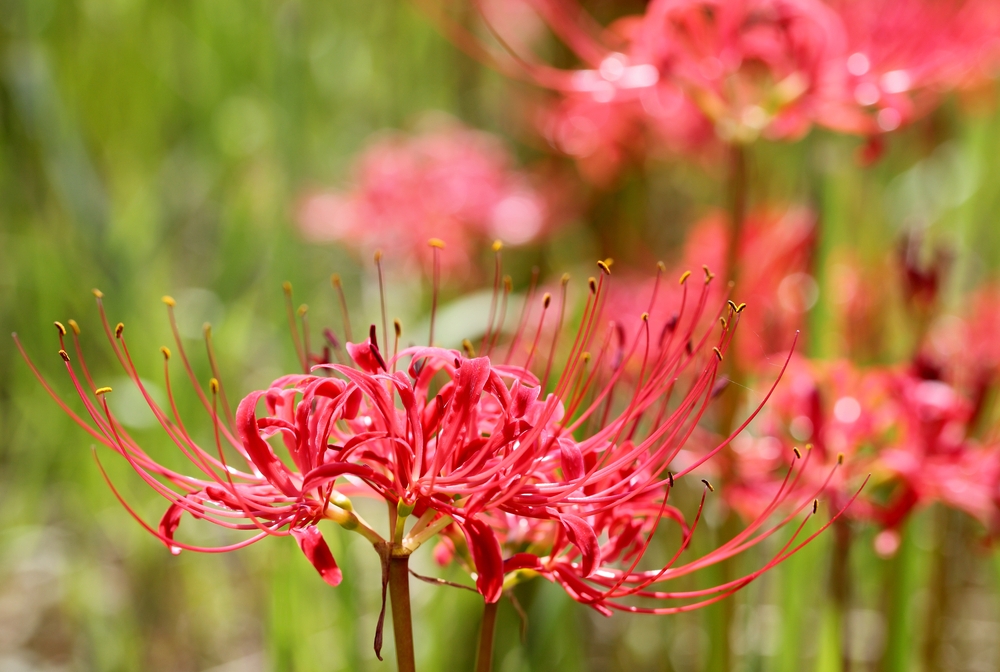 A compound used in traditional Chinese medicine to lower blood pressure also strongly combats Zika virus infection of the brain, and may protect against Zika-associated birth defects, according to a new study by Weill Cornell Medicine and Memorial Sloan Kettering Cancer Center scientists. The compound is the first to show a powerful ability to eliminate, not just prevent, Zika virus infection.

In the study, published July 20 in Cell Stem Cell, the scientists screened more than 1,000 U.S. Food and Drug Administration-approved drugs and traditional medicines for their ability to block Zika virus infection in human fetal brain cells. Zika virus is particularly damaging to the developing brain, where its growth-slowing, cell-killing effects can lead to microcephaly, a severe birth defect in which the brain fails to develop to normal size.

“We are very excited about this drug candidate, because we think it could be the first to be useful in treating Zika-infected patients, rather than just preventing infection,” said study co-senior author Dr. Shuibing Chen, an associate professor of chemical biology in surgery and of biochemistry at Weill Cornell Medicine.

An outbreak of the mostly mosquito-borne Zika virus began in Brazil in 2015, and has since spread as far as the southern United States. Over this period it appears to have caused several thousand cases of microcephaly in children born to infected mothers. Zika also has been linked to serious neurological complications in some infected adults. Current public health efforts emphasize infection-prevention strategies such as vaccine development and mosquito control, but there is a need for a treatment for people who are already infected.

In the study, the Weill Cornell Medicine and Memorial Sloan Kettering scientists, including co-senior author Dr. Lorenz Studer, director of the Center for Stem Cell Biology at the Sloan-Kettering Institute for Cancer Research, used human embryonic stem cells to generate immature brain cells known as neural progenitors. These are common in the fetal brain and are particularly vulnerable to Zika infection. Of the 1,120 compounds screened, hippeastrine hydrobromide performed best at protecting the neural progenitor cells from the virus. Even when the cells were already infected by Zika, a modest dose of the compound eliminated all molecular evidence of the virus within three days, without harming the cells. The treatment allowed the cells to proliferate and mature normally.

In other experiments, the compound eliminated Zika infection in large clusters of fetal brain cells—“organoids” that model the developing brain—and also greatly reduced signs of infection in the brains of adult mice.

“Our focus now is to understand how this compound is effective against Zika, and we also hope to work with chemists to see if we can optimize it prior to further tests,” said study co-author Dr. Todd Evans, associate dean for research, the Peter I. Pressman, M.D. Professor in Surgery, and a professor of cell and developmental biology in surgery at Weill Cornell Medicine.