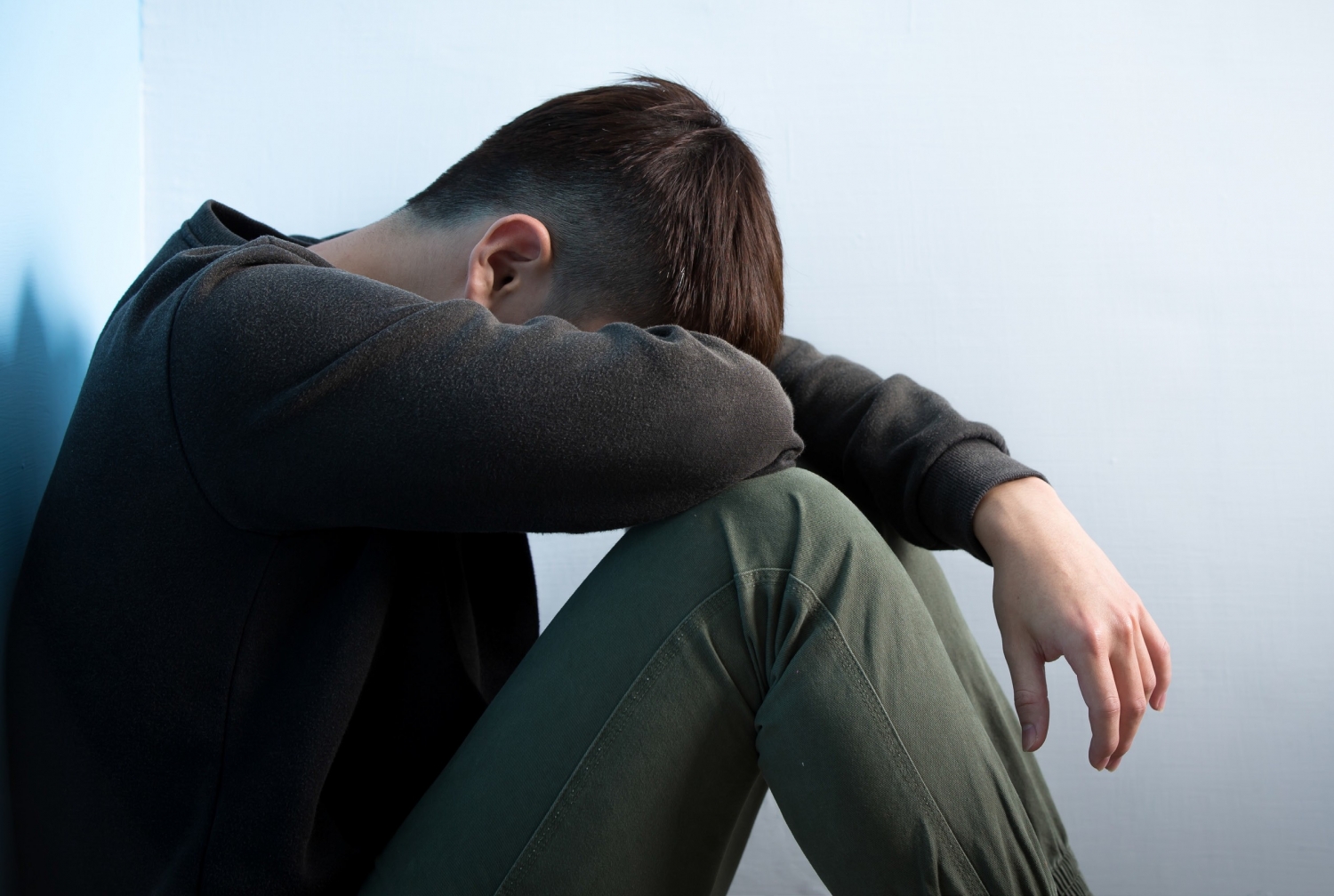 In July 2012, a young man with a history of erratic behavior opened fire in a movie theater in Aurora, Colorado, killing 12 people and injuring 70 more.  That December, another young man — who’d struggled with psychiatric and social problems since childhood — murdered his mother and then shot and killed 20 children and six adults at Sandy Hook Elementary School in Newtown, Connecticut. As politicians, the news media and the public tried to make sense of these events, a question arose again and again: If we can find mentally ill people who are potentially violent and force them to get psychiatric care, can such tragedies be prevented?

The events of 2012 prompted psychiatrist Dr. Dinah Miller, (MD’88), to push forward with her own research into one of the most controversial issues in psychiatry today: the benefits and costs of forced inpatient and outpatient treatment. The result is her book Committed: The Battle Over Involuntary Psychiatric Care, published last fall by Johns Hopkins University Press. Coauthored with forensic psychiatrist Dr. Annette Hanson, it was lauded in the Washington Post as “a highly informative and surprisingly balanced book that should be read by anyone with a personal or professional stake in how the mental health system provides care to those with chronic severe illnesses and those in acute crisis.”

Drs. Hanson and Miller, who has a private outpatient practice in Baltimore and an appointment as an instructor at Johns Hopkins School of Medicine, mustered evidence and voices from every side of the debate over mental health system reforms, patients’ rights, and the benefits and consequences of forced care. “The discussion of involuntary psychiatric treatment has become so polarized,” says Dr. Miller. “We wanted our approach to be complex and nuanced, and to recognize the important perspective of patients who had been committed involuntarily.”

In fact, Dr. Miller’s interest in writing about the topic arose from a dialogue with patients who were readers of Shrink Rap, her long-time blog on psychiatric conditions and issues (and the foundation for a 2011 book, Shrink Rap: Three Psychiatrists Discuss Their Work).

When the subject of involuntary care came up, Dr. Miller was startled by the number of comments expressing anger and post-traumatic stress about psychiatric commitments, even when treatment had been effective. “My first thought was, ‘If someone came into the hospital delusional and terrified and was restored to their sanity, why don’t they view their commitment as a positive experience?’” says Dr. Miller.

As she went deeper into the commenters’ stories, however, she realized that many experienced the loss of freedom as a trauma in itself, and the forced administration of psychiatric medications as an act of violence. The contrasting cases of two Shrink Rap readers, identified by the pseudonyms Eleanor and Lily, are told in chapters throughout the book — in their own words and those of their family members, through examinations of their medical files and conversations with their doctors, and in Dr. Miller’s own reflections on what these cases mean in the larger context of involuntary psychiatric care. Lily now considers herself lucky to have been committed and believes that it was a turning point in getting better. Eleanor continues to resent her involuntary hospitalization, saying that she would rather die than go in again. “Even if we suspect that a patient’s perspective might be affected by their illness,” Dr. Miller asks, “shouldn’t we take into account what they’re saying?”

In addition to patients, Committed brings many other voices into the discussion. Dr. E. Fuller Torrey, a schizophrenia researcher who advocates involuntary care, discusses the controversial new concept of anosognosia, a neural deficit that makes it impossible for some patients to perceive their own illness and voluntarily accept treatment. On the other side of the debate, Dr. Miller talked with Dr. Daniel Fisher, a schizophrenia researcher who had already begun his career when he was diagnosed with the illness. His personal and professional experiences have led him to believe that mental healthcare should move in the direction of fewer involuntary commitments, rather than more. Dr. Miller struggled to find families that would speak to her about getting involuntary care for their loved ones, but the book’s foreword was written by Pete Earley, author of the Pulitzer-nominated Crazy: A Father’s Search through America’s Mental Health Madness. The former Washington Post reporter describes the experience of committing his son, diagnosed with bipolar disorder, to a mental hospital during a psychotic episode, and he ends the piece with a heartbreaking question to other parents: “What would you do?”

Committed also includes interviews with representatives of the Church of Scientology and Mind Freedom International, both of which oppose mainstream psychiatry as a whole; a police officer who is part of a special mental health crisis intervention team; a resident in an emergency department who often has to make the call about whether to set the involuntary commitment process in motion; and many other legal and medical experts. Dr.  Miller, who conducted most of the interviews while Dr. Hanson pursued the statistics and legal cases that appear throughout the book, reports many of her conversations in the first person, describing the subjects with a novelist’s eye (she has also authored several fiction books). Ultimately, her reporting crystalized her frustration with the limits of the current system. “Psychiatry is the only field in which you have to have a life-threatening illness even to get into the hospital,” she says, citing the decline in hospital beds for mentally ill patients and the deficit of mental health professionals in communities across the country. “You can walk into an emergency department and say that you’re having chest pain, and you may get a day or two in the hospital while they run tests. In psychiatry, if you’re not in imminent danger of harming yourself or others, it may be difficult to get the help you need and want.”

At the end of Committed, Drs. Miller and Hanson make clear their own position in the debate over involuntary psychiatric treatment: while forced care may sometimes be necessary, it’s neither a panacea for violence nor a step that should be taken without serious consideration for the trauma that it may cause individuals who are already suffering. They offer a list of recommendations gleaned from their research, including education for both families and physicians to help identify the onset and progression of mental illness; special training for inpatient staff, emergency room personnel, and police officers who may interact with patients; and elimination or reduction of practices like strip searches and seclusion that can be especially traumatic. “Over and over, patients recalled the moments of kindness they received in the hospital, even something as simple as a cup of tea or a warm bath,” Dr. Miller says. “And they want hope that they will get better. If we can offer them kindness and hope, then any treatment will be more effective.”

This story first appeared in Weill Cornell Medicine, Vol. 16. No. 1.