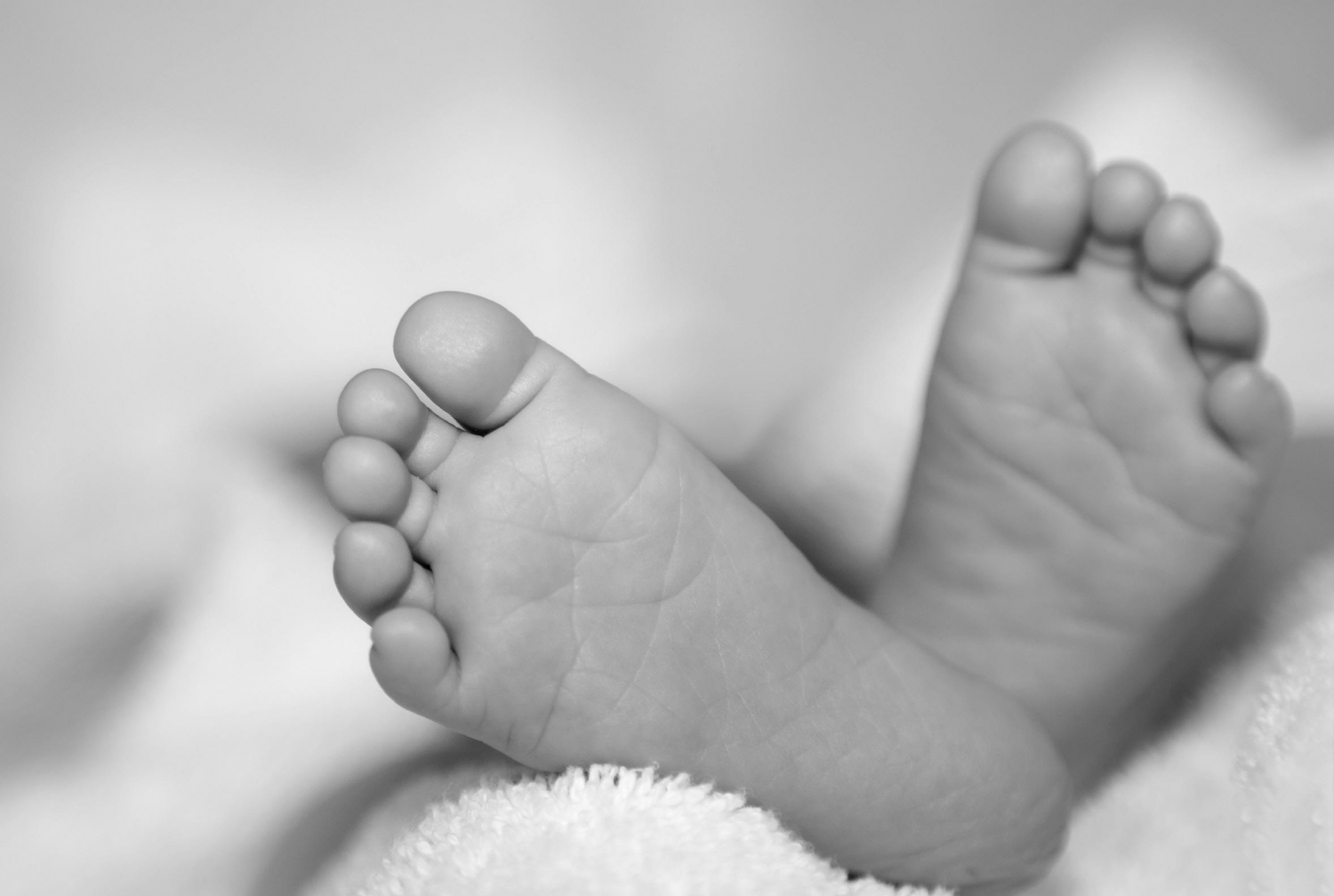 Infertility affects about 12 percent of American couples, many of whom turn to a fertility specialist after failing to conceive or carry a pregnancy to term. But there has been a persistent challenge to helping those couples become parents: information on which treatment strategies work best in particular types of patients — and why — has been limited. But Celmatix, a New York City-based personalized medicine company focused on reproductive health, is trying to change that.

Founded in 2009 by two Weill Cornell Medicine alumni, Celmatix is in the business of what CEO Dr. Piraye Yurttas Beim, (PhD ’08), calls “proactive fertility.” Since its launch, the company has worked with clinics across the country to collect information on 300,000 couples, including the results of a half million treatment cycles, in the hope that patterns will emerge that can provide physicians with more personalized insights on their patients. This data powers Celmatix’s first product, Polaris, a cloud-based data analytics platform deployed at top fertility clinics across the country to help more physicians counsel patients on what their path to parenthood might look like. Celmatix’s next goal: to release a test that can check for genetic markers linked with the most prevalent reproductive conditions, many of which underlie infertility.

“This isn’t just about helping couples who are already struggling with infertility,” Dr. Beim says, “but also about empowering the next generation to be proactive about this from a young age.”

Dr. Beim and her Celmatix co-founder, Laura Towart Bandak, (MS ’09), were roommates in 2001 when they were both starting work at the Graduate School of Medical Sciences. Dr. Beim was studying cell and molecular biology, Bandak was pursuing neuroscience and they shared a passion for translational research. As the years passed and each went down a separate path, they stayed in touch and hoped they’d find a way to work together some day. That time came in 2008, when Dr. Beim was doing an embryology postdoc at the UK’s University of Cambridge.

During the course of her studies, Dr. Beim had seen the influence that personalized genomics can have on cancer diagnosis and treatment, and also how genetic alterations can drive infertility in mice. Although these research areas don’t appear to have much in common, something clicked for Dr. Beim as she sat in on scientific meetings at Cambridge about the latest advances in treating infertility. For the first time, she heard about patients who underwent five or 10 rounds of in vitro — by far the most invasive and expensive fertility procedure — to attempt to become pregnant. She remembers raising her hand and asking who was bringing personalized medicine to this field. “I asked this kind of naïve question,” Dr. Beim says, and she realized that there was an opening to bring big data to the field.

Soon after this “a-ha” moment, Dr. Beim quit her postdoc, moved back to New York and teamed up with Bandak, who had always been interested in biotech entrepreneurship. Dr. Beim spent nights crashing on Bandak’s couch in TriBeCa, and for 18 months they pounded the pavement trying to get their new venture off the ground. Crossing this “valley of death” between concept and funded company wasn’t easy for two unproven entrepreneurs transitioning from academia: they were rejected for a National Institutes of Health (NIH) small business grant and by business plan competitions and venture capital firms. Those early setbacks inspired them to recruit an advisory board and to revise their initial plan to establish their own lab instead of outsourcing their experimental work, which lowered operational costs.

After recruiting their first clinical research partners, they were able to collect solid data that confirmed their hypothesis of a genomic basis for infertility, Bandak says. Based on these early findings, they received a White House-sponsored Qualified Emerging Technology grant, which allowed them to almost double investor contributions before the end of 2009. A major investor soon entered the scene, others followed and Celmatix has now raised nearly $30 million. This capital has allowed them to build what they say is the world’s largest whole genome reference dataset linked to reproductive out- comes and infertility, launch Polaris and open an office on Wall Street and a clinical lab in Brooklyn to house the company’s 70 employees.

Today, Dr. Beim — who was voted to Crain’s “40 Under 40” list in 2013, profiled as one of the top 15 entrepreneurs disrupting their industries by Fortune, and named one of the Top Female Founders by TechCrunch — is the company’s CEO. (Bandak had held that position before stepping down when her family, including her now-six-year-old twins, moved to Bahrain in 2011; she remains on the board of directors.) Celmatix continues to add more patient data to the Polaris platform, and is recruiting new clinics to join the dozen across the country already using it to help couples understand — and increase — their odds of conceiving. In February, Celmatix announced a research collaboration with the consumer genetics company 23andMe; the arrangement has allowed Celmatix to access 23andMe’s data to accelerate its work on the genetic underpinnings of infertility. The goal is to release a genetic test to look for markers of infertility, which ob/gyns could offer to their patients at an annual appointment. “Just as someone can have a predisposition to cancer, people can be predisposed to infertility,” Dr. Beim says. “If people are empowered with information that helps them understand they might have a harder time having a baby, or even go into early menopause, it allows them to make proactive decisions around their fertility earlier. This knowledge can mean everything in helping them reach their goal of having a family.”

This story first appeared in Weill Cornell Medicine, Vol. 16. No. 1.