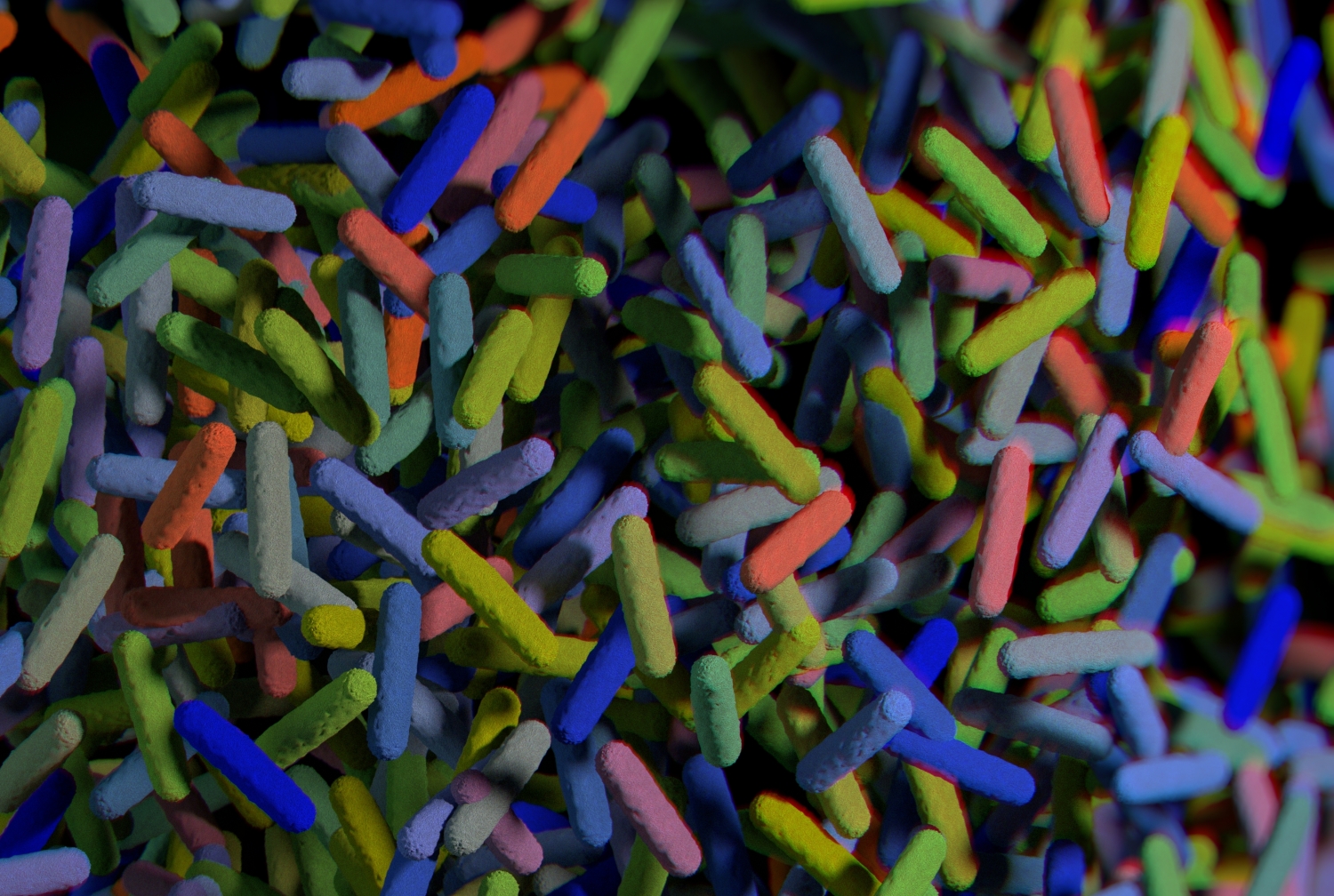 A single transplant of microbes contained in the stool of a healthy donor is a safe and effective way to increase diversity of good bacteria in the guts of patients with ulcerative colitis, according to new research from Weill Cornell Medicine and NewYork-Presbyterian. The findings suggest that fecal microbiota transplantation (FMT) might be an effective treatment for the disease, which causes inflammation and ulcers in the digestive tract.

Fecal microbiota transplantation is a procedure in which fecal matter – which is full of bacteria from the gut – is collected from a healthy donor, strained and placed in the colon of a patient with inflammatory bowel disease. “The idea is that you can change someone’s microbiome, the organisms that colonize the gut,” said Dr. Randy Longman, an assistant professor of medicine at Weill Cornell Medicine and a gastroenterologist at NewYork-Presbyterian/Weill Cornell Medical Center. “We introduce good bacteria into the intestines of someone with the disease and hope that it encourages healing.”

FMT has been proven effective for patients with Clostridium difficile, a serious bacterial infection of the intestines, but questions remain about its effectiveness as a treatment for other diseases. In a study published April 26 in Inflammatory Bowel Disease, a team of gastroenterologists and researchers from Weill Cornell Medicine and NewYork-Presbyterian led by Drs. Vinita Jacob, Carl Crawford and Longman present data suggesting that FMT is safe and increases the diversity of microbes in patients with active ulcerative colitis.

“Patients with ulcerative colitis typically have a lower diversity of microbes in their guts,” said Dr. Longman, who is also a scientist in the Jill Roberts Institute for Research in Inflammatory Bowel Disease and a clinician in the Jill Roberts Center for Inflammatory Bowel Disease at NewYork-Presbyterian/Weill Cornell and Weill Cornell Medicine. “We know that a more diverse microbiota is correlated with better health, so increasing that diversity may be a key factor in the therapeutic efficacy of FMT for ulcerative colitis.”

The researchers used a fecal microbiota preparation (FMP) consisting of stool from two different healthy donors that had been screened and purified. This two-donor preparation was used in order to maximize the diversity of bacteria in the transplant. They then used a colonoscopy to transplant the FMP into the colons of 20 ulcerative colitis patients. After four weeks, the investigators collected fecal samples from the patients and performed rectal biopsies in order to measure the fecal microbiome and immune response after treatment.

The researchers found that after four weeks, the bacterial populations in the intestines of the patients more closely resembled those of the healthy donors than the patients’ original microbiomes. In addition, the treatment also resulted in a reduction in the inflammatory response that drives ulcerative colitis. Overall, 35 percent of patients showed a clinical improvement in their symptoms and 15 percent of patients achieved clinical remission (complete lack of symptoms) by the end of the four-week study.

“We still want to know why this treatment helps some patients and not others so that we can find a safer and more reproducible treatment option for a greater majority of patients suffering from ulcerative colitis,” said Dr. Crawford, an assistant professor of clinical medicine.

Further studies are necessary to determine how long these positive effects may last in ulcerative colitis patients, the exact bacteria that might be most effective for FMP and the most effective delivery method. This study provides promising results for the emerging role for FMT in ulcerative, Dr. Longman said.

“We saw clear positive effects, both in terms of increased bacterial population and in clinical response. This points to FMT as an exciting possible therapy for people with ulcerative colitis.”