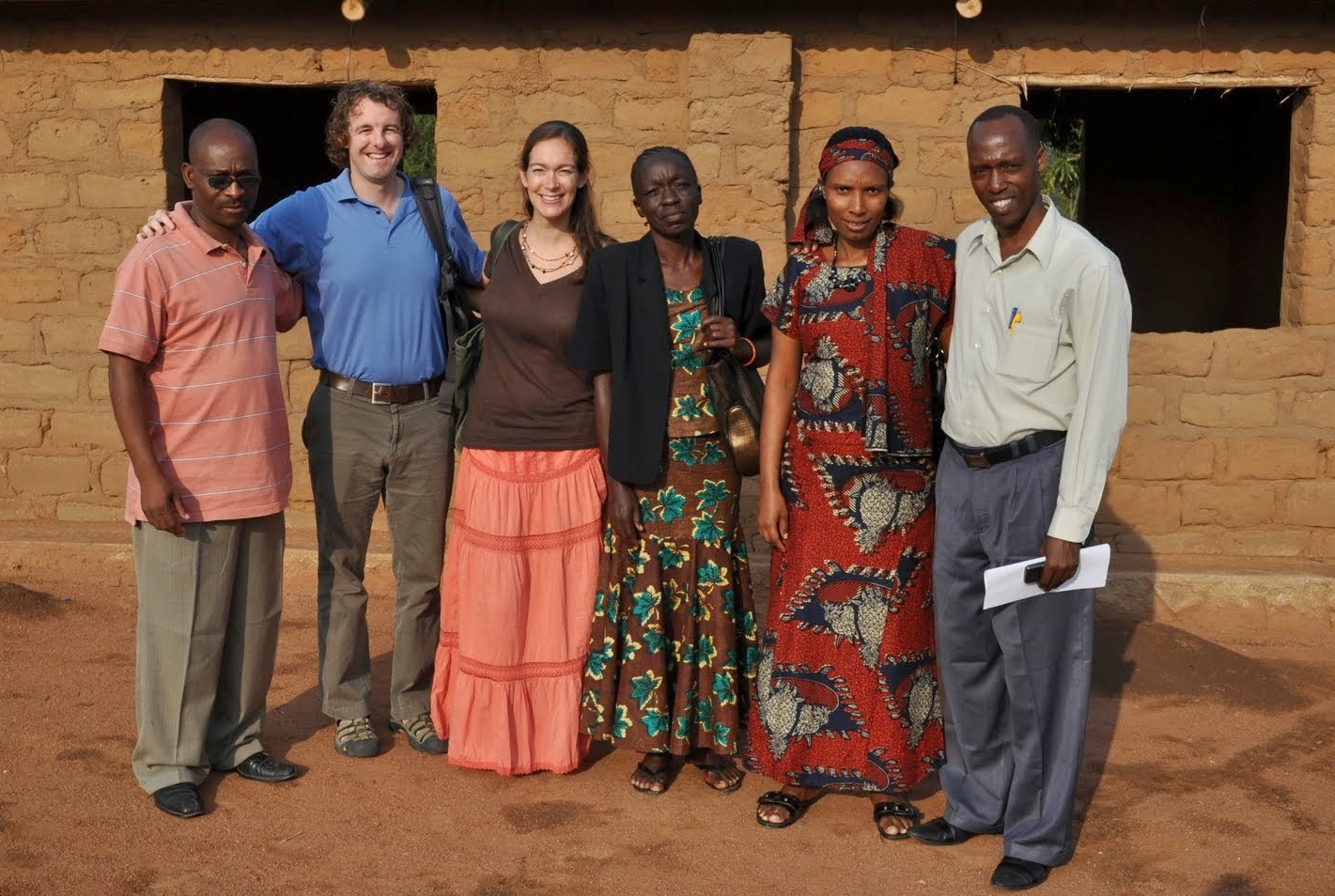 Educating religious leaders in sub-Saharan Africa about male circumcision increases the likelihood that men will undergo the procedure, Weill Cornell Medicine investigators found in a new trial. The results may have profound public health implications, as circumcision has been shown to dramatically reduce the incidence of HIV.

Public health experts have long considered male circumcision to be a vital HIV prevention strategy. But the procedure is deeply entrenched in religious and cultural mores, limiting its prevalence in sub-Saharan Africa. In a study published Feb. 14 in The Lancet, Weill Cornell Medicine investigators found that educating local religious leaders about circumcision and its benefits led to an increase in the number of men who underwent the procedure. The findings underscore the public health benefits of aligning medicine with religious beliefs.

“The longer I spend in sub-Saharan Africa, the more I realize how strongly people’s faith motivates their behavior,” said lead author Dr. Jennifer Downs, the Friedman Family Research Scholar in Pediatric Infectious Diseases and an assistant professor of medicine at Weill Cornell Medicine. “We learned that if people believe that circumcision is consistent with their religious beliefs, they will do it.”

Approximately 70 percent of the world’s HIV infections occur in sub-Saharan Africa. In an effort to curb the epidemic, the World Health Organization in 2011 committed to increasing the prevalence of male circumcision. It targeted 14 countries in the region with the initial goal of performing 20.8 million male circumcisions by 2016. However, adapting religious beliefs to accept the procedure has been challenging and uptake has been about 50 percent lower than expected, with only 10 million circumcisions completed by the end of 2015

Working with Tanzanian colleagues from Weill Bugando University College of Health Sciences, the researchers found that in the villages in which church leaders received teaching about male circumcision, 52.8 percent of men and boys were circumcised, compared with 29.5 percent in the eight control villages.

In villages that had been randomized to receive intervention, Christian church leaders of both sexes and all denominations were invited to attend an educational seminar about male circumcision. They participated in discussions about ways in which they could encourage male circumcision within their congregations. The standard outreach, which all of the villages received, included community meetings, drama performances, broadcast announcements and distribution of health information brochures, but did not specifically address religious leaders.

Church leaders in the intervention villages who attended the seminars reported a better understanding of male circumcision and a sense of empowerment to teach their congregations about the issue. Many said their congregants sought circumcisions in great numbers after church discussions of the topic.

“We believe a key reason for our study’s effectiveness was its attentiveness to structural and cultural factors in promoting behavioral change,” Dr. Downs said. ”This study lays the groundwork for additional efforts to establish the effect of promoting healthy behaviors through religious communities in sub-Saharan Africa.”