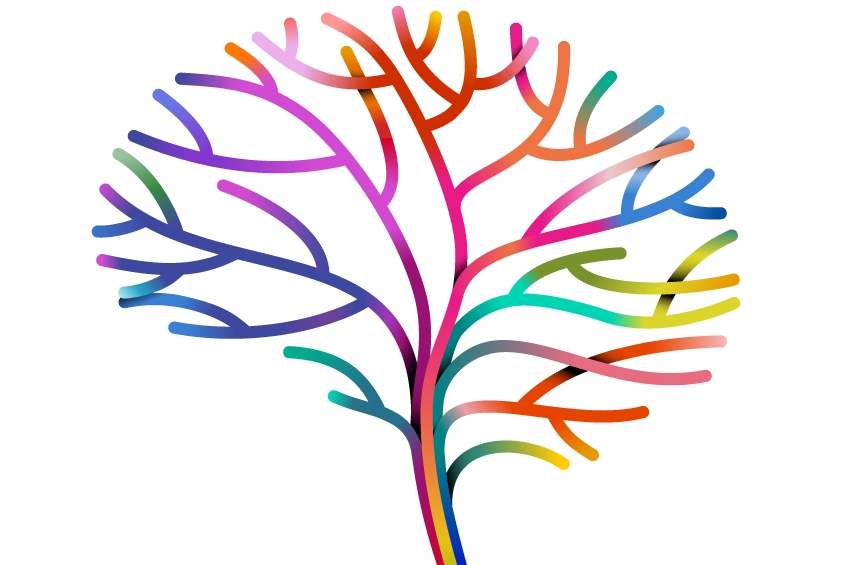 Liz Verostek was 29 years old when she began experiencing severe headaches that increased in intensity and frequency over time. She tried everything — from medicine to acupuncture — but nothing soothed the pain. And it only got worse: Verostek was later confronted with vision and hearing loss.

She went from doctor to doctor, but no one could pinpoint the cause of her condition. Then in 2014, seven years after her headaches began, Verostek’s neurologist noticed her optic nerve looked abnormal and sent her to the emergency room, where she was ultimately diagnosed with a condition characterized by increased cranial pressure that commonly develops in overweight, young women.

“My headaches progressed to the point where they were constant,” Verostek said. “Two weeks after my diagnosis, I lost vision in my left eye, my hearing was going and I was basically bedridden.” 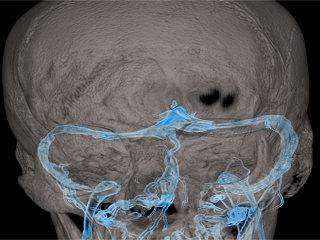 Idiopathic intracranial hypertension (IIH), also known as pseudotumor cerebri, is a condition that affects approximately 100,000 Americans, mostly young women. This condition is caused by accumulation of cerebrospinal fluid (CSF) in the brain and typically manifests with headaches and vision loss or other visual symptoms. Traditionally, treatment for IIH involves the medication acetazolamide, which reduces the rate of production of CSF fluid, or a surgical procedure called shunting, which involves inserting a tube in the brain that drains excess CSF fluids.

“These treatments often work very well in the beginning, but in the long run there is a risk of failure or requirement of re-treatment,” said Dr. Athos Patsalides, an associate professor of radiology in neurological surgery at Weill Cornell Medicine.

Recent research showed that many patients with IIH have narrowed veins of the brain, which leads to accumulation of fluid in the brain and an increase in intracranial pressure. 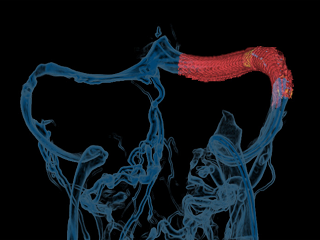 The venous stenosis resolved after placement of a stent (red)

The venous sinus stenting procedure involves inserting a stent in the brain to widen the narrowed veins. The procedure is done through a tiny incision in the upper leg. In a study published Aug. 23 in the Journal of Neuro-Ophthalmology, Dr. Patsalides and Dr. Dinkin led a clinical trial — the first in the United States — to determine the safety and efficacy of venous sinus stenosis stenting, particularly in the prevention of vision loss. They enrolled Verostek and 12 other patients with the most severe cases of IIH who did not respond well to other forms of treatment to participate. All patients were treated at Weill Cornell Medicine.

“I was reading online that people had to have their shunt surgery redone multiple times or were getting infections,” Verostek said. “After my diagnosis, all I saw was a bleak future, until I was presented with a new option.”

The investigators found that every patient who underwent stenting for venous sinus stenosis had significant improvement in intracranial pressure and all visual parameters. Headaches improved in most patients as well.

“As a neuro-ophthalmologist, my primary concern was the vision loss, so I was very excited to see so much improvement,” said first author Dr. Dinkin.

One unanticipated finding was the resolution of pulsatile tinnitus – a debilitating condition that causes patients to hear a “whooshing” sound in their ears – for every patient who had it prior to the procedure, said senior author Dr. Patsalides, who is also an interventional neuroradiologist at NewYork-Presbyterian/Weill Cornell Medical Center.

Verostek was successfully treated with the venous sinus stenting procedure in December of 2014. “The whooshing noise was the strangest thing; it sounded like I was being followed by a ceiling fan,” Verostek said. “But literally the moment I woke up from the procedure I could hear again. If that was the only gain of the treatment, I would have been happy.” 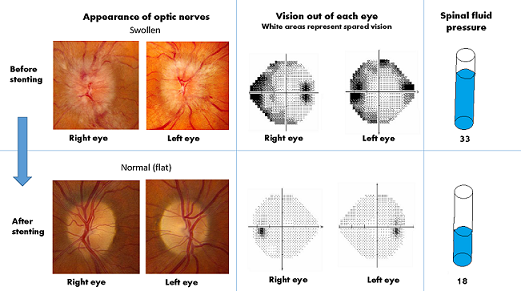 Optic nerve appearance, visual map and spinal fluid pressure before and after venous stenting. Note that both optic nerves (left panel) are severely swollen prior to stenting but return to a flat state with clear borders following stenting. The visual fields (center) show the vision out of each eye from the patient’s perspective (white spots are intact, dark spots are missing). Note the improvement after treatment. Spinal fluid pressure (right panel) was nearly halved after stenting.

Weill Cornell Medicine researchers are now designing a head-to-head randomized trial between venous sinus stenting and shunting. They hope to show stenting will have at least the same outcomes as shunting: improving vision as well as quality of life. “I’m optimistic about this treatment and am hopeful it’s a long-term, better solution,” Dr. Patsalides said.These specific findings were later published Oct. 21 in PLoS ONE. “For some patients, the pulsatile tinnitus is so debilitating that it has a negative impact in daily life,” Dr. Patsalides said. “They can’t focus or socialize. So we found that for these patients, venous sinus stenting could be an effective treatment.”

Verostek, who no longer gets IIH-related headaches and has regained vision in her left eye, said she couldn’t imagine life without the surgery. “I have the highest recommendation for it and I hope the long-term goal is to make this the primary surgery to treat IIH as opposed to a secondary option,” she said.