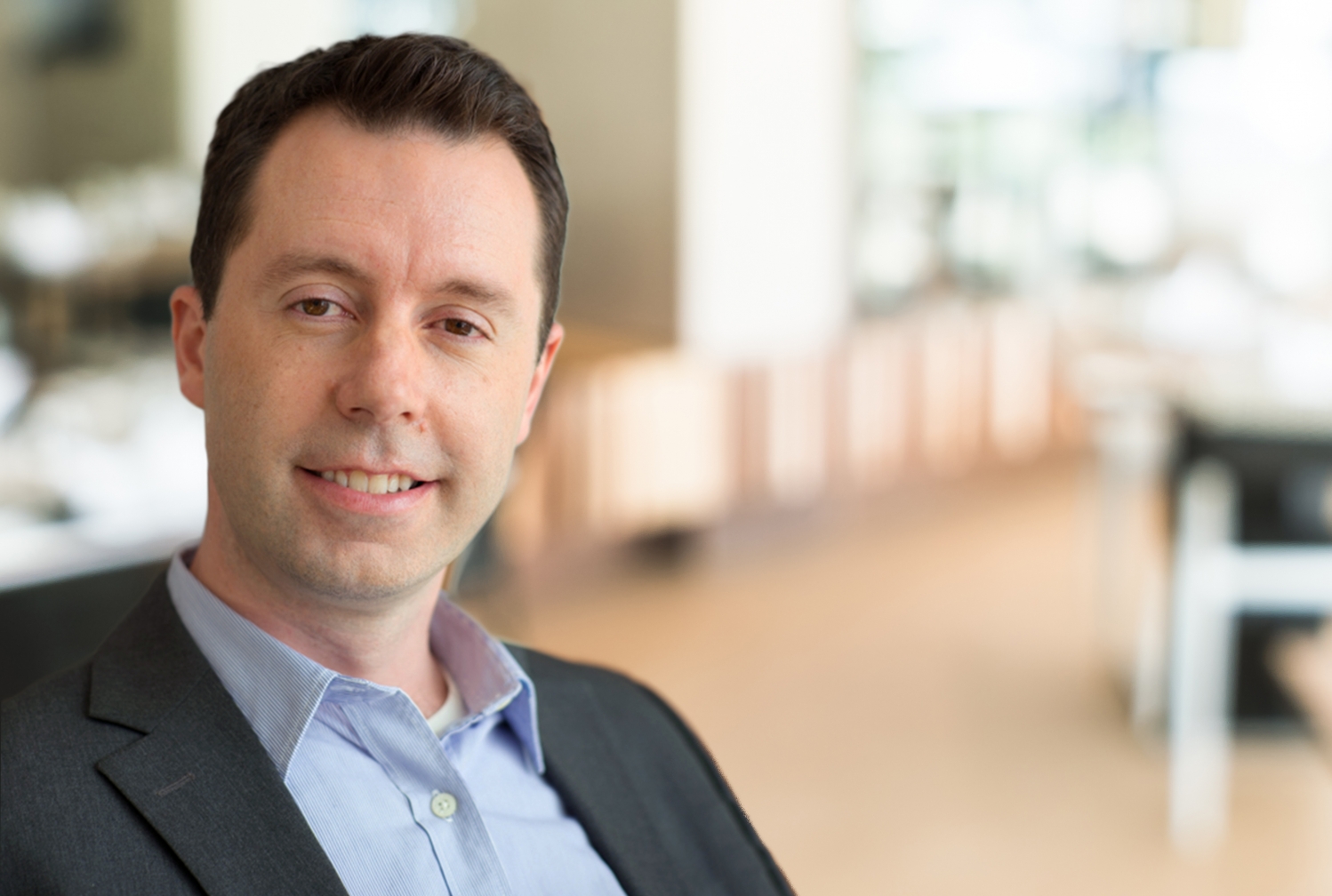 Artificial intelligence (AI) can help scientists predict what combinations of already existing drugs may work in different types of cancer, according to two new studies from Weill Cornell Medicine researchers. The findings, they say, could save scientists valuable research time and potentially bring new treatments to patients much more quickly.

Finding effective new drug combinations is currently “difficult for several different reasons,” said Dr. Olivier Elemento, associate director of the HRH Prince Alwaleed Bin Talal Bin Abdulaziz Alsaud Institute for Computational Biomedicine and an associate professor of physiology and biophysics at Weill Cornell Medicine. For example, 100 drugs can be used to create 5,000 two-drug combinations. If researchers want to study combinations of three or four drugs, the number of potential groupings grows rapidly, and the ability to experimentally test them all at the bench becomes increasingly difficult.

In two studies, one published Jan. 9 in PLoS Computational Biology and the other Jan. 27 in Cancer Research, the research team found that AI was able to suggest effective anti-cancer drug combinations. In both studies, the most effective combinations were later confirmed experimentally.

“We have lots of drugs that exist against different cancer types, and one of the challenges now is to find ways to combine them,” Dr. Elemento said. “Combining drugs may result in more effective treatments for patients. New combinations may also help overcome the problem of drug resistance, when medications stop working as well as they once did for a particular patient.”

In the first study, Dr. Elemento and his research team including Kaitlyn Gayvert, a doctoral candidate in Dr. Elemento’s lab, used artificial intelligence techniques to build models that predict synergistic drug combinations. They worked with Yale University School of Medicine researchers who had already tested a subset of combinations in the lab. Weill Cornell Medicine researchers trained their model to recognize the tested combinations and applied this model to assess a bigger set of combinations to see which ones might be effective.

Specifically, the investigators used an algorithm-based approach to predict what drugs might work well together to treat melanoma associated with a BRAF mutation, which occurs in up to 60 percent of patients with this form of skin cancer. This mutation creates an aberrant protein that helps melanoma cells to grow unchecked. While targeted drugs can help to block this protein’s activity, resistance frequently arises due to the appearance of other mutations. “Combining multiple drugs is an effective approach that not only makes treatment more effective, but also decreases the likelihood of resistance appearing,” Dr. Elemento said.

The approach reported in PLoS Computational Biology enabled the researchers to identify “signals or signs from two drugs that predict whether they will work well together,” Dr. Elemento said. For example, the researchers employed an AI technique called “random forests,” a learning algorithm that captured the complex rules by which two drugs work together more effectively.

Investigators tested their predicted effective combinations in the lab, which did indeed prove synergistic, pointing to new anti-melanoma treatment strategies, Dr. Elemento said. The chemotherapy drug paclitaxel and a targeted medication called PLX4720 was one such combination.

“What we tried to achieve was a proof of principle for how we can predict successful drug combinations using AI, without the need to brute force test thousands of combinations in the lab,” Dr. Elemento said. “AI learned what makes two drugs synergistic based on a small number of combinations, then predicted new combinations that may have great potential for treating melanoma.”

In the Cancer Research study, Dr. Elemento and his team used AI to build a detailed model of the B cell receptor antigen pathway—a series of biological and molecular events that encourages the development of B cell lymphoma.

Using this model, the investigators discovered how different genes on the pathway work together to encourage cancer growth. With computer simulation, they then identified different drug combinations that target these various genes, creating a synergistic effect to inhibit B cell lymphoma, Dr. Elemento said.

With this information, they deduced which drug combinations would likely be effective, then tested them in the lab and found their predictions were correct. For example, the targeted drugs dasatinib and tamatinib, which inhibit different parts of the pathway, were found to work well together. The researchers also successfully identified drugs that performed worse when used together rather than individually, helping scientists to avoid spending valuable research hours in the lab studying completely ineffective treatments.