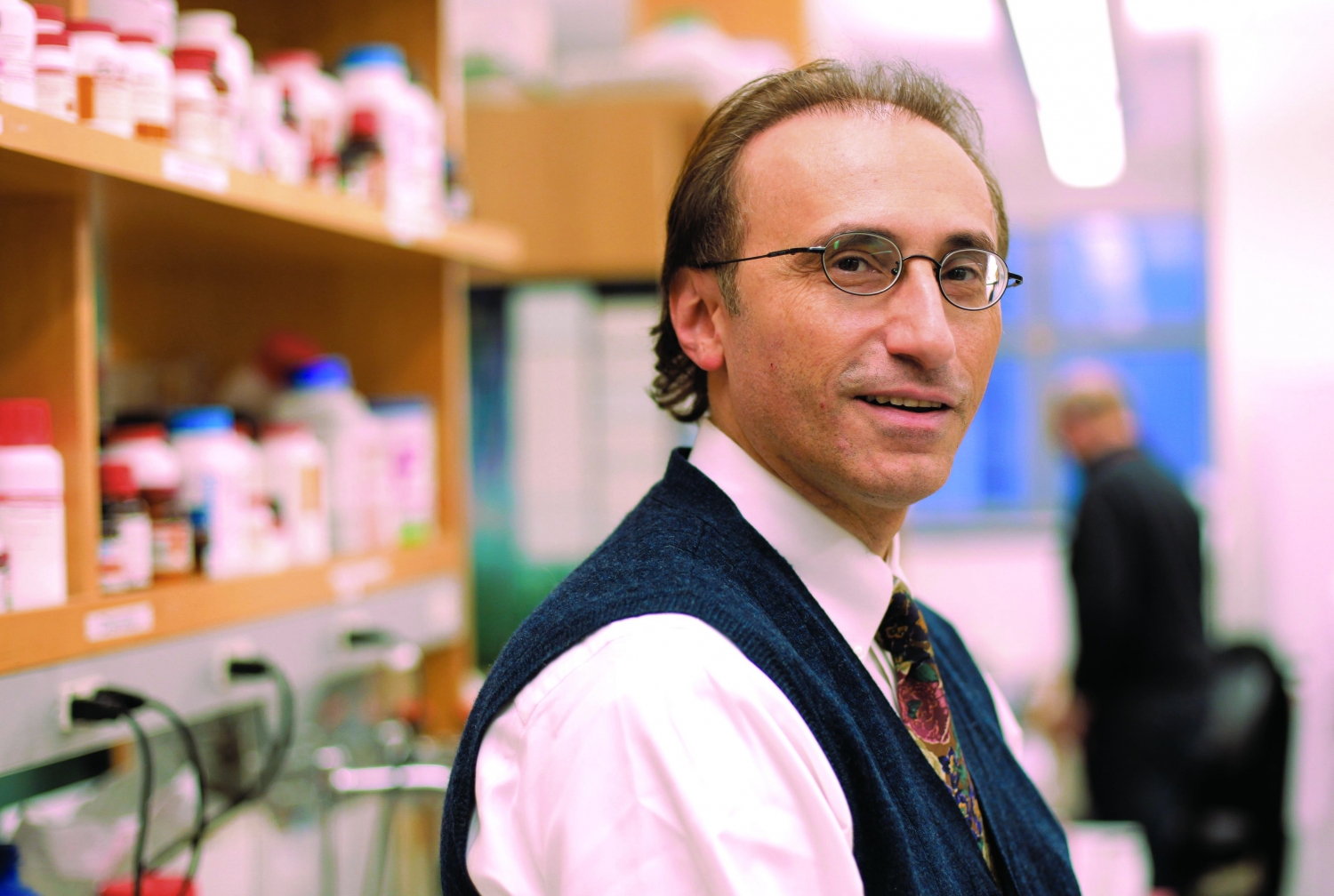 The tumor microenvironment can determine whether cancer cells become aggressive cancer stem cells that are resistant to treatment and cause cancers to come back after therapy, according to a new study by researchers at Weill Cornell Medicine.

“The current belief dictates that the aggressive behavior of cancer cells is driven by signals within the cancer cells themselves,” said Dr. Shahin Rafii, director of the Ansary Stem Cell Institute, chief of the Division of Regenerative Medicine in the Weill Department of Medicine and the Arthur B. Belfer Professor in Genetic Medicine at Weill Cornell Medicine. “Now, we propose that the maladaptation of tumor vascular niche subverts a dormant tumor into aggressive cancer stem cells. These findings have major implication for designing and interpreting the outcome of clinical trials as well as executing precision medicine experiments.”

Prior to this study, scientists conceived of blood vessels as inert plumbing that delivers oxygen and nutrients to tissues for regeneration or tumor growth. Studies from this paper’s authors have shown that endothelial cells (ECs), the cells that make up the inner lining of blood vessels, are far from being passive cells. Indeed, ECs produce balanced amounts of factors that block or promote cell growth, known as angiocrine factors, to choreograph organ regeneration. By the same token, the group thought that an imbalance of the angiocrine factors could trigger tumor cell growth.

To prove this hypothesis, the investigators looked at several types of tumors, including liver cancer, lung cancer and lymphoma, in both mice and human tissue samples. They found that all of the cancers became more aggressive when treated with chemotherapy drugs if they were in the presence of abnormally activated ECs.

To uncover the way blood vessels triggered tumor cell growth, the investigators searched for the specific factors that were improperly produced by the tumor ECs. They found that ECs positioned next to aggressive cancer cells expressed lower levels of the protein angiomodulin, which can help suppress certain tumors from growing and becoming aggressive. Curiously, the team also found that these same tumor ECs produced a protein called insulin growth factor, or IGF1, at higher-than-normal levels. IGF1 is known to cause cancers to become more aggressive.  Thus, aberrantly activated ECs supply less angiomodulin and more IGF1 to instigate tumors to acquire aggressive features and resist chemotherapy.

“We found that the cancer cells release cytokines that, by switching on the regulatory factor ETS2, corrupts normal EC function primarily by shutting off angiomodulin and increasing production of IGF1. It is like the cancer seed fertilizes its own soil, " said lead author Dr. Zhongwei Cao, an instructor in medicine at Weill Cornell Medicine and a senior scientist at its Ansary Stem Cell Institute. “Remarkably, inhibition of ETS2 in the ECs reversed tumor aggressive behavior, indicating that the cancer cell function isn’t autonomous, but rather tumor growth and invasiveness is driven by signals from abnormal ECs.”

“‘Injecting cancer-inhibitory angiomodulin or blocking IGF1 from blood vessels, made all tested cancer cells markedly more vulnerable to chemotherapy. As a result, mice treated by targeting the tumor EC signals survived much longer than mice treated with chemotherapy alone,” said co-author Dr. Joseph Scandura, an associate professor of medicine and scientific director of the Silver Myeloproliferative Neoplasms Center at Weill Cornell Medicine. "Here, we have identified actionable targets and new ways to combine them with available therapies. These findings can be readily translated to treat a range of cancer types."

“One major implication of this study is that by looking carefully at the tumor ECs through molecular profiling and precision medicine approaches, we may be able to find new druggable targets to treat aggressive and resistant tumors,” said co-author Dr. Giorgio Inghirami, a professor of pathology and laboratory medicine at Weill Cornell Medicine.

These findings challenge conventional thinking about cancer development and treatment, as well as how cancer stem cells evolve, said Dr. Rafii, who is the founder and a non-paid consultant to Angiocrine Bioscience. “Our results show that the abnormal cross-talk between tumor ECs and tumor cells dictate cancer’s stemness and invasiveness,” he said. “By molecularly eavesdropping on the deviant conversation between tumors and ECs, we will be able to identify new approaches to mitigate tumor aggressive behavior."