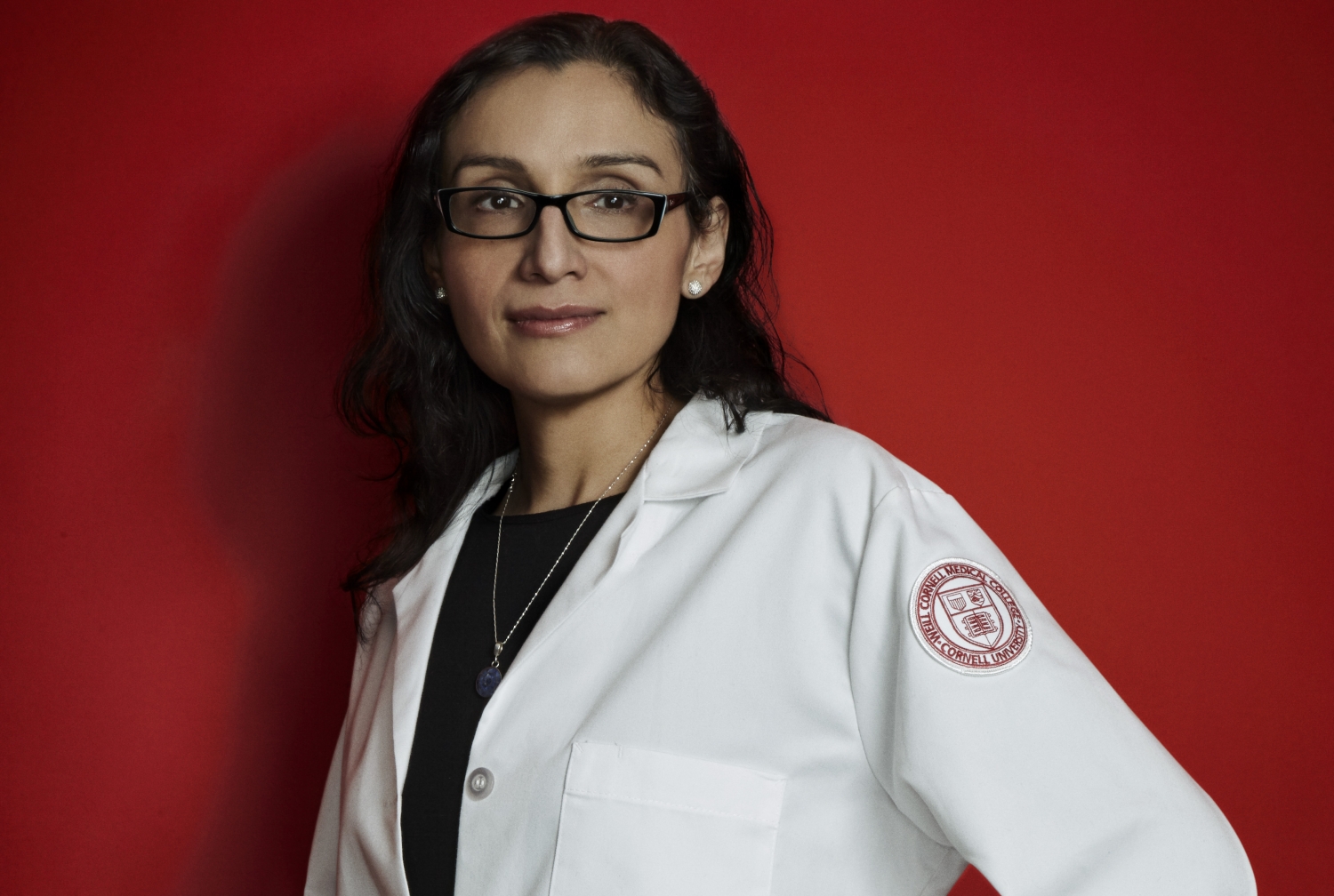 Individual proteins coalesce to create an intricate network. When intact, that network protects certain cancers against cell death during their transformation into malignancies, new collaborative research from Weill Cornell Medicine and Memorial Sloan Kettering shows. The investigators also discovered that the loss of just one protein will cause the network’s collapse, as well as the death of the cancer cells that depend on it — a finding that may advance the development of targeted therapies for some patients.

The use of biochemical tools enabled the investigators to identify these protein networks, showing them where precisely to target their therapies to eliminate the related tumors.

“It’s a way to have precision medicine that’s based not on genetics, but rather on the properties of protein networks. If you disrupt the networks, the tumors die,” said co-senior author Dr. Monica L. Guzman, an associate professor of pharmacology in medicine at Weill Cornell Medicine, who collaborated with co-senior author Dr. Gabriela Chiosis, a member and a professor in the Tri-Institutional Program in Chemical Biology at the Sloan Kettering Institute.

Researchers have long known that individual proteins that belong to a family called the chaperome perform important functions in normal and cancer cells. In their study, published Oct. 5 in Nature, the investigators discovered that certain stresses in the cellular environment force these chaperomes to band together to form highly integrated protein networks known as epichaperomes. These networks allow cancers to avoid cell death during malignant transformation, supporting their growth into tumors.

To assess the prevalence of these complex protein networks in tumors, and to understand the mechanisms behind their formation, the investigators examined tissue samples from a large panel of pancreatic, gastric, lung and breast cancer cell lines, as well as lymphomas and leukemias. Of the samples they analyzed, researchers found 60 to 70 percent to contain medium-to-high levels of epichaperomes. Analyses of primary liquid tumors and solid tumors, including lymphomas, produced similar results, indicating that epichaperome-targeting therapies can be used across tumor types.

The researchers also identified the cancer-causing gene MYC — which is behind most aggressive types of cancer — to trigger the formation of epichaperomes. When activated in cancer, MYC causes a large production of proteins that work overtime to make cancer cells duplicate.

The ability to dismantle these complex protein networks may lead to new cancer treatments, the investigators said. The next steps for Drs. Guzman and Chiosis are to find out how they can exploit tumors’ addiction to epichaperome networks so they can be eliminated with therapy.