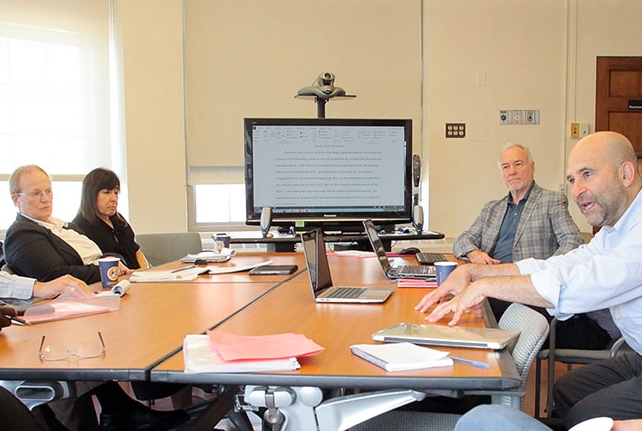 Financial exploitation of older people by those who should be protecting them results in devastating health, emotional and psychological consequences. A group of international elder abuse experts met in June at Weill Cornell Medicine to map out a strategy for conducting research on this problem in low and middle income countries.

The meeting, organized by Dr. Mark Lachs, co-chief of the Division of Geriatrics and Palliative Medicine and the Irene F. and I. Roy Psaty Distinguished Professor of Clinical Medicine at Weill Cornell Medicine, and Dr. Karl Pillemer, director of the Bronfenbrenner Center for Translational Research and the Hazel E. Reed Professor in the Department of Human Development at Cornell University, brought together experts from the United States, Canada, the United Kingdom, South Africa, and Argentina.

"Over the last few years, studies have found financial abuse and exploitation of older people to be extremely prevalent and extremely harmful for older people," said Dr. Pillemer, who is also a professor of gerontology in medicine at Weill Cornell Medicine. "These studies have mostly been done in the United States, England, and other high income countries, but very little is known about how this problem plays out in low-income countries. Our goal was to bring together research internationally and comparatively to try to understand this problem."

"This issue is an interesting integration of sociology, medicine, economics and geopolitics," said Dr. Lachs, who is director of Weill Cornell Medicine's Center for Aging Research and Clinical Care and director of geriatrics for the New York-Presbyterian Health System. "There has been growing interest here in the United States on financial vulnerability of older people, but I'm unaware of an international group that is focused on this."

One consequence of older people who are being financially exploited is that they cannot meet their own health needs. There are also psychological and emotional consequences because some older people live in fear of relatives who may be exploiting them and may give away much needed pensions to spouses, adult children, and other extended family members. 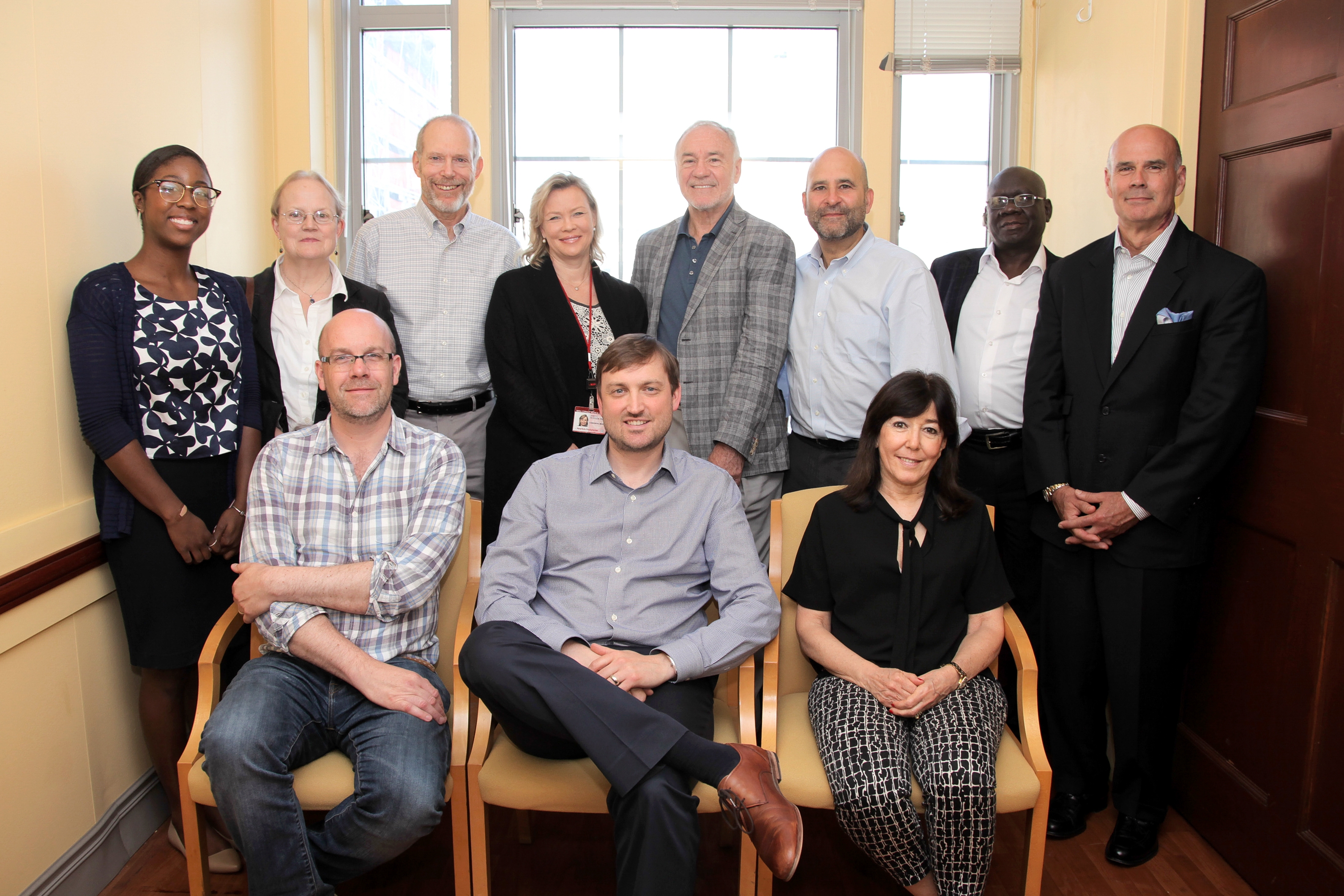 According to Dr. Pillemer, based on available evidence, 5 to 10 percent of older people globally may experience some kind of financial exploitation. Exploitation can take different forms. In high-income countries, like the United States, the abuse may encompass theft, misuse of power of attorney or denying access to funds. In low-income regions, financial exploitation results from abuse of local laws and cultural norms. For example, in some South American countries, the law requires that children receive the parents’ dwelling, resulting in children moving parents into nursing homes in order to obtain the house. In parts of sub-Saharan Africa, women may be accused of witchcraft in order to seize their property or gain access to their funds.

Government pensions in low-income countries have become a source of income for older people, which puts them at risk for financial exploitation. However, researchers need to be sensitive to local cultural norms in their conduct of research and analysis of data so governments are not hesitant to provide much needed income to older people, according to Dr. Lachs.

"In some of the countries there's a cultural expectation that if the older person has a pension it will be shared with other family members," Dr. Lachs said. "Whereas in my practice, if a patient tells me that a child is asking for some of their pension, it raises the specter of the potential for financial exploitation."

The group, Dr. Pillemer said, concluded that there's a desperate need for new scientific knowledge about the extent, causes and consequences of this problem, as well as a need to understand how the problem of financial exploitation is the same across countries, and how it differs. The group is now working on a white paper to make the case for comparative research on financial exploitation of older people.

"That's important for a very critical reason: By looking at the dynamics of financial abuse in different countries, we can understand how policies affect both how much abuse occurs and how to deal with it," Dr. Pillemer said.

In addition to Dr. Pillemer and Dr. Lachs, attendees of the meeting were:

The meeting was supported by the Elbrun & Peter Kimmelman Family Foundation, Inc.