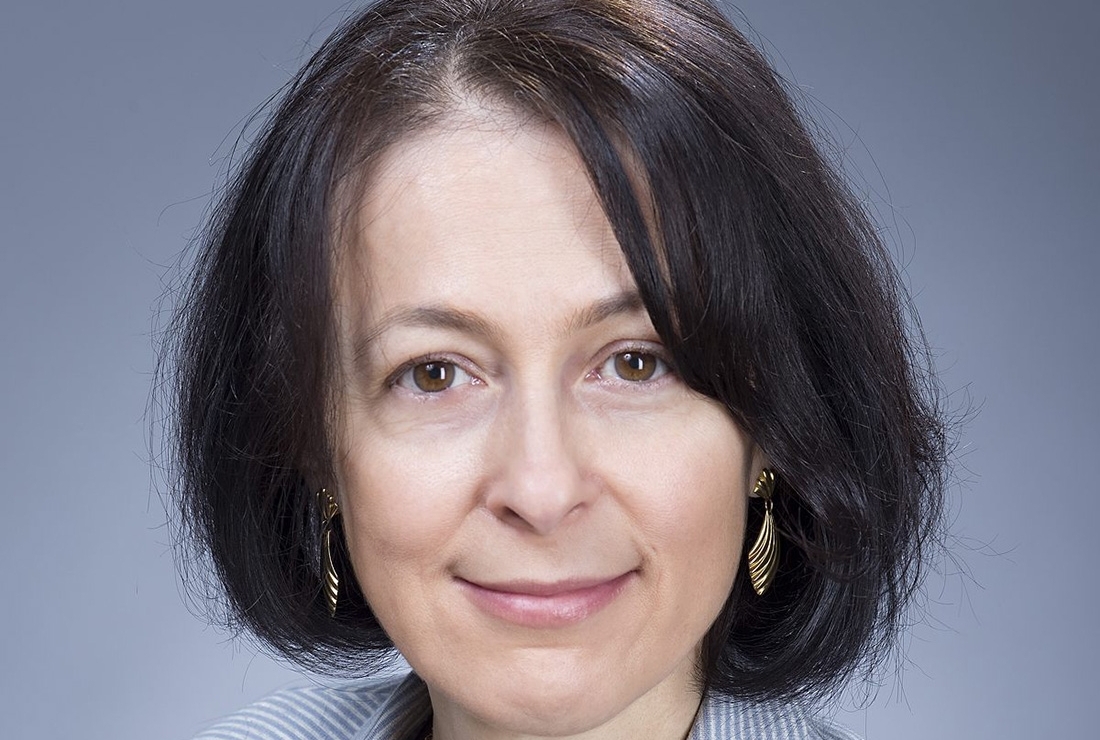 Despite very promising pre-clinical results and some clinical success, there is still much need to generate solid evidence demonstrating the efficacy of combining radiation with immunotherapy, a therapeutic approach that uses patients' own immune system to fight cancer, Weill Cornell Medicine investigators argue in a new commentary.

Without rigorous research to determine how best to use these treatments, the medical community "may fail to truly exploit the emerging new paradigms, which could impair further development of the field," the investigators write in the commentary, published June 14 in Trends in Cancer.

"We need to strike a synergy between radiation and immunotherapy," said Dr. Sandra Demaria, recruited to Weill Cornell Medicine as a professor of radiation oncology and of pathology and laboratory medicine, who authored the commentary with Dr. Silvia Formenti, chair of the Department of Radiation Oncology at Weill Cornell Medicine and radiation oncologist-in-chief at NewYork-Presbyterian/Weill Cornell Medical Center, and Dr. C. Norman Coleman from the National Cancer Institute's Center for Cancer Research and Radiation Research Program. "That’s why I think we have to reconcile the evidence and say, ‘Wait a second, we really need to find out how the radiation should be given.’ It may just not work the standard way you give it."

In immunotherapy, drugs called immune checkpoint inhibitors prevent key white-blood cells in the immune system that infiltrate tumors, known as T-cells, from being deactivated by tumor cells. This tends to occur in "hot" tumors, where T-cell infiltration is high at the time of treatment. But "cold" tumors, which lack infiltration and thus are breeding grounds for cancer cells, are unresponsive to these inhibitors. Early evidence in both experimental systems and clinical trials have shown that radiotherapy — which use X-rays, gamma rays and ionized particles to destroy cancer cells — can recruit T-cells in those "cold" tumors.

However, the best way to administer radiotherapy — including the dosage and number of radiation treatments that best increase responses to immunotherapy and convert the irradiated tumor into a tumor vaccine — remains unclear. The stakes are high, given experimental data suggesting a tremendous potential for radiation to complement the effects of immunotherapy and extend the benefits to more patients, the investigators say. The need is even more urgent as new immunotherapies are entering into clinical care at an accelerating pace. But clinical testing of new combination treatments is inevitably time consuming and cautious, often initially performed in patients with very advanced disease where the odds for responses are the lowest.

Because of this, the investigators suggest alternative approaches to determine whether radiotherapy improves responses to immunotherapy.

Those alternative approaches include, the investigators wrote, the creation of "a nationwide registry of abscopal effects (in which a localized metastatic tumor treatment shrinks tumors outside the localized area) in patients who receive" both treatments; an increase of "preoperative trials to study" "cold" tumor sites before radiotherapy and immunotherapy and learn the changes in the tumor after, at the time of surgical excision; and the development of guidelines "for immune monitoring in trials testing" the two treatments, thus setting common parameters for comparing results among institutions.

By developing these approaches, the medical community can take better advantage of rapid advancements in cancer treatment, said Dr. Demaria, who is also a member of the Sandra and Edward Meyer Cancer Center at Weill Cornell Medicine.

"It’s urgent and important to make people think about it," she said. "If we don’t have really well-designed studies that can answer the key questions and provide conclusive evidence, we’ll have lost the opportunity to take advantage of harnessing a cost effective and widely available treatment such as radiation therapy to enhance the success of cancer immunotherapy.