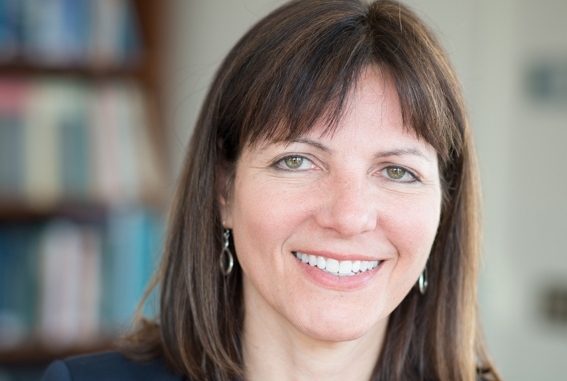 Despite their nearness to death, a sizeable proportion of advanced cancer patients remain unaware of basic information about their illness or its treatment, researchers from Weill Cornell Medicine report. Reviewing test results with their oncologist not only improves patients' understanding of the fatal nature of their illness, but also helps to inform their decisions about care.

The study, published May 23 in the Journal of Clinical Oncology, compared patients' understanding of their illness before and after undergoing scans that staged their cancer, and before and after discussing results with their oncologist. Before their scans, nine of the 178 patients acknowledged being at the end stage of incurable cancer with just months to live.

"We were astonished to learn that only 5 percent of this sample had sufficient knowledge about their illness to make informed decisions about their care," said Dr. Holly G. Prigerson, the Irving Sherwood Wright Professor in Geriatrics and a professor of sociology in medicine who, along with co-author Dr. Paul K. Maciejewski, directs the Center for Research on End-of-Life Care at Weill Cornell Medicine.

"These were people with highly lethal metastatic cancers that had progressed after at least one prior line of chemotherapy; their life expectancy was approximately four months from our interview," she said. "Many did not know that they were at the end-stage of their illness nor that their cancer was incurable. They were basically making treatment decisions in the dark."

Delivering sensitive information to dying patients is difficult for many oncologists and many avoid such discussions. Indeed, 38 percent of the patients had never discussed their prognoses with their oncologist. But without those conversations, Dr. Prigerson noted, patients are unable to make rational medical decisions.

"The results of this study show that when advanced cancer patients reported having recently discussed their life-expectancy with their oncologist, their illness understanding improved significantly," she said. "That information may also help patients prioritize how they wish to spend the last few months of their lives, some by fulfilling bucket lists. Treatment choices patients make might follow from these priorities."

The researchers urge oncologists to discuss where the patient is on their stage of illness and their life-expectancy at every appointment, even if it feels repetitive. "Talking about these things at the current visit will have the greatest influence on patients," she added.