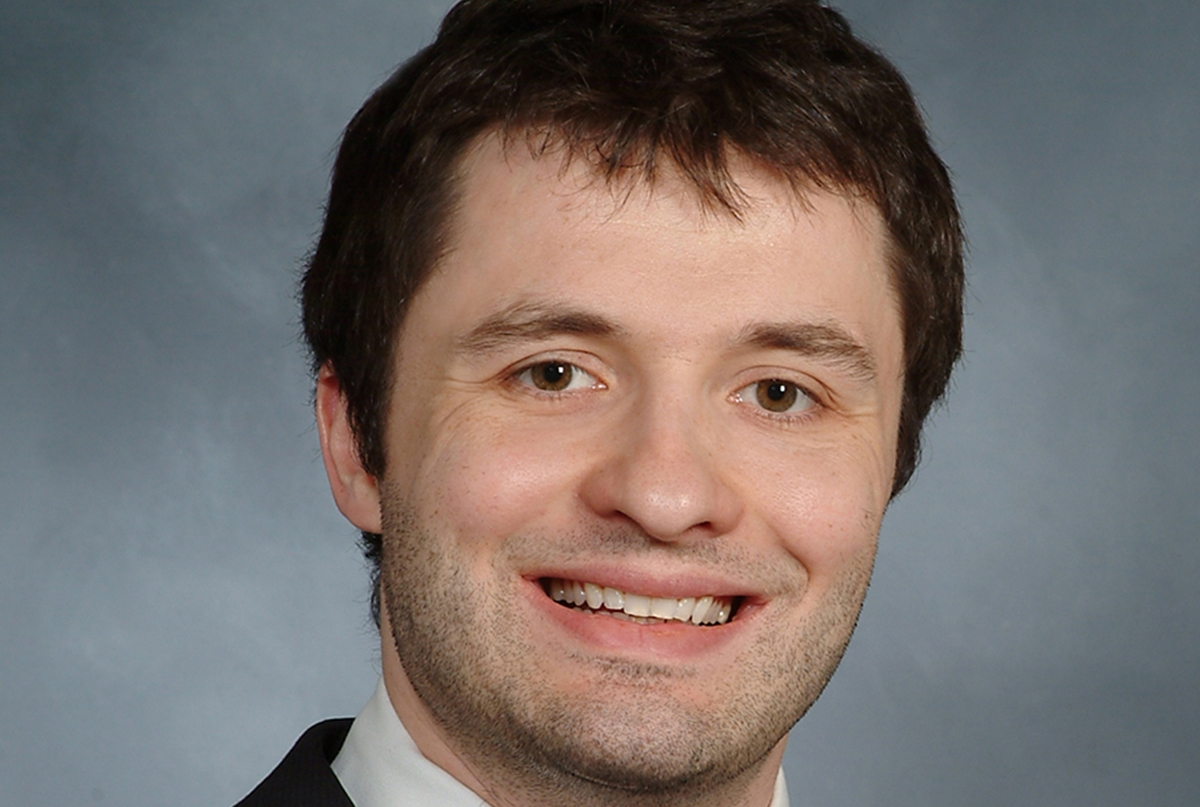 Imposing age restrictions on the purchasing of electronic nicotine devices may unintentionally increase teenage cigarette use, according to a recent study by Weill Cornell Medicine investigators.

The findings, published March 10 in Preventive Medicine, suggest that policymakers should be cautious in establishing the same legal purchasing age for electronic devices— which include e-cigarettes, vape pens and hookah pens — as the one set for regular cigarettes.

"We should regulate tobacco products proportionate to their risks, and e-cigarette evidence suggests they're less risky products," said Dr. Michael Pesko, a health economist and assistant professor of healthcare policy and research at Weill Cornell Medicine. "While there's some risk, it would be a mistake to regulate them the same way we regulate cigarettes."

E-cigarettes are now more popular among adolescents than traditional cigarettes, with 13.4 percent opting for the former and 9.2 percent purchasing the latter, according to a 2014 University of Michigan study. While recent statistics from the British government found that e-cigarettes are only 5 percent as harmful as cigarettes, they still carry health risks. As a result, 47 states have imposed age restrictions on purchasing them. The Weill Cornell Medicine study, which used data from 2007 to 2013 to investigate whether e-cigarette age restrictions would lead adolescents to other smoking options, found an 11.7 percent increase in regular teen cigarette use after states imposed e-cigarette age purchasing constraints.

The association suggests that e-cigarettes may be a substitute for cigarettes among adolescents. For example, teenage cigarette smokers living in states where they can legally purchase e-cigarettes may be more likely to quit smoking — aided by these electronic devices — than teenage smokers living in states where they cannot legally purchase these devices, the investigators said. Those findings align with a 2015 Journal of Health Economics study that also links bans on adolescent e-cigarette purchases with increased cigarette use.

The Weill Cornell Medicine study also investigated if e-cigarette purchasing laws affected the use of cigars, smokeless tobacco and marijuana among adolescents, but did not find a link.