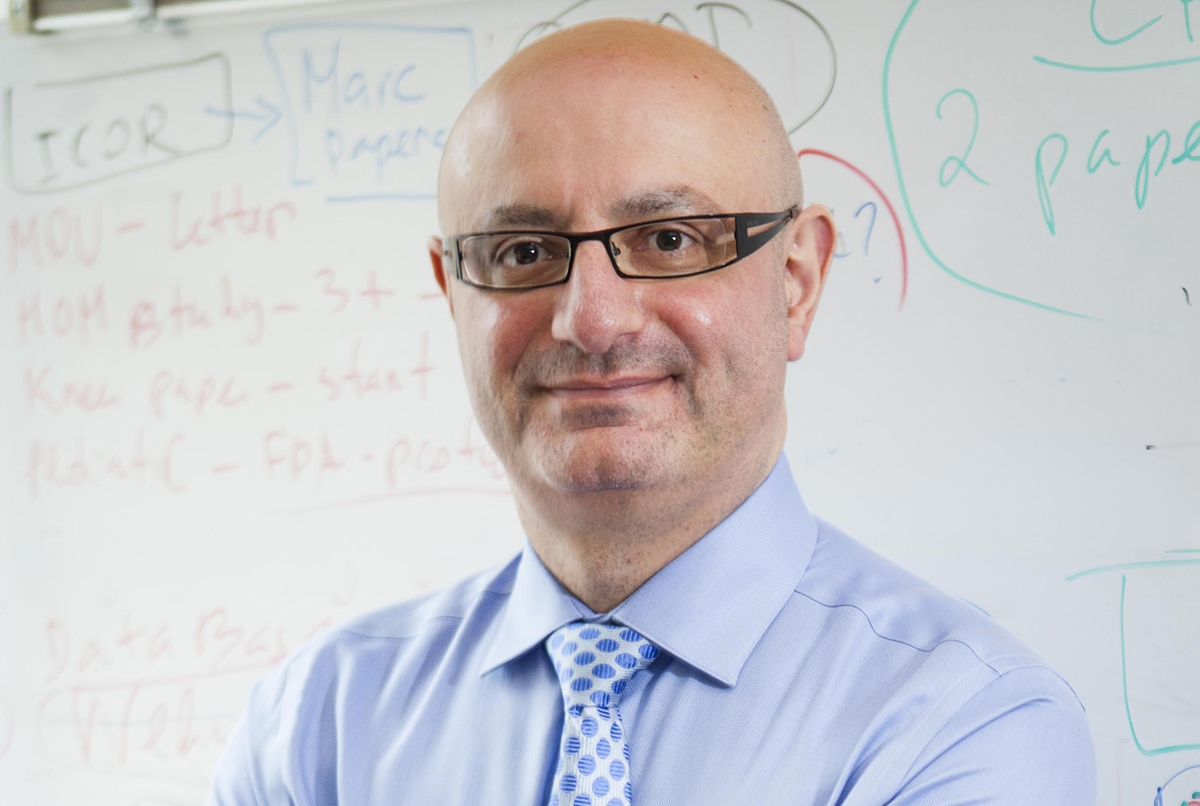 Nearly one in four women with early-stage breast cancer who undergo a partial mastectomy will need a second surgery within 90 days, Weill Cornell Medicine investigators report in a new study. The findings underscore the need for uniform guidelines and surgical training to improve health outcomes, the authors say.

The study, published Feb. 17 in JAMA Surgery, focuses on breast-conserving surgery, which involves removing the patient's cancerous tumor plus a margin around it of cancer-free breast tissue. It is considered an alternative to mastectomy, in which surgeons remove the entire breast.

The investigators examined data from 70,154 women who underwent breast- conserving surgery in New York State between 2003 and 2011, and found that there was, on average, a 30 percent risk of re-operation. The findings are alarming, the authors say, because of their implications for healthcare quality, cost, and patients' quality of life. While the exact number of women who undergo this surgery is unknown, an editorial published last summer in the New England Journal of Medicine estimated that 180,000 of the nearly 270,000 women who were diagnosed with breast cancer in the United States in 2015 underwent breast-conserving surgery.

"Our study shows that re-operation can be considered an epidemic in the United States," said Dr. Art Sedrakyan, a professor of healthcare policy and research and of healthcare policy and research in cardiothoracic surgery. "Surgeons try to conserve the breast, but it is both stressful and potentially risky if women have to come back for a second surgery. That is why it's so important to develop stronger guidelines that recommend exactly how much tissue to remove, rather than leaving it up to individual surgical judgments."

In this pioneering study, investigators noticed a decline in the number of breast-conserving surgery cases in New York State, peaking at more than 8,500 cases in 2004, to an average of 8,078 cases from 2011-13. Re-operation rates, averaging 30 percent over the nine-year period, declined from 38.5 percent from 2003-05 to 23.1 percent from 2011-13, though the reasons are unclear. While the decrease is a good start, there is more to do to ensure better health outcomes for more women.

"The overall occurrence of re-operation needs to come down," Dr. Sedrakyan said, adding that even the more recent 23 percent re-operation rate means that breast-conserving surgery has "high cost implications," adding as much as another $5,000 in costs per patient, and cumulatively more than $100 million annually on a national level. He also noted that 82.7 percent of re-operations from 2011-13 were second instances of breast-conserving surgery, which carries a risk for a third surgery.

The authors found significant variation in re-operation rates by surgeon. Surgeons averaged a 30.8 percent re-operation rate overall, but for 19 percent of the specialists, the re-operation rate was higher than 50 percent. Dr. Sedrakyan said that the results indicate that uniform guidelines and increased surgical training are needed to standardize the surgery.

"This is not just an American phenomenon," Dr. Sedrakyan said. "It's an international phenomenon, and the risk needs to be properly communicated with patients."