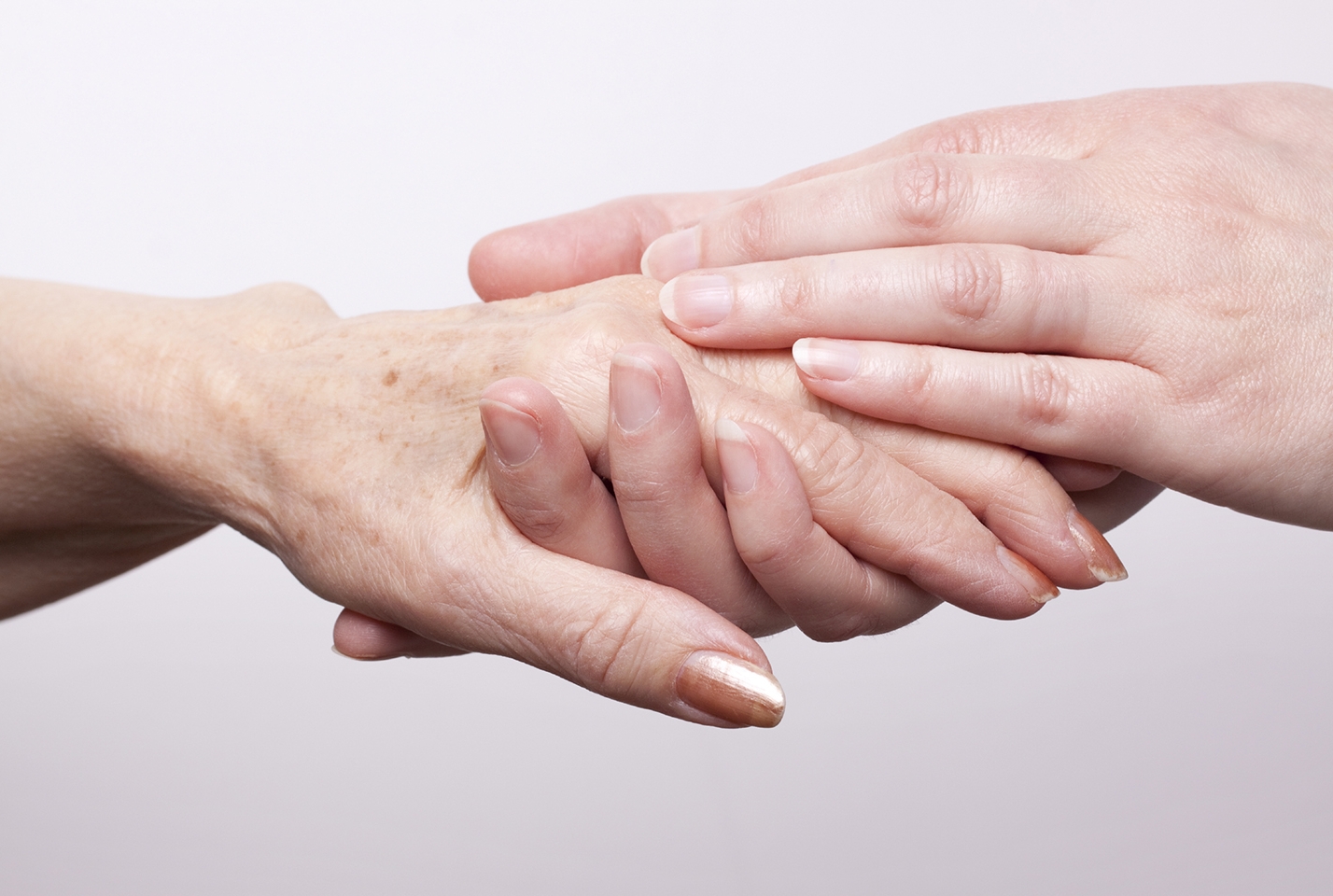 In Arabic, "menopause" translates to "the hopeless age." But even in the face of such linguistic negativity, women in Qatar often see menopause as a period of maturity and wisdom that has positive aspects.

That's one of many things that Dr. Linda Gerber, a professor of healthcare policy and research and of epidemiology in medicine, learned from an extensive study, one of the first focused exclusively on Arab women. The New York-based Dr. Gerber was the principal investigator of a project exploring the health of middle-aged women in Qatar, a country that has seen its life expectancy increase five years in the last decade due to improved healthcare quality and access.

Dr. Gerber, an epidemiologist and human biologist with training in medical anthropology, modeled the work — sponsored by the Qatar National Research Fund — after the Study of Women's Health Across the Nation (SWAN), which began in the United States in 1994 and is ongoing. Supported by several funders including the NIH, the multi-site, longitudinal, epidemiological SWAN study has looked at five racial or ethnic groups and the various changes women go through in midlife.

As the SWAN investigators had done, Dr. Gerber and her Weill Cornell Medicine-Qatar faculty partners — Dr. Ravinder Mamtani, a public health physician and associate dean for global and public health, and Dr. Mohamud Verjee, an associate professor of family medicine — divided the work into two stages, beginning with a qualitative phase that consisted of six focus groups of women ages 40 to 60. The team interviewed three groups of Qatari women and three of non-Qatari nationals (those, for example, from Egypt, Jordan, Palestine, Sudan, Lebanon and Syria), all living in Doha. The second phase of the study consisted of face-to-face interviews with more than 800 women drawn from nine primary care centers. Researchers queried the women on a wide range of health practices and personal assumptions, including their attitudes toward menopause, use of complementary and alternative medical therapies, menopausal status and symptom experiences, levels of physical activity, the support they receive from family and friends, their sources of health information or advice, and more. "The women were very receptive to the study and we had an excellent participation rate," Dr. Gerber says. As the researchers have compiled the results, they've published findings on a range of topics.

In exploring the women's knowledge of menopause and the physical, emotional and social experiences related to it, Dr. Gerber and her colleagues learned that while many of them did not like the term "menopause," they did enjoy the positive effects it had on their lives, as the researchers noted in a 2013 paper published in Climacteric. These included greater participation in religious activities and the enhanced support of their families. In an Islamic culture where menstruating women are not allowed to pray, read the Quran, or go on pilgrimages, menopause allows for greater freedom, explains Darine Dimassi, the clinical research coordinator at Weill Cornell Medicine-Qatar who moderated the focus group discussions among the women. "They said it's good to reach this stage," Dimassi says. "They receive the support of their husbands and they think more about praying, about being close to God."

The researchers also learned that a lack of physical activity was a common concern for the women. Well aware of its importance for their health, participants noted the challenges they faced in getting exercise: they're not socialized to be active and the region's weather makes it difficult to be outdoors. Even gardening — which women in other climates often do for exercise, the investigators noted — is impossible in Qatar's extreme heat.

In a look at alternative medicine practices, the researchers determined that they're used by almost 40 percent of women in Qatar, mostly in the form of herbs. (As Dr. Mamtani notes, it's a rate similar to that of women in the United States.) The work, published in 2014 in the Eastern Mediterranean Health Journal, was the first comprehensive study of the topic conducted in Qatar.

As expected in a part of the world where people tend to stay indoors and where many women cover their bodies in public for religious reasons, researchers found that some 53 percent of study participants had vitamin D insufficiency — but that number was much less than the 85 percent who believed they had a deficit. Dr. Gerber was surprised to learn that among the half with insufficient levels, their bone mineral density was not low — and in fact, the Qatari women had relatively little osteoporosis and its precursor, osteopenia. That lack of a strong relationship between vitamin D and bone density demands further study, Dr. Gerber says, with potential implications for women worldwide. "There are new data coming out that the vitamin D that we're measuring — the circulating vitamin D levels — may not be the ones that are most closely related to bone mineral density," she notes.

The study, one of numerous collaborative efforts between investigators at the New York and Qatar locations, continues to produce results. The researchers have published five papers so far, with more expected as the data are analyzed. "We know a lot about women going through midlife in the United States because of the SWAN study going on for the last 20 years," Dr. Gerber says. "Now this is a chance to see how different cultures, lifestyles and behaviors may influence health outcomes around the world."