Researchers Dr. Francis Lee and Dr. BJ Casey Close In on Why Some Psychiatric Patients Respond So Well to Treatment — While Others Don't 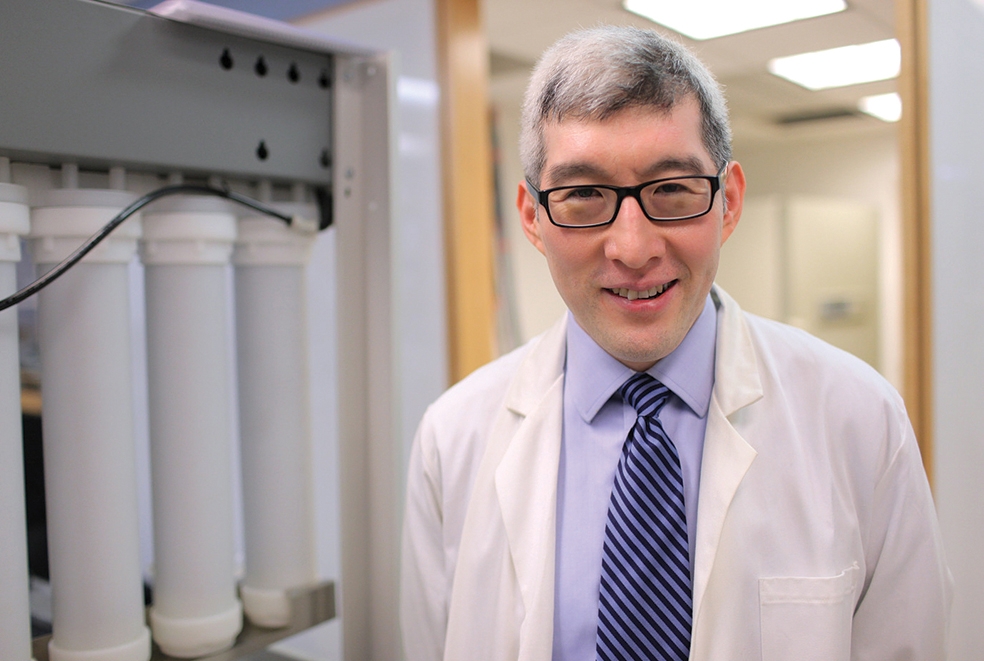 Psychiatrist Dr. Francis Lee has had many patients over the years, but there's one who still puzzles him. It's not because the man, who was afraid of heights, didn't get better. Rather, Dr. Lee's continued interest is because he got over his fear so swiftly. After Dr. Lee recommended a therapist specializing in anxiety disorders, the man did so well with cognitive behavioral therapy — without the aid of medication — that he was soon able to go skiing. "As clinicians, we're always amazed that there are some people who respond remarkably well to treatment, whether it be drug or behavioral therapy," says Dr. Lee, the Mortimer D. Sackler, MD, Professor of Molecular Biology in Psychiatry. "I've always wondered: Why is that?"

New research led by Dr. Lee and Dr. BJ Casey, director of the Sackler Institute of Developmental Psychobiology at Weill Cornell Medicine, may help answer that question. Their study, published in March in Nature Communications, is the first to establish that people with a certain genetic mutation are less anxious. Those who have this variation can get over their fears more easily, which enables them to bounce back from stressful situations faster than others. The hope is that this discovery will lead to more precise ways of treating the 40 million Americans who have been diagnosed with phobias, panic disorder, post-traumatic stress disorder, and other anxiety-related mental illnesses. Says Dr. Lee: "We could identify people who have this alteration and essentially guide our treatment of them, based on their genetic signature."

Earlier work by other researchers suggested a link between human anxiety and anandamide, a compound thought to play a key role in regulating mood. Anandamide has a calming effect on the body and — though it is produced naturally in the brain — is chemically similar to the active ingredient in marijuana. About 20 percent of Americans of European descent possess a mutation that reduces levels of fatty acid amide hydrolase (FAAH), an enzyme that breaks down anandamide; this, in turn, leads to an increased amount of the so-called "bliss" chemical. Drs. Lee and Casey sought to test whether this mutation decreases anxiety-like behavior in both mice and humans, working across multiple Weill Cornell Medicine labs. (Their colleagues on the project included Dr. Charles Glatt, an associate professor of psychiatry; postdoc Dr. Iva Dincheva; Dr. Catherine Hartley, an assistant professor of psychology in psychiatry; M.D.-Ph.D. candidate Andrew Drysdale; and doctoral student David Johnson.) 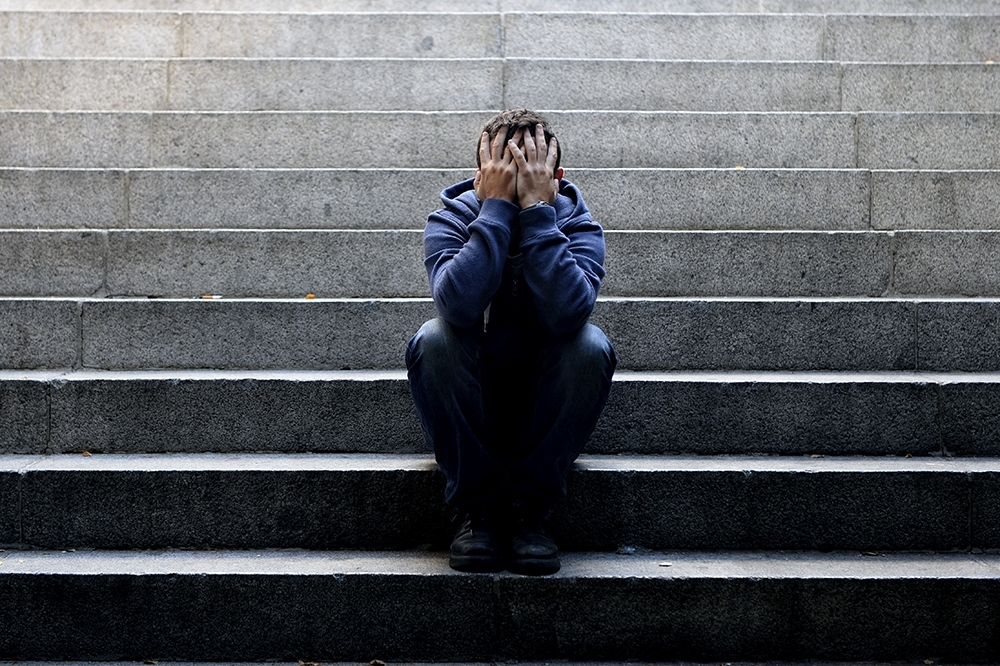 To begin testing their hypothesis, Dr. Lee and his team inserted the variant FAAH gene into mice. Subsequent biochemical and neuroanatomical tests confirmed that this genetic change led to higher levels of anandamide in the mice's brains, as well as a stronger connection between the prefrontal cortex (a region that helps control emotions) and the amygdala (involved with processing fear) — a circuit that is associated with lower anxiety. "It's rare for a genetic mutation to cause what we call a 'gain of function,'" says Dr. Lee. "Usually when you make a genetic mutation, you think of things being lost. So this was very startling and interesting to us."

Dr. Lee's group next conducted behavioral experiments by teaching the mice to associate a loud noise with an electric shock. They then introduced the noise without the shock, showing the mice that they were now safe. At first, the animals would freeze whenever they heard the noise, afraid they'd be shocked again. Over several days, however, the researchers noticed that mice with the mutation would freeze less often than the others; in other words, they learned to shed their fear more quickly. Plus, Dr. Lee notes, mice with the variant gene spent much more time in the open parts of a maze, rather than staying close to the walls. "This suggested they were more daring and willing to take more risks," he says.

Meanwhile, Dr. Casey posed a similar fear-extinction test in humans, who provided saliva samples so the scientists could test their DNA for the FAAH mutation. She and her colleagues had the subjects look at pictures of two colored squares, one of which was paired with a loud noise on the first day. The squares were presented without the noise the following day, and fear responses were measured by slight changes in sweat. The result was the same as in the mice: humans with the gene alteration got over their fear more quickly.

Dr. Casey says these findings are significant because cognitive behavioral therapy — much of which relies on exposing patients to a feared situation and gradually desensitizing them — is the standard treatment for most anxiety disorders. Yet this approach only works about half of the time. "This variant," she says, "might explain some of that discrepancy in the treatment response." Going forward, Dr. Casey adds, this information could aid in developing new anti-anxiety medications that target anandamide — and by knowing a patient's genetic background, doctors could develop a more effective, individualized treatment strategy.

For example, Dr. Lee says, a course of exposure-based cognitive behavioral therapy would be the first option for a patient with this mutation. But a soldier suffering from PTSD, who does not have the variant, could require more therapy sessions than what is typically recommended. "It gives you a little more information about whether they'll respond, not respond, or partially respond," he says. "It helps tailor your treatments in a more precise manner."