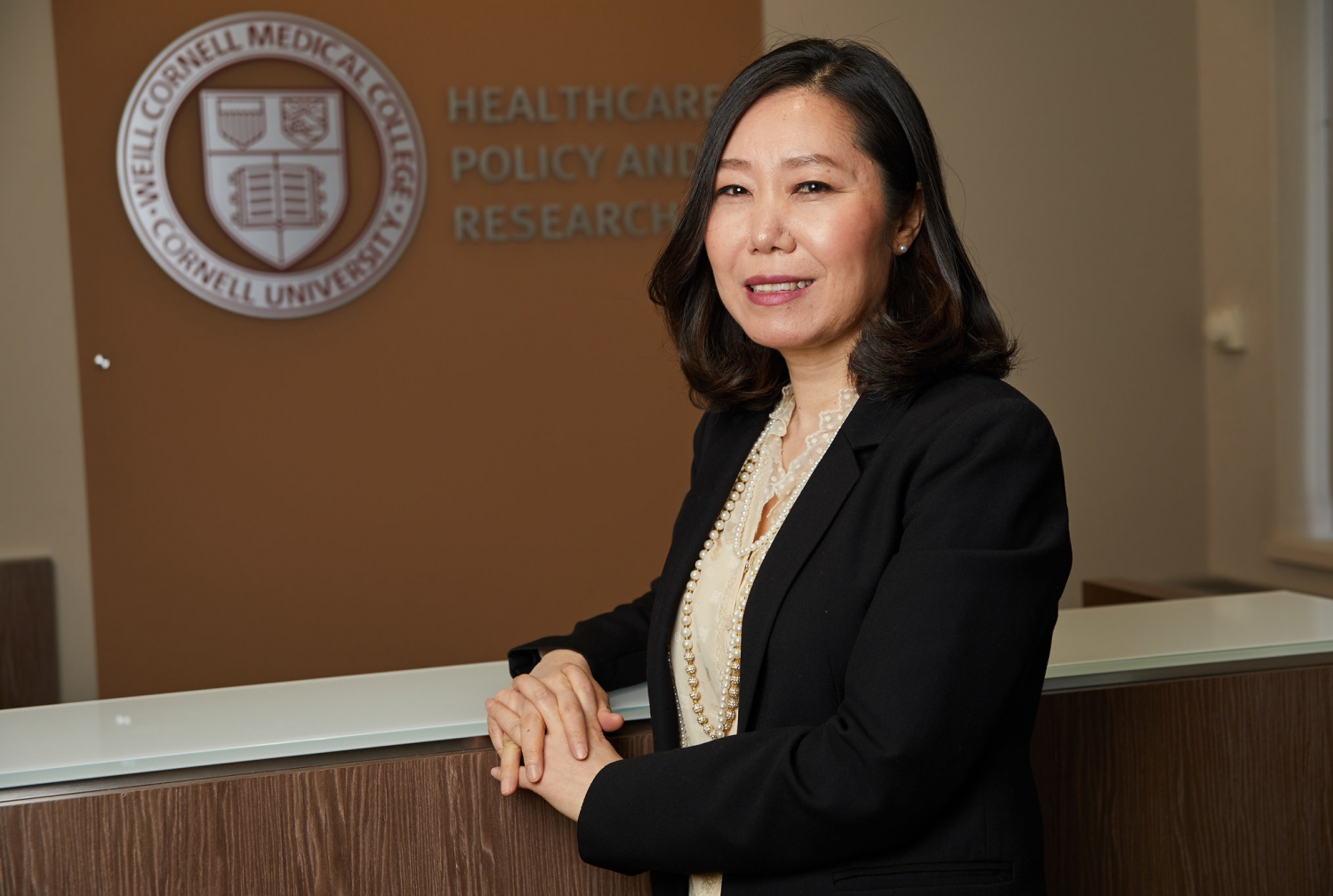 Patients recovering from hip fractures who receive an extra hour per week of rehabilitation therapy in short-term nursing care facilities have better long-term outcomes than those who receive less rehab, a new study authored by a Weill Cornell Medicine investigator reveals. The findings suggest that policymakers should consider the value of rehabilitation centers against potential spending reductions.

In their study, published Jan. 1 in the journal Physical Therapy, investigators found a roughly 3 percent increase in the likelihood of discharge home from skilled nursing facilities among patients who received an additional hour of therapy per week. The study was based on data collected nationally from 481,908 hip-fracture patients enrolled in Medicare from 2000-09. The patients received skilled nursing care, which attempts to help the patient regain functional independence to achieve a successful discharge into the community. According to the study, hip-fracture patients who are in good health benefit most from extra therapy time; however, patients who had the highest levels of impairment were not likely to benefit from additional therapy.

"There's an assumption that additional therapy being provided in skilled nursing facilities does not improve patient outcomes, but there isn't a strong evidence-base," said lead author Dr. Hye-Young Jung, an assistant professor of healthcare policy and research in the Division of Health Policy and Economics at Weill Cornell Medicine. "Policymakers are seeking to reduce expenditures for these services, which may lead to less therapy provided to patients and poorer outcomes. My study is basically saying, 'Let's actually look at the therapy minutes and see if patients benefit from more therapy."

The results could affect the cost related to skilled nursing facilities, which in 2012 received $28.7 billion from Medicare, up from $13.6 billion in 2001. "This has caught the attention of policymakers and led to initiatives such as bundled payments, which seek to reduce spending on post-acute care provided in these facilities," Dr. Jung said.

According to a 2013 report by the Institute of Medicine, post-acute care — such as skilled nursing facility services — is the largest driver of regional variation in healthcare costs nationally. As a result, skilled nursing facility services may be targeted for future spending reductions. Dr. Jung's study suggests, however, that policymakers consider the benefits of this therapy before initiating programs that may reduce the amount provided to patients.

"There are a lot of policy changes taking place because of the Affordable Care Act, and through bundled payments, policymakers are trying to reduce costs," Dr. Jung said. "That's good — we should definitely look into how to reduce costs for post-acute care — but let's be careful when coming up with the policy."