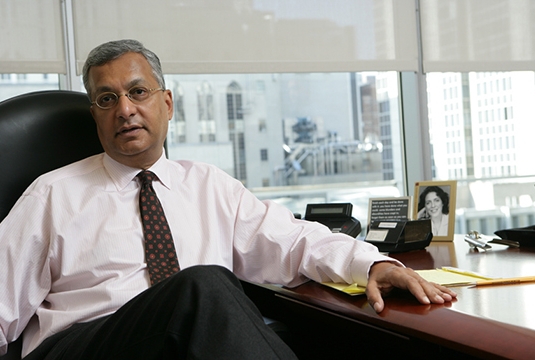 A non-invasive test that scours urine for the by-products of metabolism as well as three genetic molecules can more accurately detect whether transplanted kidneys are being rejected by patients' bodies than a scan that examines either measure alone, according to new research from Weill Cornell Medical College scientists in Qatar and New York.

=In the study, published online June 5 and expected in the February 2016 issue of the Journal of the American Society of Nephrology, the investigators found that the new test predicted acute kidney rejection — the most frequent and serious complication kidney transplants suffer from— with high accuracy. This discovery could eventually replace invasive needle biopsies as the gold-standard diagnostic test for the condition, the investigators say, and could lead to earlier detection, perhaps even weeks or months before patients show any symptoms. 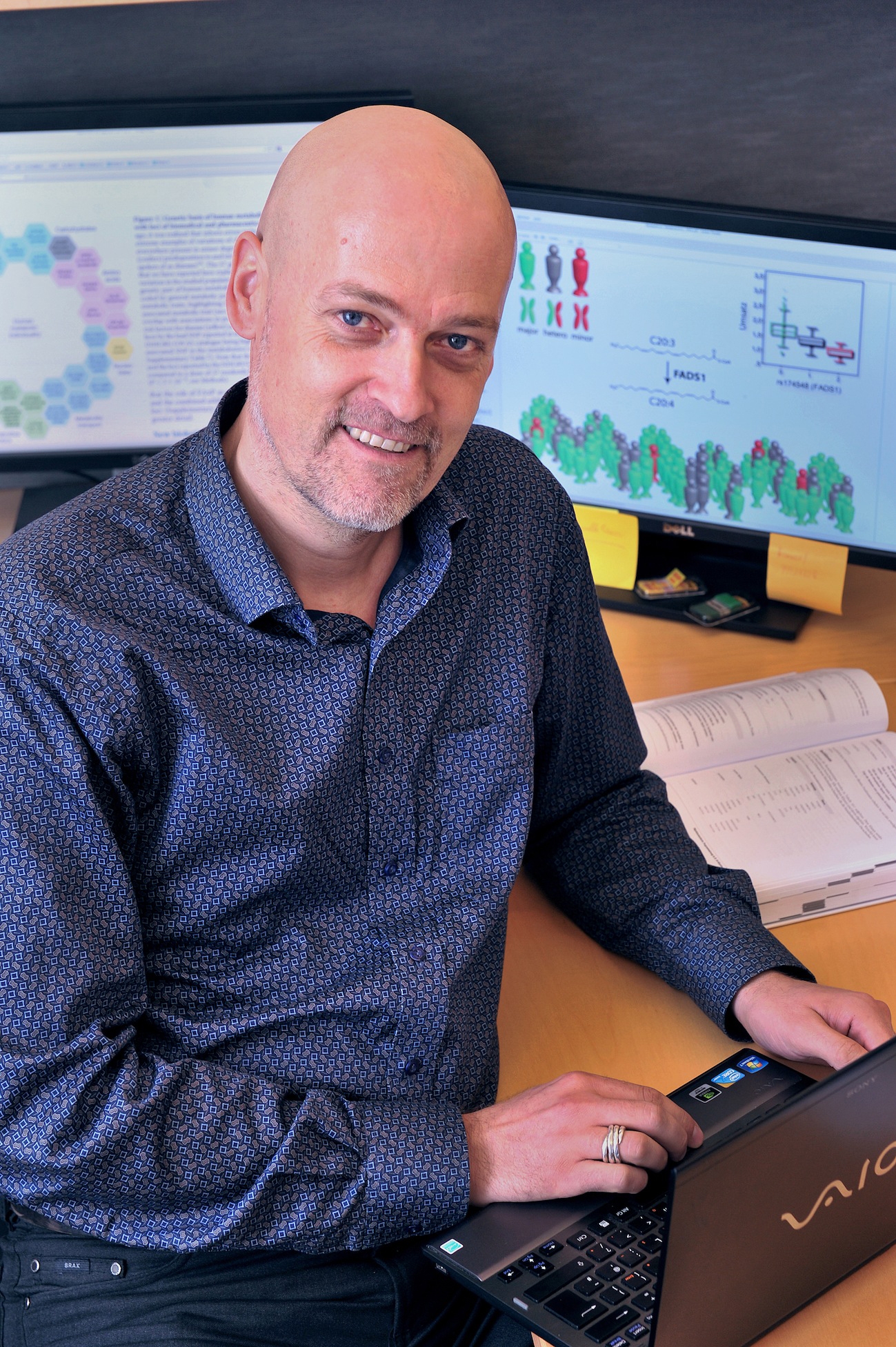 "When fully developed, this new test has the potential to help us manage transplanted kidneys more effectively and to significantly reduce the number of biopsies performed to diagnose rejection," said senior author Dr. Manikkam Suthanthiran, the Stanton Griffis Distinguished Professor of Medicine at Weill Cornell Medical College in New York and chief of transplantation medicine, nephrology and hypertension at NewYork-Presbyterian/Weill Cornell Medical Center. "We may be able to anticipate a future episode of rejection and initiate preemptive and personalized therapy and avoid damage to the kidney transplant altogether. That would be a great advance for both physicians and patients, and we are looking forward to conducting more research in this area to bring the test from the laboratory to the hospital."

Kidney rejection occurs when the body's immune system recognizes the new organ as a foreign body and mounts an immune response to destroy it. Needle biopsies can diagnose and monitor rejection, but they only catch complications once they arise and the damage is already done.

A paper from Dr. Suthanthiran and colleagues published in 2013 in the New England Journal of Medicine found that a urine test that measured the levels of three genetic molecules accurately predicted kidney rejection before the condition became too advanced.

In the new study, a research team led by Dr. Suthanthiran and Dr. Karsten Suhre from Weill Cornell Medical College in Qatar examined whether the three-gene signature test was more effective in detecting kidney rejection than a new test that searched urine for the small-molecule by-products of metabolism, called metabolites. The research team analyzed 1,516 samples from 241 kidney transplant recipients and found that the three-gene signature test performed better than the metabolite scan. When the investigators combined both measures, they discovered that the single test was more powerful than either one alone.

"We compared our results against the results of traditional biopsy tests and we found that our test could predict rejection of the kidney very reliably, with a level of accuracy around 80 percent at this early stage," said lead author Dr. Suhre, a professor of physiology and biophysics at Weill Cornell Medical College in Qatar. "A great aspect of this research is that here in Qatar we have the state-of-the-art equipment, high-tech computing power and the expertise to carry out very detailed sample analysis, which complements the research of our colleagues in New York and allows us to conduct research together in a very synergistic way."

"We are very excited about this discovery," he added, "because it has the potential to lead to a new test that could be both more effective and less invasive for the patient."