Are COVID-19-Linked Arrhythmias Caused by Viral Damage to the Heart’s Pacemaker Cells? 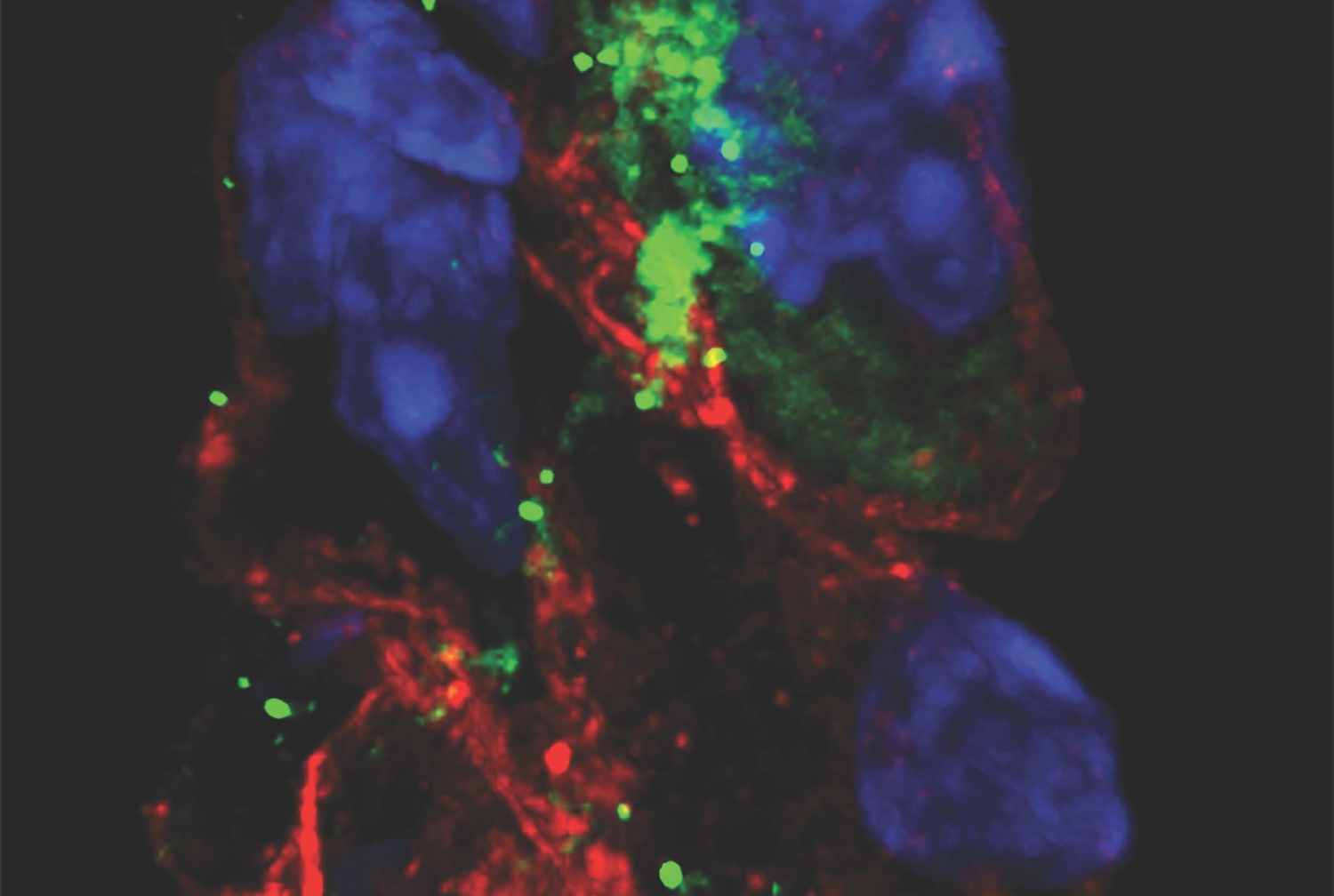 The SARS-CoV-2 virus can infect specialized pacemaker cells that maintain the heart’s rhythmic beat, setting off a self-destruction process within the cells, according to a preclinical study co-led by researchers at Weill Cornell Medicine, NewYork-Presbyterian and NYU Grossman School of Medicine. The findings offer a possible explanation for the heart arrhythmias that are commonly observed in patients with SARS-CoV-2 infection.

In the study, reported March 8 in Circulation Research, the researchers used an animal model as well as human stem cell-derived pacemaker cells to show that SARS-CoV-2 can readily infect pacemaker cells and trigger a process called ferroptosis, in which the cells self-destruct but also produce reactive oxygen molecules that can impact nearby cells.

“This is a surprising and apparently unique vulnerability of these cells—we looked at a variety of other human cell types that can be infected by SARS-CoV-2, including even heart muscle cells, but found signs of ferroptosis only in the pacemaker cells,” said study co-senior author Dr. Shuibing Chen, the Kilts Family Professor of Surgery and a professor of chemical biology in surgery and of chemical biology in biochemistry at Weill Cornell Medicine.

Arrhythmias including too-quick (tachycardia) and too-slow (bradycardia) heart rhythms have been noted among many COVID-19 patients, and multiple studies have linked these abnormal rhythms to worse COVID-19 outcomes. How SARS-CoV-2 infection could cause such arrhythmias has been unclear, though.

In the new study, the researchers, including co-senior author Dr. Benjamin tenOever of NYU Grossman School of Medicine, examined golden hamsters—one of the only lab animals that reliably develops COVID-19-like signs from SARS-CoV-2 infection—and found evidence that following nasal exposure the virus can infect the cells of the natural cardiac pacemaker unit, known as the sinoatrial node.

To study SARS-CoV-2’s effects on pacemaker cells in more detail and with human cells, the researchers used advanced stem cell techniques to induce human embryonic stem cells to mature into cells closely resembling sinoatrial node cells. They showed that these induced human pacemaker cells express the receptor ACE2 and other factors SARS-CoV-2 uses to get into cells and are readily infected by SARS-CoV-2. The researchers also observed large increases in inflammatory immune gene activity in the infected cells.

The team’s most surprising finding, however, was that the pacemaker cells, in response to the stress of infection, showed clear signs of a cellular self-destruct process called ferroptosis, which involves accumulation of iron and the runaway production of cell-destroying reactive oxygen molecules. The scientists were able to reverse these signs in the cells using compounds that are known to bind iron and inhibit ferroptosis.

“This finding suggests that some of the cardiac arrhythmias detected in COVID-19 patients could be caused by ferroptosis damage to the sinoatrial node,” said co-senior author Dr. Robert Schwartz, an associate professor of medicine in the Division of Gastroenterology and Hepatology at Weill Cornell Medicine and a hepatologist at NewYork-Presbyterian/Weill Cornell Medical Center.

Although in principle COVID-19 patients could be treated with ferroptosis inhibitors specifically to protect sinoatrial node cells, antiviral drugs that block the effects of SARS-CoV-2 infection in all cell types would be preferable, the researchers said.

The researchers plan to continue to use their cell and animal models to investigate sinoatrial node damage in COVID-19—and beyond.

“There are other human sinoatrial arrhythmia syndromes we could model with our platform,” said co-senior author Dr. Todd Evans, the Peter I. Pressman M.D. Professor of Surgery and associate dean for research at Weill Cornell Medicine. “And, although physicians currently can use an artificial electronic pacemaker to replace the function of a damaged sinoatrial node, there’s the potential here to use sinoatrial cells such as we’ve developed as an alternative, cell-based pacemaker therapy.”