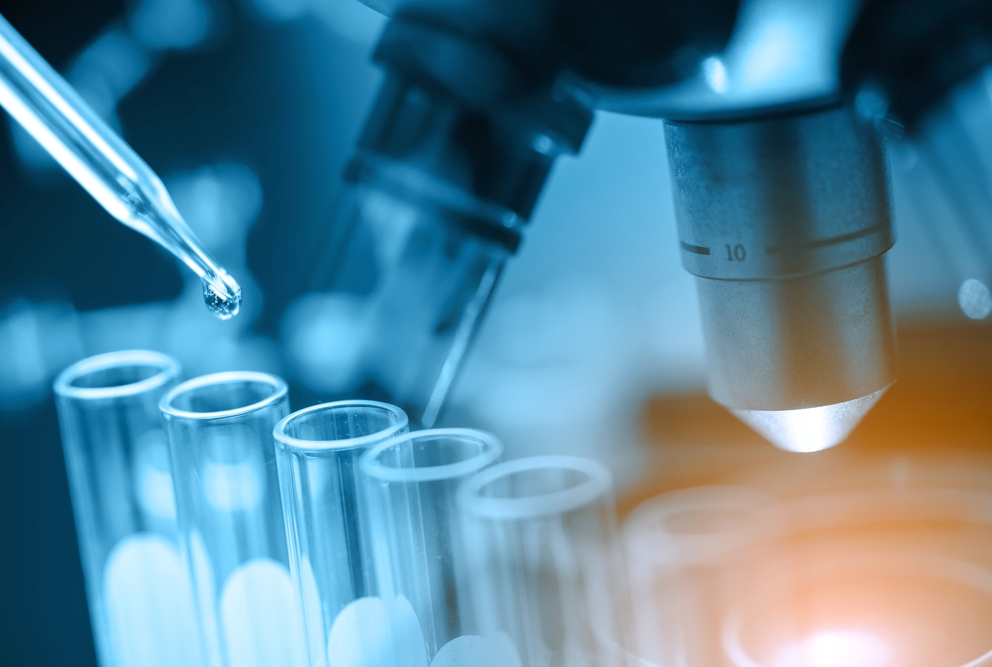 One of the nation’s oldest nonprofit medical honor societies, the American Society for Clinical Investigation (ASCI) is comprised of more than 3,000 physician-scientists serving in the upper ranks of academic medicine and industry. The ASCI seeks to support the scientific efforts, mentorship needs and clinical aspirations of physician-scientists to advance medicine. The ASCI Council bestows Young Physician-Scientist Awards annually to physician-scientists who are early in their first faculty appointment and have made notable accomplishments in their research. 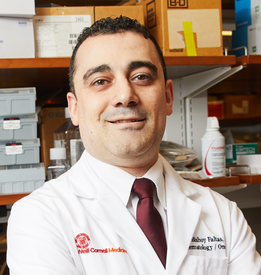 Dr. Bishoy Faltas is the Gellert Family-John P. Leonard, MD, Research Scholar and an assistant professor of medicine and cell and developmental biology. Dr. Faltas, who is also the director of bladder cancer research at the Caryl and Israel Englander Institute for Precision Medicine at Weill Cornell Medicine, uses experimental models of bladder urothelial cancers to understand how cancer cells evolve to develop resistance to therapies. He is the principal investigator for a clinical trial at Weill Cornell evaluating the evolution of cancer cells in tumor tissue from patients treated with a targeted drug before bladder removal surgery. Most recently, Dr. Faltas led research that found that analyzing DNA shed by cancer cells in the blood, called circulating tumor DNA, predicts disease progression in patients with advanced bladder cancer months earlier than traditional imaging scans. The results suggest the method holds promise for real-time patient monitoring, allowing oncologists to adjust treatment plans sooner to address resistance to therapies.

“I’m grateful to those who nominated me and very pleased to receive the ASCI Council Young Physician-Scientist Award,” said Dr. Faltas, who is also a member of the Sandra and Edward Meyer Cancer Center at Weill Cornell Medicine. “It’s essential to go from the bench to bedside and back again, translating the best information from the lab to clinical trials and integrating these pieces of the puzzle to advance the care of patients with bladder cancer.” 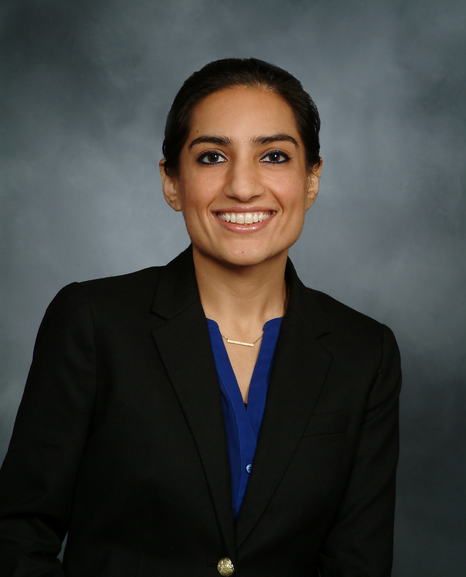 Refugee health research has typically relied on narrative experiences and case studies of displaced individuals, such as migrants, refugees and asylum seekers. Dr. Kaur uses her training in neuroscience research to conduct larger clinical studies on issues including chronic pain in torture survivors, mental health in displaced children and the trafficking of young women and girls in refugee camps.

“It’s exciting and incredibly meaningful to win this award and be recognized by the scientific community,” Dr. Kaur said. “Trauma isn’t fixed; it can be mitigated or reversed. We hope our clinical research will lead to actionable changes in public policy that may improve the lives of refugees.”

An alumna of Cornell University and Weill Cornell Medicine, Dr. Kaur has authored landmark papers on refugee health in leading peer-reviewed publications, including the New England Journal of Medicine, The Lancet and PLOS Medicine. She has given numerous presentations about medicine, trauma and rehabilitation, including several at the United Nations with global leaders, and with Vice President Kamala Harris at the United States Department of State. Dr. Kaur’s research has been funded by the National Institute of Neurological Disorders and Stroke and Cornell University. 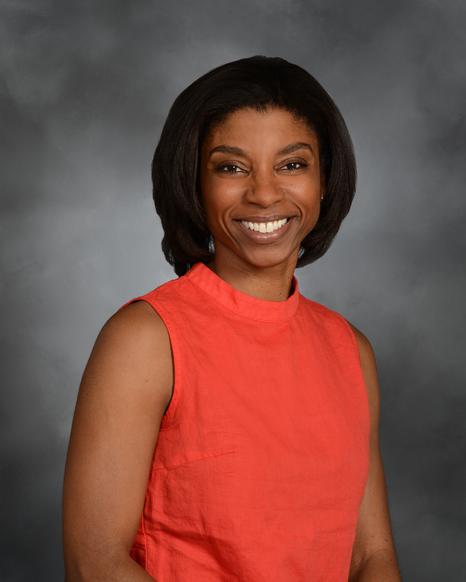 Dr. Hasina Outtz Reed is the James Hilton Manning and Emma Austin Manning Foundation Research Scholar and an assistant professor in the Division of Pulmonary and Critical Care Medicine at Weill Cornell Medicine. She investigates impaired processes in tubes called lymphatic vessels that drain fluids from lung tissues, and their roles in chronic lung diseases, such as chronic obstructive pulmonary disorder (COPD) and emphysema.

Dr. Outtz Reed seeks to translate insights from foundational research into novel treatment approaches targeting lymphatic vessels. She has developed mouse models of impaired lymphatic function to test how these vessels affect the lungs in diverse settings. Some of these studies using a model of COPD were the first to show that cigarette smoke exposure causes injury to lymphatic vessels, unveiling a link between lymphatic dysfunction and disease progression.

“I’m honored and humbled to receive this award. Being a physician-scientist is a very challenging and rewarding career path,” Dr. Outtz Reed said. “The connection between lymphatic vessels and lung injury is an understudied area. I look forward to advancing insights into chronic lung diseases and discovering new treatment targets that may improve outcomes for patients.”

Dr. Outtz Reed has published her findings in leading peer-reviewed publications, including the Journal of Clinical Investigation, Transplantation and Nature Immunology. Dr. Outtz Reed’s research is supported by funding from the National Heart, Lung, and Blood Institute, the Robert Wood Johnson Foundation and the Manning Family Foundation. She has received several awards, including an Early Career Achievement Award from the American Thoracic Society, a fellowship from the Harold Amos Medical Faculty Development Program, and the Doctor Charles Hamilton Award for Excellence in Pulmonary Disease and Robert F. Loeb Award for Excellence in Clinical Medicine from Columbia University.