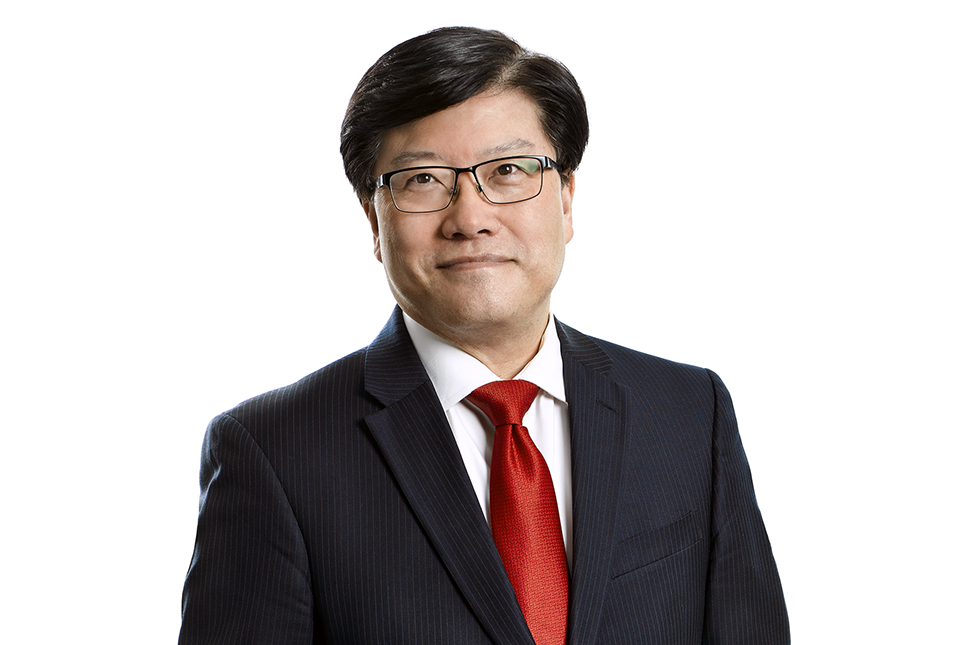 National data indicates that about a fifth of medical students, practicing physicians and medical school faculty members in the United States are Asian-American. But that proportion shrinks at the top of medicine’s academic ranks, at a cost to individuals, institutions and healthcare at-large, according to new commentary by the deans of Weill Cornell Medicine and Columbia University Vagelos College of Physicians and Surgeons.

Only 9 percent of U.S. medical schools’ female department chairs and 11 percent of male department chairs are Asian-American, according to data from the Association of American Medical Colleges. In a commentary published August 17 in JAMA, Dr. Augustine M.K. Choi, the Stephen and Suzanne Weiss Dean of Weill Cornell Medicine, and Dr. Anil K. Rustgi, interim executive vice president and dean of the Faculties of Health Sciences and Medicine at Columbia University Irving Medical Center, argue that chronic barriers in career advancement can translate into less diversity and fewer mentors for Asian-American students. 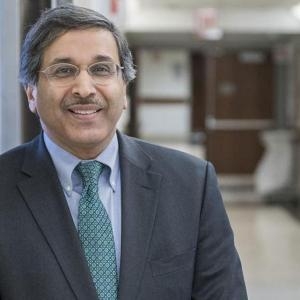 The authors note that reasons for this pattern of underrepresentation in leadership—also found in law, business and technology—are unclear. But it prevents both individuals and organizations from reaching their maximum potential, they say in the piece. “Medical institutions should strive for equity at all career levels, recognizing that different forms of communication, cognition, and leadership style can be equally effective,” they write.

Asian-American workplaces and neighborhoods have meanwhile seen a surge in bigotry and violence stemming from xenophobic responses to COVID-19. Patient bias against Asian-American healthcare workers is on the rise as well, media accounts and anecdotal evidence indicate, “ranging from microaggressions in the clinical setting to outright refusal of care,” the paper reports.

The authors cite data from a 2019 AAMC-conducted survey of 6,000 U.S. physicians showing that even before the pandemic, 22.5 percent of respondents who identified as Asian-American were dealing with intolerance.

Drs. Choi and Rustgi note that although often perceived as a monolithic minority, Asian-American people comprise more than 30 nationalities and ethnic groups and the most economically divided population in the United States.

In the commentary, they cite a recent study that found that cultural differences in assertiveness in interpersonal communication, not prejudice or motivation, could explain why some Asian-Americans subgroups were more likely to attain leadership positions in the business world compared with some white individuals and other Asian-American subgroups. “This type of subgroup analysis within medicine would be important to understand which Asian-American ethnicities may be underrepresented at different career levels and which may be overrepresented,” the authors note.

To move forward, they endorse an approach that incorporates as many members of the medical community as possible in diversity and inclusion initiatives, and one that forges connections and emphasizes unity against systemic racism.

“Enhancing mentorship, career development, and skills training for talented individuals of all backgrounds should be a priority,” Drs. Choi and Rustgi write, “and will strengthen institutions, the biomedical workforce and healthcare at large.”