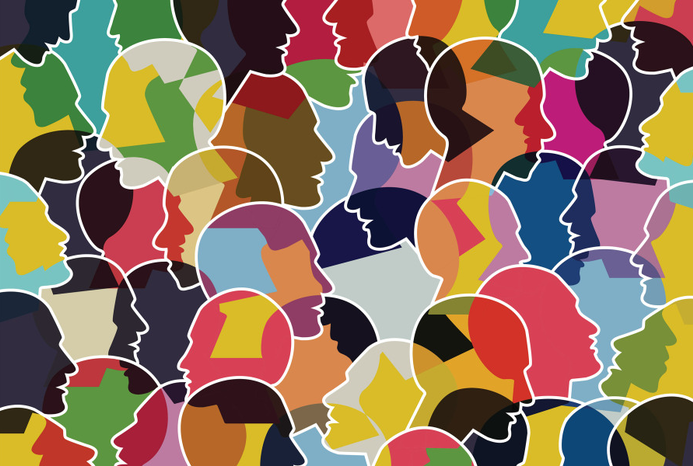 To encourage students from diverse backgrounds to join their ranks, physician-scientist communities must address the significant social, cultural and financial barriers many first-generation college students face in pursuing M.D.-Ph.D. careers, according to a new commentary authored by faculty, a student and staff in the Weill Cornell/Rockefeller/Sloan Kettering Tri-Institutional M.D.–Ph.D. Program.

The commentary, published May 6, 2021 in Nature Medicine, was contributed by Briana Christophers, a Tri-Institutional M.D.-Ph.D. student, Dr. Catharine Boothroyd, administrative director, Dr. Olaf Andersen, who will step down on June 30 after 25 years as program director, and colleagues from other programs in the United States.

While interest grows in medical degree programs, the physician-scientist career path remains the less traveled route. In 2012, there were 45,266 medical school applications, a number that rose to 53,030 in 2020. By comparison, M.D.-Ph.D. programs received just 1,853 applications in 2012 and 1,825 in 2020, according to data from the Association of American Medical Colleges.

“Is this because the traditional pool of applicants—those who have adequate advising and probably do not come from minority identities—has reached saturation?” the authors queried. “If so, there is a pressing need to recruit students who do not fit the traditional mold into the physician-scientist career path.”

Of the 5,461 M.D.-Ph.D. matriculants between 2012 to 2020, 666 identified as first-generation students whose parents do not have four-year college degrees, according to the AAMC.

The authors also note the gap between the percentage of M.D.-Ph.D. applicants and matriculants. For the 2020-21 academic year, 11 percent of applicants identified as first-generation students, but just 8 percent of matriculants classified themselves as such.

The authors conclude that not only are first-generation students under-represented among applicants, they don’t fare as well as others during the admissions process.

Physician-scientist communities must address the host of barriers these students face, the authors write, noting that “first-generation status often converges with other identities under-represented in science and medicine, including minority race and ethnicity and lower socioeconomic status.”

The authors note that if a student is from a family that does not have social or professional ties that can help in securing advisors and research opportunities, they are at a disadvantage in the M.D.-Ph.D. application process. Sometimes a student doesn’t have connections due to cultural barriers, they write.

Acknowledging these challenges, physician-scientist communities can support first-generation students with solutions such as paid research opportunities, mentorship programs and interactive sessions with physician-scientists, according to the authors. They suggest that to address financial concerns, programs can offer free/low cost medical school exam resources and tutoring and application fee waivers. In addition, leaders need to do a better job of asking students what resources they need and guiding them as they navigate their academic options, they write.

The authors also outline the benefits of increasing representation of this group. “Given that first-generation M.D.-Ph.D. students come from a background currently under-represented in medicine, they may be more likely to focus on important but under-investigated problems pertaining to the nation’s health,” they write.