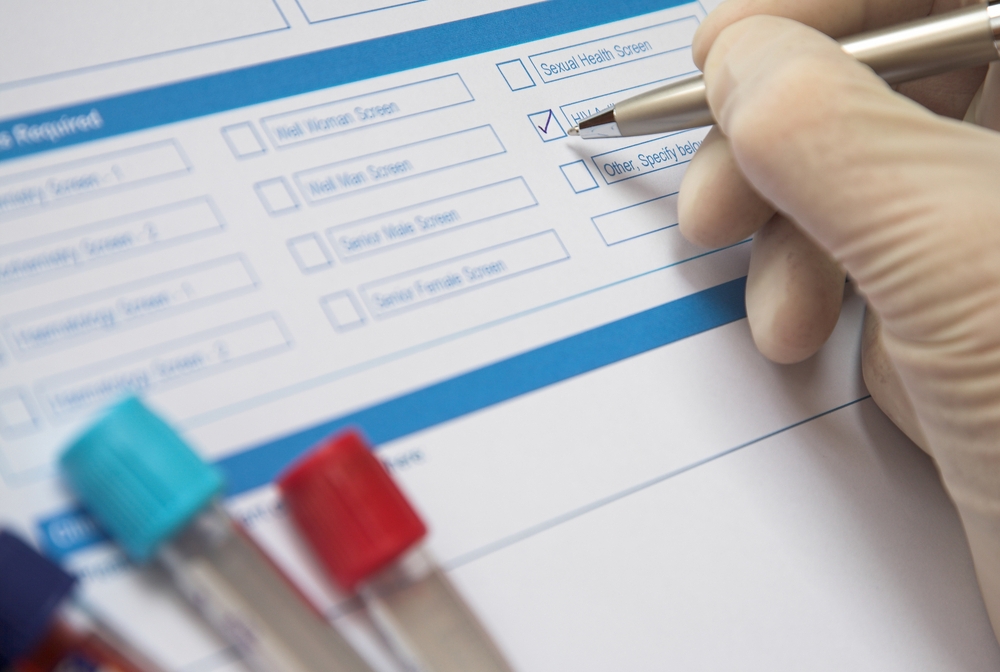 Using an antibody to block HIV from infecting cells may be an effective and convenient way to prevent acquisition of HIV, suggests a preliminary study by a multi-institution team of researchers led by investigators from Weill Cornell Medicine and Oregon Health & Science University (OHSU).

Dr. Lishomwa Ndhlovu, professor of immunology in medicine in the Division of Infectious Diseases at Weill Cornell Medicine, teamed up with Dr. Jonah Sacha, professor at OHSU’s Vaccine and Gene Therapy Institute and Oregon National Primate Research Center to test whether an antibody called leronlimab that is being tested as an HIV treatment might also help protect against new HIV infections. In the study, published June 7 in Nature Communications, they showed that a once-weekly injection of the antibody protected rhesus macaques against infection with an HIV-like virus, called the simian immunodeficiency virus.

“A once weekly injectable drug a person could self-administer would be a useful tool in our arsenal for HIV prevention measures,” said Dr. Ndhlovu, who is also a professor of immunology in neuroscience in the Feil Family Brain and Mind Research Institute at Weill Cornell Medicine. 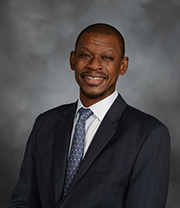 The antibody-based approach Ndhlovu and his colleagues tested is based on the discovery that some individuals who have mutations in a cell-surface receptor called CCR5 are protected from infection with HIV. The virus, Dr. Ndhlovu explained, uses this receptor to enter the cells, where it can multiply, but without the receptor the virus hits a dead end. The first HIV patient to have been cured received a bone marrow transplant to treat his acute leukemia from a person with this mutation after having his own bone marrow, which contains the immune cells targeted by the virus, destroyed by radiation. Surprisingly, after the transplant, the levels of virus in his body were undetectable off HIV treatment and stayed that way.

“The question we posed was whether we could use leronlimab to mimic the HIV resistance that people with the CCR5 mutations have,” Dr. Ndhlovu said. “If we gave the drug prior to exposure, would there be protection from infection?

Leronlimab works by binding to CCR5, which prevents the virus from binding and gaining entry to the cells. In the study, macaques were given a weekly injected dose of either 10- or 50- milligrams per kilogram of the drug or no medication prior to exposure to the simian immunodeficiency virus. The macaques who received the lower dose were partially protected from infection and had only low levels of the virus while those that received the higher dose were fully protected. 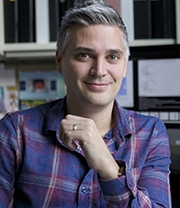 If the results are confirmed in clinical trials in humans, it may provide a boost to HIV prevention efforts in the United States and around the world. There are currently very effective pre-exposure prophylaxis (PrEP) options that use combinations of antiretroviral therapies in a daily pill to prevent HIV infections, Dr. Ndhlovu explained. But they have a few drawbacks that have contributed to relatively low uptake. They can have harmful effects on the kidneys and bones; and they may rarely also inadvertently contribute to the emergence of drug-resistant strains of HIV, particularly when people don’t take them regularly, he said.

But leronlimab’s once weekly injection could make it easier for patients to take the drug, and so far, the medication has been given to 1,000 people in clinical trials and appears to have a good safety profile, Dr. Ndhlovu said. Additionally, because it targets the immune system rather than the virus it is less likely to contribute to drug resistance.

“Our study findings indicate leronlimab could be a new weapon against the HIV epidemic,” said Dr. Sacha.

“This type of self-administered drug could be very important as an option in some communities where people have been hesitant to take PrEP or for people who have difficulty taking a daily medication,” said Dr. Ndhlovu.

Dr. Lishomwa Ndhlovu is a paid advisory board member for CytoDyn, Inc. and scientific advisor for Abbvie, and ViiV Healthcare. Dr. Jonah Sacha has a significant financial interest in CytoDyn, a company that may have a commercial interest in the results of this research and technology.