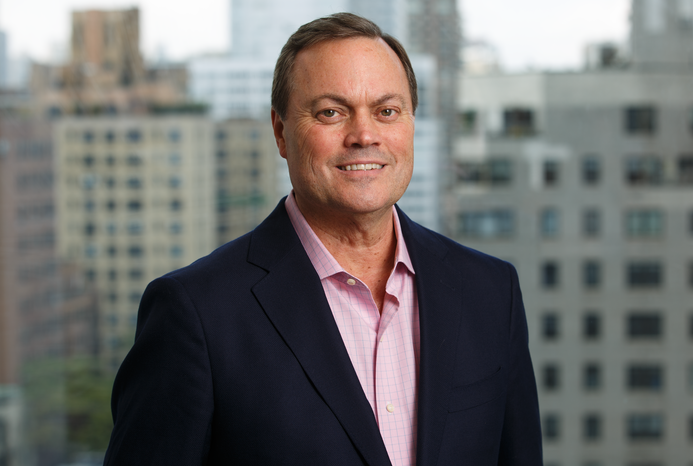 Weill Cornell Medicine physician-scientist Dr. David Lyden, whose research has led to groundbreaking discoveries about how cancer spreads, has been elected into the esteemed Association of American Physicians. Dr. Lyden, the Stavros S. Niarchos Professor in Pediatric Cardiology and a member of the Gale and Ira Drukier Institute for Children’s Health at Weill Cornell Medicine, joins six dozen other distinguished physician-scientists from the United States, Canada and other countries as a 2021 association inductee.

Considered one of the top honors in the field of health and medicine, the association annually inducts physician-scientists whose work has advanced basic and clinical science discoveries relevant to clinical medicine.

Dr. Lyden was recognized for his pioneering work uncovering the systemic, cellular and molecular signals and pathways that determine cancer metastasis or spread. Over the past two decades, his laboratory has meticulously analyzed each step of tumor formation that may lead to metastasis, finding that tumors produce factors, such as nanovesicles called exosomes, which prime distant organs to become hospitable sites for spread.

“It’s gratifying to be recognized by other physician-scientists for making a contribution that could potentially improve prevention and treatment of cancer patients,” said Dr. Lyden, who is also a professor of pediatrics and of cell and developmental biology, director of the Weill Cornell Physician-Scientist Training Program in Pediatrics and a member of the Sandra and Edward Meyer Cancer Center at Weill Cornell Medicine.

Among other noteworthy achievements, Dr. Lyden’s team was also among the first to describe specific exosome-associated proteins that dictate to which organ a tumor will spread, as well as a new particle that provokes cancer complications, such as organ failure and muscle wasting. These discoveries may empower clinicians to diagnose cancers before symptoms or imaging detection, Dr. Lyden said, as well as predict which patients are likely to experience metastasis.

“We feel we can really change the way we treat cancer patients by highlighting which patients will have a worse prognosis than others,” added Dr. Lyden, who is also a pediatric oncologist at NewYork-Presbyterian/Weill Cornell Medical Center. “This will help us tailor therapies for each patient.”

Founded in 1885 and comprised of about 1,200 active members and 700 emeritus and honorary members, association physician-scientists typically share scientific discoveries and contributions at its annual meeting. New members are nominated by current members in a competitive process. Because of the ongoing COVID-19 pandemic, Dr. Lyden and other new members were inducted at a virtual meeting on April 9.