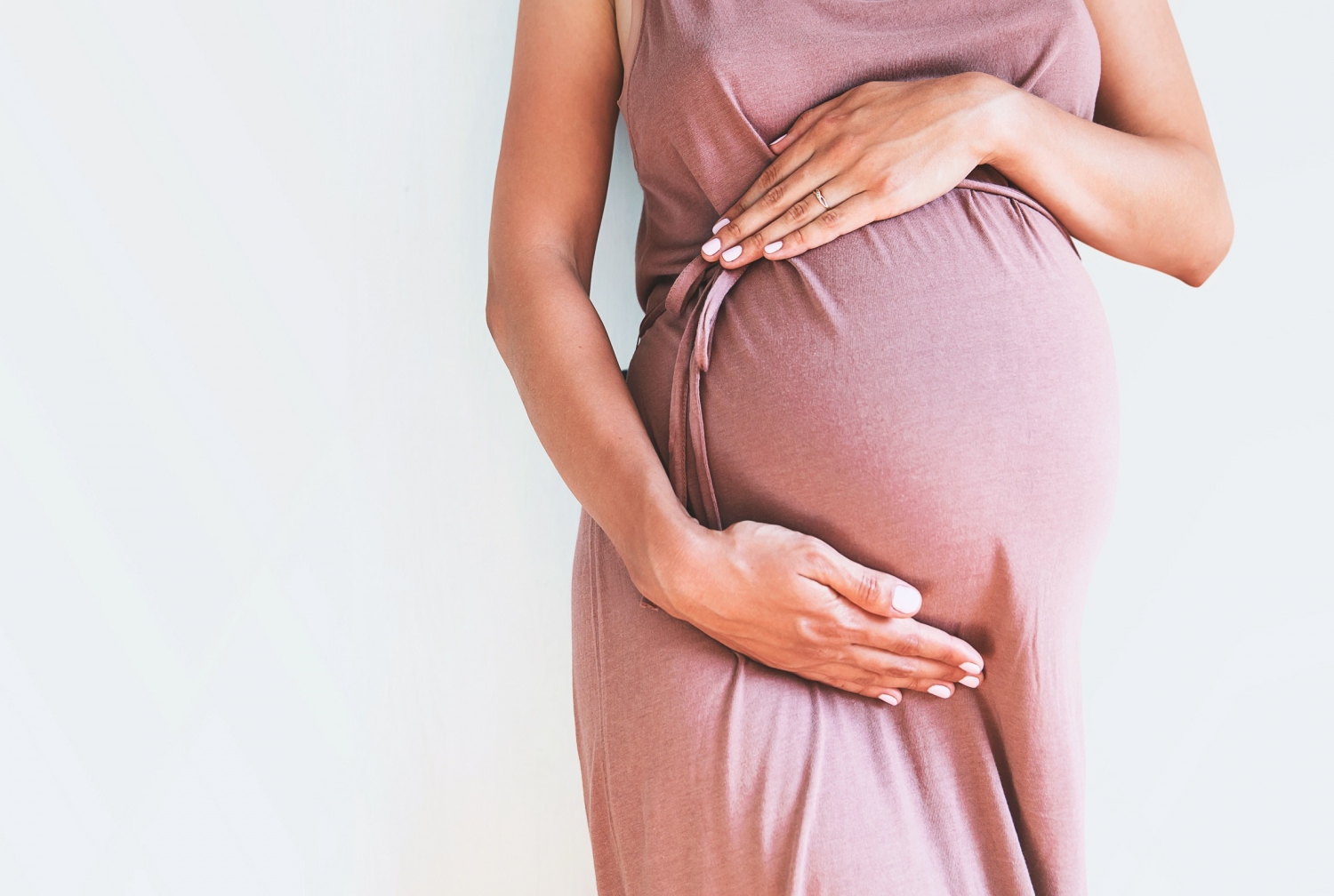 Antibodies that guard against COVID-19 can transfer from mothers to babies while in the womb, according to a new study from Weill Cornell Medicine and NewYork-Presbyterian researchers published in the American Journal of Obstetrics and Gynecology.

This discovery, published Jan. 22, adds to growing evidence that suggests that pregnant women who generate protective antibodies after contracting the coronavirus often convey some of that natural immunity to their fetuses. The findings also lend support to the idea that vaccinating mothers-to-be may also have benefits for their newborns.

“Since we can now say that the antibodies pregnant women make against COVID-19 have been shown to be passed down to their babies, we suspect that there’s a good chance they could pass down the antibodies the body makes after being vaccinated as well,” said Dr. Yawei Jenny Yang, an assistant professor of pathology and laboratory medicine at Weill Cornell Medicine and the study’s senior author.

Dr. Yang and her team analyzed blood samples from 88 women who gave birth at NewYork-Presbyterian/Weill Cornell Medical Center between March and May 2020, a time when New York City was the global epicenter of the pandemic. All of the women had COVID-19 antibodies in their blood, indicating that they had contracted the virus at some point even though 58 percent of those women had no symptoms. Furthermore, while antibodies were detected in both symptomatic and asymptomatic women, the researchers observed that the concentration of antibodies was significantly higher in symptomatic women. They also found that the general pattern of antibody response was similar to the response seen in other patients, confirming that pregnant women have the same kind of immune response to the virus as the larger patient population—something that hadn’t previously been known for sure, since a woman’s immune system changes throughout pregnancy.

In addition, the vast majority of the babies born to these women—78 percent—had detectable antibodies in their umbilical cord blood. There was no evidence that any of the infants had been directly infected with the virus and all were COVID negative at the time of birth, further indicating that the antibodies had crossed the placenta—the organ that provides oxygen and nutrients to a growing baby during pregnancy—into the fetal bloodstream. Newborns with symptomatic mothers also had higher antibody levels than those whose mothers had no COVID symptoms.

This data implies that pregnant women could pass along vaccine-generated antibodies in the same way, potentially shielding both mother and child from future infection. However it is not yet known exactly how protective these antibodies might be, or how long that protection might last. Dr. Laura Riley, chair of the Department of Obstetrics and Gynecology at Weill Cornell Medicine, obstetrician and gynecologist-in-chief at NewYork-Presbyterian/Weill Cornell and one of the study’s co-authors, is still advising pregnant patients who decide to get vaccinated to continue to follow current safety guidelines to prevent the spread of the disease. Dr. Riley, Dr. Yang and their colleagues are leading follow-up investigations that are currently enrolling pregnant women who receive the vaccine, as well as vaccinated mothers who are breastfeeding, to assess the antibody response in those groups after vaccination. That information could help guide maternal vaccination strategies moving forward.

“The $1 million question is: Will the group of women who are now being vaccinated get the same type of protection? We don’t know that yet,” Dr. Riley said. “Getting those answers is going to be really important.”