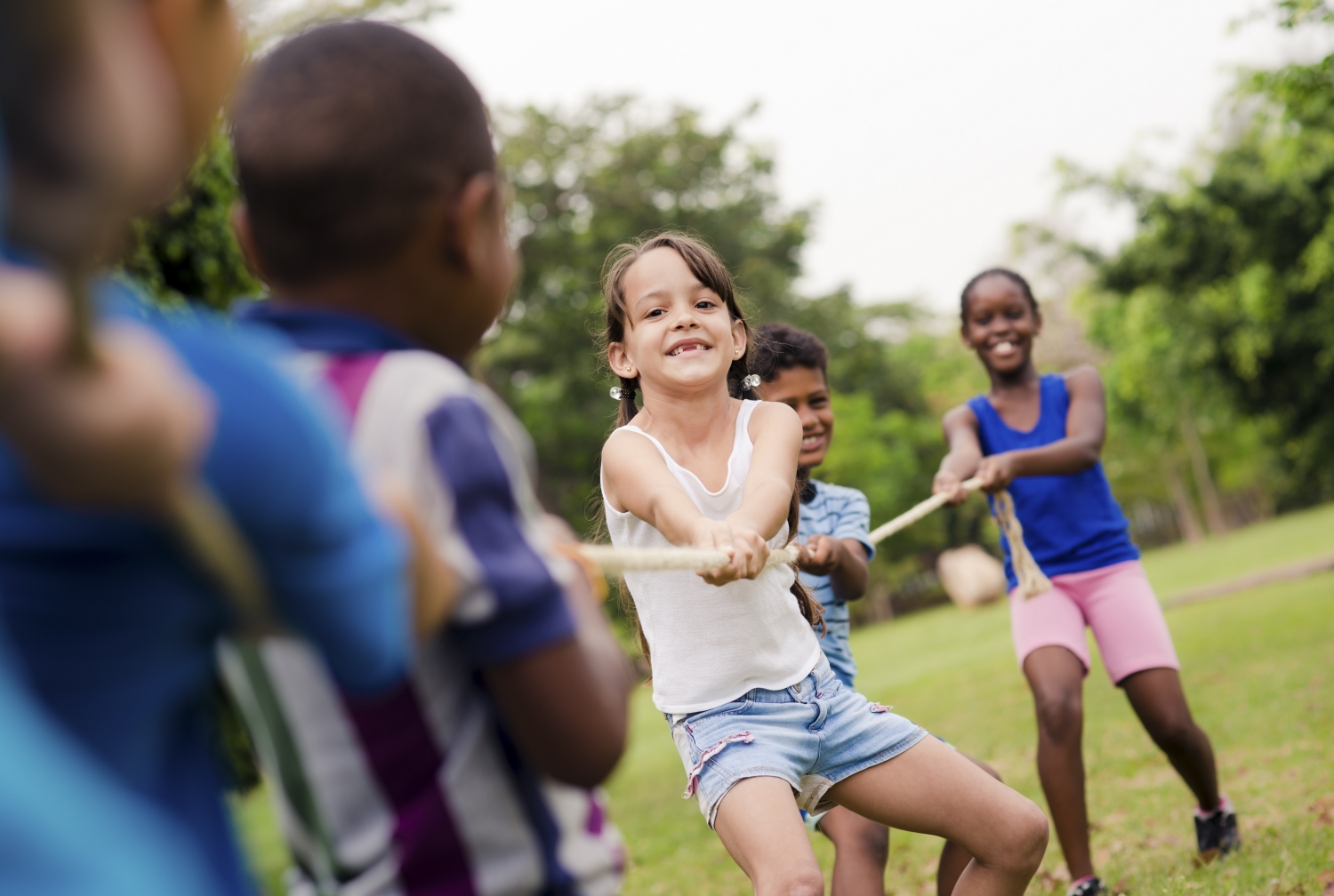 Cases of symptomatic COVID-19 were extremely low among children and staff at a network of YMCA day camps held last year in North Carolina that took precautions like masking and physical distancing, with close to zero transmissions occurring at the camps, according to researchers at Duke Health, Weill Cornell Medicine and NewYork-Presbyterian.

In the camps’ 2020 sessions, there were 19 cases of COVID-19 among 5,344 staff and 1,486 youth, only two of which were linked to possible on-site transmission at a group of YMCA of the Triangle camps, at a time when rates in North Carolina had hit their first peak, according to a study published Feb. 3 in Pediatrics. 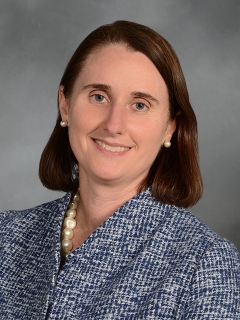 The YMCA of the Triangle day camps are located at 31 sites across six counties in North Carolina, including the cities of Chapel Hill, Durham and Raleigh. The camps committed to opening for the summer of 2020 and were advised on programming and mitigation strategies by a group of pediatricians, including Dr. Permar, who at the time lived in the area.“These results suggest that the benefit of in-person programming for supporting youth learning and mental health, particularly in vulnerable populations, outweighs the risk of viral spread,” added Dr. Permar, who was recruited as the Nancy C. Paduano Professor of Pediatrics at Weill Cornell Medicine. “This is true not only in a school setting, but in a camp setting where children are engaging in activities like playing outside and at the gym and doing crafts.”

The camps implemented daily temperature checks, physical distancing of at least 6 feet, masks at indoor activities and outdoors where participants couldn’t remain distanced, frequent hand washing and sanitizing, and site cleaning. They also split campers into cohorts of 10 youth and one staff member and trained staff in COVID-19 protocols. An internal audit in June found over 95 percent compliance with the mask mandate.

To identify potential COVID-19 cases, the camps asked about exposures outside of camp before allowing campers on site. If the camps learned of an infection, they did contact tracing to identify campers or staff who were exposed. Ten youth and 9 staff, or 0.6 percent of 3,030 people at camp sites where the exposures occurred, had infections that were linked to transmission outside the camps. The other two cases, or .07 percent, were potentially connected to exposure at the camps. Widespread testing was not available, which meant asymptomatic cases were not detected. The most common symptoms were fever and cough, and no one was hospitalized.

There was no difference in rates of transmissions between camps held outdoors, camps held indoors and those that offered a hybrid. Campers were an average of 8.5 years old; 66 percent were white and 54 percent were male.

The rate of transmission in the general North Carolina population was significantly higher, at 200 new cases per 10,000 people each a day, or a 2 percent infection rate. In Durham, positive cases among those under age 18 rose from 9 percent to 17 percent of total cases in the population from May to August, indicating increased spread in that demographic.

The low transmission rate contrasted with an overnight camp in Georgia, where 44 percent of campers had symptomatic cases. The camp was reported to lack adherence to masking practices and physical distancing, and allowed indoor singing and shouting while people were unmasked. The camp also didn’t require testing immediately prior to camp attendance.

Dr. Permar said YMCA of the Triangle camps should be credited for forming an “academic-community partnership” early on to involve medical personnel and scientists, and ensure precautions were taken.

“They worked hard to stay open and keep campers as safe as possible,” Dr. Permar said, “knowing how important these camps are to kids whose parents are essential workers, work multiple jobs and don’t have another option for childcare.”