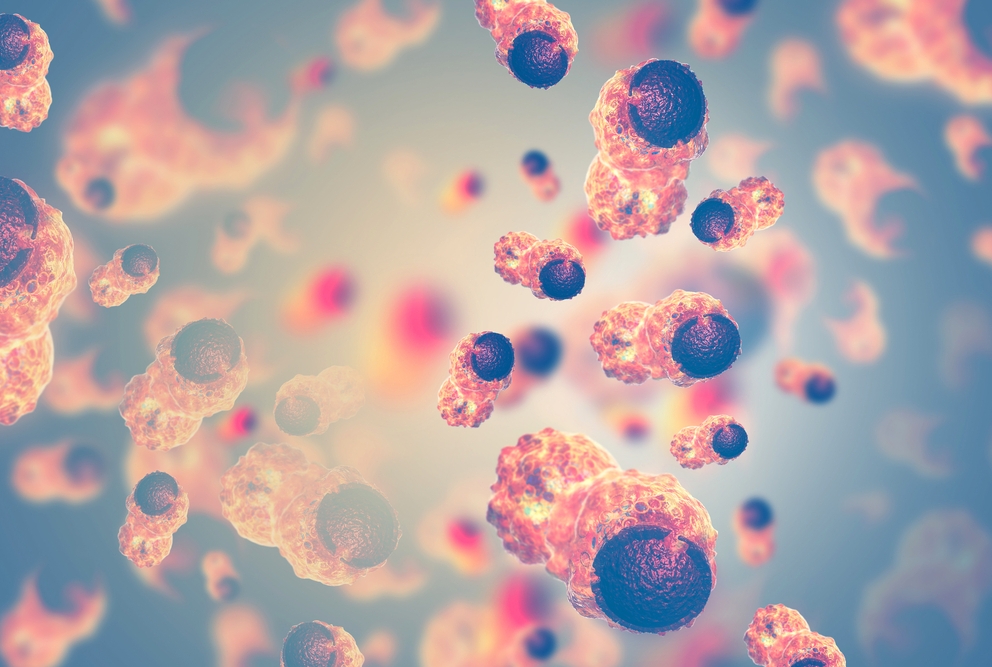 The Starr Cancer Consortium has awarded grant funding to three Weill Cornell Medicine-led multi institution teams to advance their groundbreaking cancer research projects. The grants will support studies on mechanisms that drive lymphoma and urothelial cancers, and the effects of radiation therapy.

Each year, investigators from these institutions propose new strategies to improve the prevention, diagnosis, treatment and fundamental understanding of cancer. A review board of scientists from institutions outside the consortium selects the best of these proposals for funding, with an emphasis on identifying ambitious projects that have the potential to transform the field. This year, the winners include projects led by Drs. Lewis Cantley, Bishoy Faltas and Steven Josefowicz of Weill Cornell Medicine.

"Weill Cornell Medicine investigators have excelled once again in receiving grant funding from The Starr Foundation's annual competition, with members of our faculty leading three of the 10 funded projects," said Dr. Hugh Hemmings, senior associate dean for research and chair of the Department of Anesthesiology. "The generous support of the foundation enables these talented investigators to pursue innovative and collaborative approaches to tackle some of the toughest problems in cancer research."

Meyer Director of the Sandra and Edward Meyer Cancer Center; Professor of Cancer Biology in Medicine

Radiation therapy appears to kill cancer cells through multiple mechanisms, including by altering their interaction with the immune system. Cells routinely present samples of their internal proteins on their surfaces for surveillance by immune cells, which in turn are programmed to attack any cell presenting viral, cancerous or other "non-self" structures. Based on evidence that radiation changes the immunological response to tumors, Dr. Cantley and his colleagues hypothesize that this process operates at least partly through changes in the patterns of phosphate molecules on cellular proteins. MHC proteins can present phosphorylated peptides from these proteins to lymphocytes and thereby induce an immune attack of the tumor cells. This process may enable the investigators to identify patterns that can be used to induce strong immune responses against tumors in order to treat metastatic disease.

Cancer cells often accumulate multiple mutations in specific genes, in patterns that do not appear to be random. Dr. Faltas and his colleagues plan to examine these composite mutations and their effects in urothelial cancers. This will be the first systematic effort to look at the effects of composite mutations and connect them to the mutagenic process. The team will use a combination of cutting-edge tools, including new methods to modify single units, or bases, in the DNA of genes, and to sequence the DNA of individual cells. These techniques will allow them to identify distinct weak points in the tumor cells. The results should inform new strategies for targeting the composite mutation process, not only in urothelial cancers but also other tumor types.

Activated B-cell-like diffuse large B-cell lymphomas (ABC-DLBCLs) are aggressive blood cancers. The affected cells carry mutations that activate cascading molecular signals inside the cells, allowing them to escape normal controls on multiplication and become cancerous. Therapies that target early steps in these signaling cascades have only been modestly effective. Based on preliminary results, Dr. Josefowicz and his colleagues hypothesize that ABC-DLBCLs are addicted to a downstream step in the signaling process, mediated by chromatin kinases that phosphorylate histones, DNA-packaging material, to activate oncogenes. They plan to test this hypothesis with inhibitors of these kinases, which should selectively kill the lymphoma cells by striking at the root of the lymphoma's addiction to active chromatin states at genes that drive pathology.