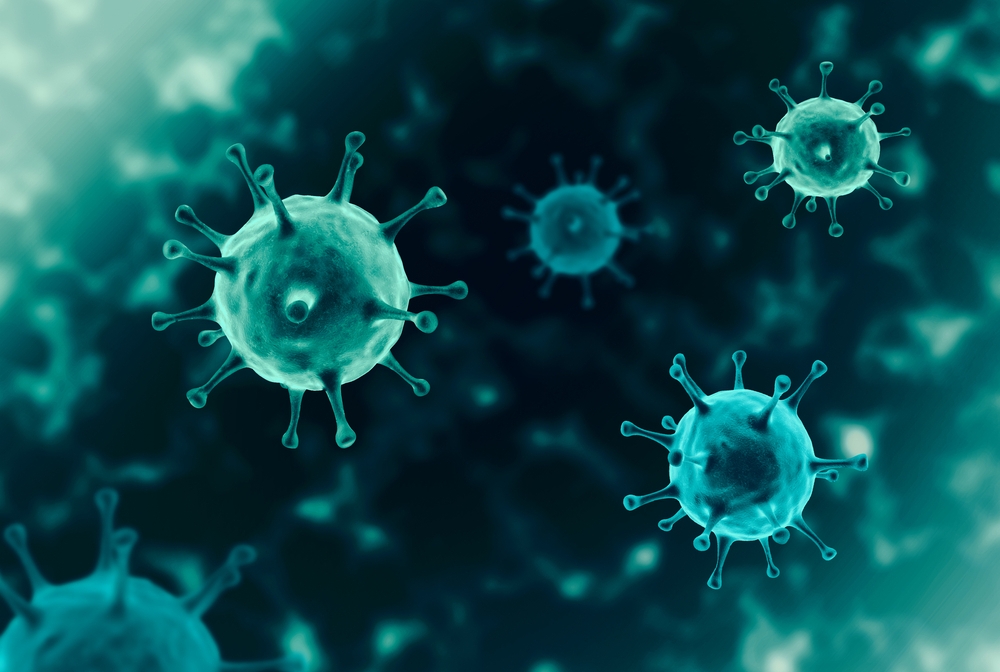 The amount of SARS-CoV-2 virus, or “viral load,” in cancer patients and in the general inpatient population upon hospital admission may predict their risk of dying of the infection, according to a study led by researchers at Weill Cornell Medicine and NewYork-Presbyterian. The findings provide new insights into the relationship between viral load and the risk of severe illness in both populations and may help guide treatment decisions.

The researchers, whose results were published Sept. 15 in Cancer Cell, had found in a prior study that higher viral load at hospital admission may predict COVID-19 severity. In the new study they wished to confirm those findings and to see if viral load could also be a useful marker in cancer patients with COVID-19. Patients with cancer are often immune-suppressed due to chemotherapy or other treatments, and thus may be more susceptible to viral diseases.

Consistent with their earlier study, the researchers found in a retrospective study that among more than 3,000 patients at three New York City hospitals, deaths from COVID-19 complications were more likely when initial nasopharyngeal swab tests indicated higher SARS-CoV-2 viral loads. The association also held true for hospitalized patients with cancer.

“The measure of viral load that we used in this study is available from many SARS-CoV-2 tests, and our findings suggest that it can be useful in identifying patients at high risk of a poor outcome when they present to the hospital for admission,” said senior author Dr. Michael Satlin, an assistant professor of medicine in the Division of Infectious Diseases and William Randolph Hearst Foundation Clinical Scholar in Microbiology and Infectious Diseases at Weill Cornell Medicine and an infectious disease specialist at NewYork-Presbyterian/Weill Cornell Medical Center.

Because there is not yet a vaccine or curative drug treatment for COVID-19, and the few drugs that appear to be moderately effective can be scarce, doctors have sought ways to optimize available resources by determining which patients are most at risk of severe disease.

Researchers have long known that for most viral infections, the quantity of replicating virus particles in an infected person, or viral load, is a potential indicator or predictor of disease severity. Current standard tests for the presence of SARS-CoV-2 on a nasopharyngeal swab, known as RT-PCR tests, yield a measure of viral load called the cycle threshold, or CT. However, clinical labs that conduct these RT-PCR tests normally do not give healthcare providers the CT numbers; they report merely whether the tests were “positive” or “negative” for the presence of the coronavirus.

Dr. Satlin and colleagues, in their prior study and in the new one, wanted to see if these CT viral load numbers could be useful as markers of patients’ mortality risks. The researchers divided 3,014 patients who were hospitalized during the height of the pandemic in New York City from mid-March to mid-May into low, medium and high viral load categories based on their CT readings. The investigators then examined how often the patients in each group died of COVID-19 complications during their hospitalizations.

For the 100 patients in the study who had active cases of cancer, the mortality rates were 12.1 percent, 28.0 percent, and 45.2 percent, for low, medium, and high viral loads respectively—suggesting that viral load predicts COVID-19 severity in this group of patients as well. Among the cancer patients, only those with blood cancers had significantly higher viral load measures compared to non-cancer patients.

While the mortality figures for the cancer patients were different from those among non-cancer patients, the differences were not enough to be statistically significant.

“We found a trend towards increased mortality in hospitalized patients with cancer compared with hospitalized patients without cancer, but we do not know if this was due to chance, or due to other illnesses in the cancer patients,” said co-first author Dr. Gagandeep Brar, assistant professor of medicine in the Division of Hematology and Medical Oncology at Weill Cornell Medicine and an oncologist at NewYork-Presbyterian/Weill Cornell Medical Center.

The researchers now are continuing to evaluate the potential usefulness of CT data from different RT-PCR tests in predicting outcomes for patients with severe or mild COVID-19 symptoms.

“The laboratory is currently only using CT results for research, but we hope to translate these findings to clinical practice in the future to improve patient care,” said co-first author Dr. Lars Westblade, associate professor of pathology and laboratory medicine at Weill Cornell Medicine and a clinical microbiologist at NewYork-Presbyterian/Weill Cornell Medical Center. Dr. Westblade, who is a member of the Department of Pathology and Laboratory Medicine, is also a paid consultant for Roche Molecular Systems, Inc.