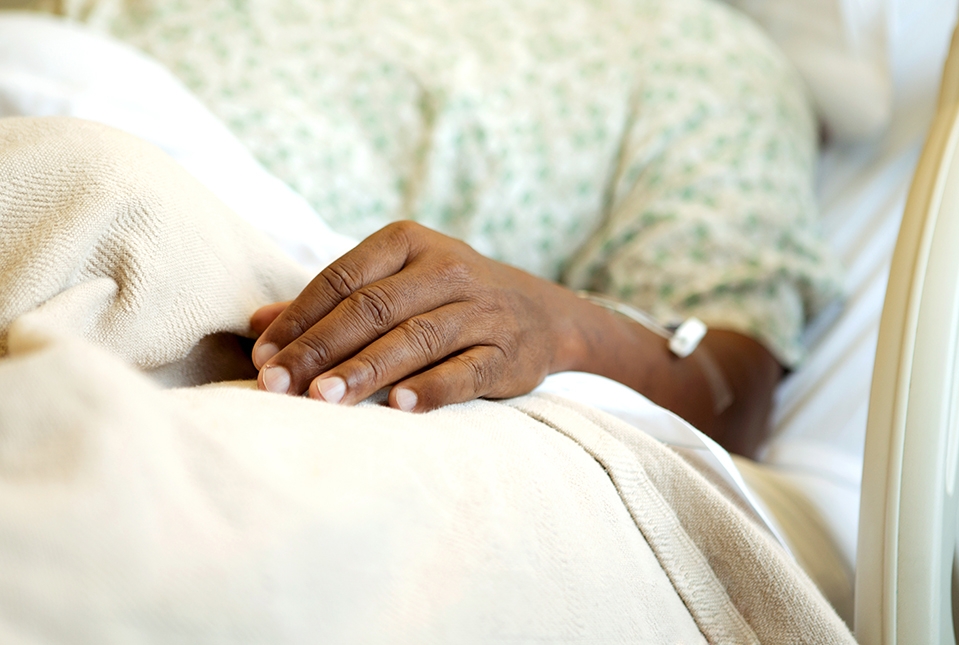 The risks of stroke and heart failure in an individual increase as the number of social determinants of health increase, according to two new studies by Weill Cornell Medicine investigators. The social factors that affect health include race, education level, annual household income and neighborhood poverty.

The conditions in which people are born, live, learn, work, play, worship, and age, referred to in the studies as social determinants of health or socially determined vulnerabilities, put some people at 2.5 times greater risk of stroke and up to seven times greater risk of heart failure, two studies by investigators in the Division of General Internal Medicine at Weill Cornell Medicine report. Both analyzed data from the REGARDS (Reasons for Geographic and Racial Differences in Stroke) Study, a national study that has collected information from Black and white adults age 45 and older for more than a decade, to compare risk of stroke and related diseases.

Among 10 social determinants that were examined, seven were associated with stroke: being Black, not graduating from high school, having an annual household income of less than $35,000, lack of health insurance, social isolation, residence in one of the nine lowest ranked states for public health infrastructure, and “zip code poverty,” which is a zip code area where more than 25 percent of residents live below the federal poverty line. The study found that the risk of stroke among people younger than 75 was greater as the number of socially determined vulnerabilities increased. In fact, among those under 75 who had three or more social determinants the risk of stroke was 2.5 times higher than for those with no social determinants.

“Our findings emphasize the importance of developing early interventions and outreach or educational programs for underserved and vulnerable populations,” said Dr. Reshetnyak.

Physicians can also take these findings into account with their patients. “We understand that it is very difficult to change all these factors, but we do think physicians have to pay more attention to younger individuals with multiple social determinants of health so that they can address the risks more aggressively,” Dr. Reshetnyak said. “We cannot reverse the effect of social determinants of health, but we can try to mitigate their effect, and the earlier we start the better.”

In a related study published July 24 in Circulation: Cardiovascular Quality and Outcomes, the investigators discovered the profound effect of social determinants on incident hospitalization for heart failure, particularly for those under age 65.

Also using REGARDS, they studied 25,790 participants with no known history of heart failure when they enrolled. The investigators looked at 10 socially determined vulnerabilities, a phrase used to emphasize that social determinants are known to put people at risk for adverse outcomes, according to lead author Dr. Laura C. Pinheiro, assistant professor of health services research in medicine at Weill Cornell Medicine.

The study showed some of the same social vulnerabilities having the greatest impact on hospitalizations. Hospitalization for heart failure was associated with being Black, not graduating from high school, having an annual household income of less than $35,000, lack of health insurance, zip code poverty, and living in a state with poor public health infrastructure. Among people under 65, as the number of a person’s socially determined vulnerabilities increased so did their risk for heart failure hospitalization.

“Our most striking finding is that for adults who are younger than 65, having one or more socially determined vulnerabilities almost doubled the risk of having an incident of heart failure hospitalization even after considering their demographics and other health conditions,” said Dr. Pinheiro.

For those with three or more socially determined vulnerabilities, the risk for heart failure hospitalization in people younger than 65 was nearly seven times higher than those with no vulnerabilities. The effect was not explained by cardiovascular risk factors and other health conditions.

Dr. Pinheiro and her team are working on several related studies using REGARDS to investigate the impacts of multiple social determinants of health on various health outcomes.

“My hope is that as we get these studies out that are showing the impact of the cumulative burden across a variety of different health conditions and health services, it might influence clinical recommendations or guidelines to help determine an individual’s health risk based on the number of that patient’s social determinants,” she said.