Aging People Accumulate a Molecule that Promotes Cancer and Metastasis 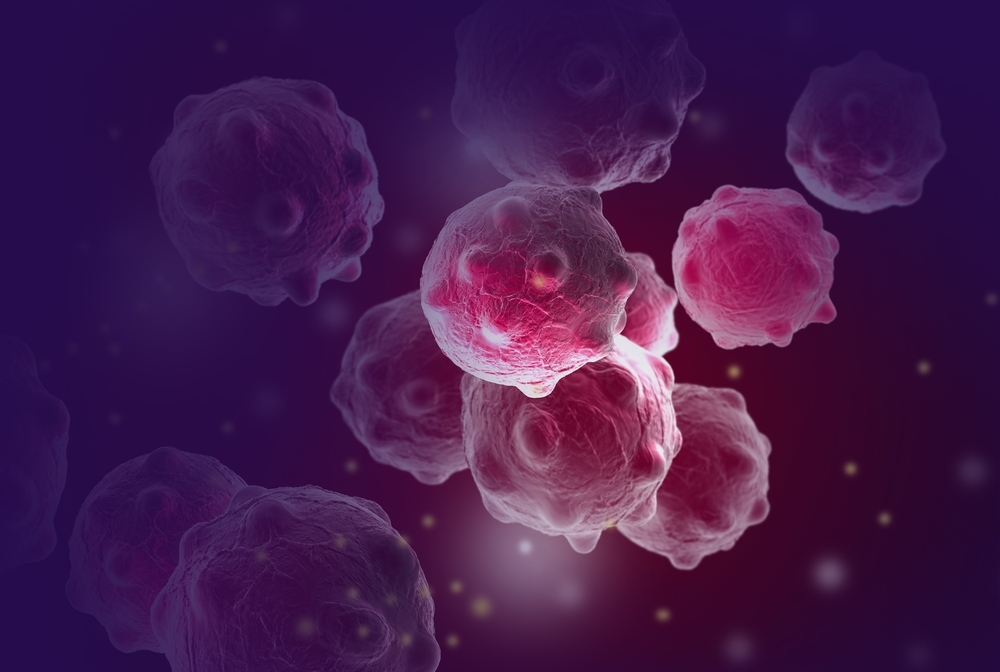 The greatly increased risk of cancer and cancer mortality with aging may be due in part to the buildup in the body of a key cancer-promoting molecule, according to new preclinical research from scientists at Weill Cornell Medicine.

In the study, published August 19, 2020 in Nature, the scientists compared cancer cells grown in blood serum from young and old donors and found that the older serum promoted tumor aggressiveness and spread. Further analysis attributed this result to methylmalonic acid (MMA), a byproduct of ordinary metabolizing of food to energy that was present at higher levels in the blood of older donors.

“This discovery is the beginning of many investigations in many different directions, but our hope overall is that we’ll be able eventually to develop therapies to reduce MMA levels and thereby reduce cancer mortality,” said Dr. John Blenis, the Anna-Maria and Stephen Kellen Professor in Cancer Research and professor of pharmacology at Weill Cornell Medicine. 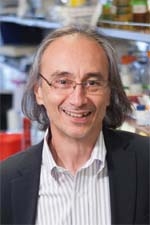 The discovery originated from recent studies in Dr. Blenis’s lab of cancer metastasis, the process in which cancerous cells detach from a primary tumor and form new tumors elsewhere in the body, often becoming much more aggressive and resistant to treatment as well. Metastasis is the major reason why people die of cancer.

In cells grown in the laboratory to study the transition to metastasis, levels of MMA rose early in the process, according to Dr. Ana Patricia Da Silva Gomes, a postdoctoral researcher in the Blenis lab at the time of the study and now an assistant member of the Moffitt Cancer Center. Prior studies have also found higher levels of this metabolite in older people. That raised the possibility that MMA might be a factor underlying the strong association between older age and greater cancer risk—nearly 90 percent of cancer deaths occur among people older than 50.

The team started investigating this possibility by exposing cells derived from human lung and breast cancer tumors to blood serum from 30 donors who were 30 years old or younger, and 30 donors who were 60 years old or older. The cells had originated from epithelial tissue, which lines surfaces such as the lung and milk-producing breast ducts, and had largely retained their epithelial identity.

The cells grown in 25 of the 30 serum samples from young people didn’t change their identity. But the cells grown in 25 of the 30 older-person serum samples underwent a big shift, closely resembling a process called the epithelial-to-mesenchymal transition (EMT)—a normal cell development process that cancer cells often hijack to enable metastasis.

In another set of experiments, the researchers demonstrated that MMA was the ingredient in serum that accounted for most of these effects. When they checked the “outlier” serum samples from younger donors that had induced the EMT-like changes, as well as serum samples from older donors that had not induced such changes, they found that higher MMA levels correlated strongly with the EMT-type changes.

Finally, the scientists established that MMA reprograms cells, switching on genes, including the cancer-associated gene SOX4, that are well known to promote tumor aggressiveness and metastasis.

“It’s a brand-new discovery, and we still have a lot to do to follow it up,” said Dr. Blenis, who is also the associate director of basic science of the Sandra and Edward Meyer Cancer Center at Weill Cornell Medicine. But the findings suggest that in the future people could possibly adopt dietary changes to reduce their MMA levels as they age. In principle, drugs that strongly reduce MMA levels could also be useful in cancer patients, to inhibit metastasis and thus reduce mortality.

Dr. Blenis and colleagues are now studying the biological mechanisms that may account for the metabolite’s general buildup with aging, as well as those underlying MMA’s increased production in aggressive cancer cells. Also, because the initial experiments with serum were done only in males, Dr. Blenis wants to do further experiments that include women, to explore the relationship of MMA levels and aging to gender and other factors.