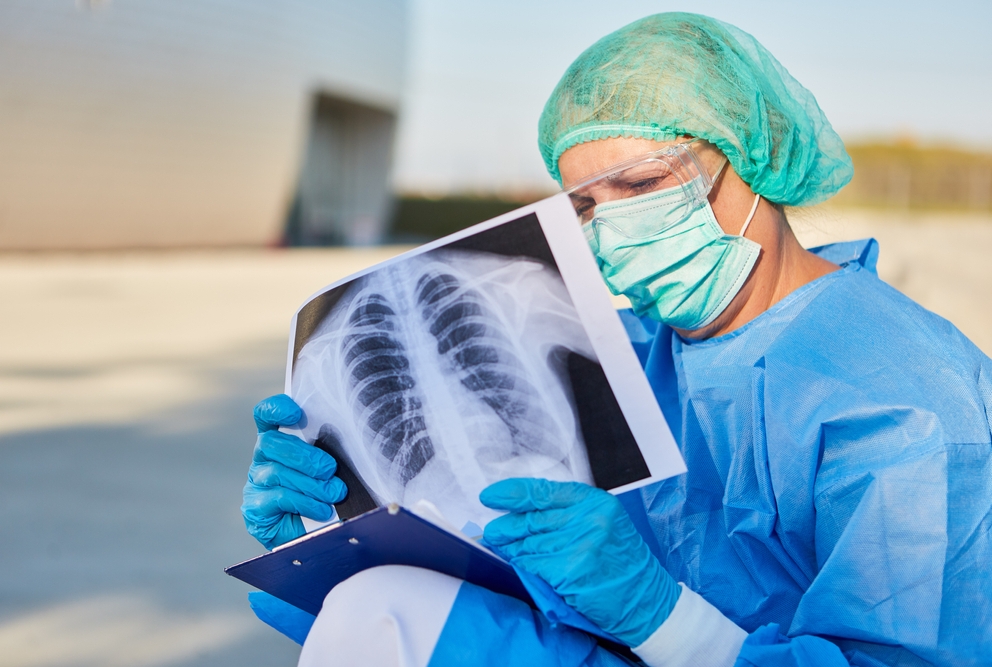 Much of what was initially known about patients hospitalized with COVID-19 came from case studies in China. In a letter to the New England Journal of Medicine, published on April 17, Weill Cornell Medicine and NewYork-Presbyterian investigators detailed the characteristics of those hospitalized with the disease in New York City.

Investigators examined the data from the first 393 patients with COVID-19—median age, 62—who were admitted to NewYork-Presbyterian/Weill Cornell Medical Center and NewYork-Presbyterian Lower Manhattan. Most were male; the overwhelming majority had a cough and fever; a little more than half had difficulty breathing; and, unlike COVID-19 case studies in China, a significant number (around one in four) experienced gastrointestinal problems like diarrhea, nausea, and vomiting.

Obesity—a risk factor for respiratory failure—was common and may account for the one in three patients who were put on a ventilator as a result of respiratory failure. That’s 10 times greater than the number in China, the study authors note, adding that 30 percent of them didn’t require such help breathing when they were first admitted to hospital.

As the medical community continues to study why COVID-19 is so severe in some patients, Weill Cornell Medicine and NewYork-Presbyterian investigators report on blood vessel damage caused by activation of the “complement” immune response in a study published online on April 9 in Translational Research.

Investigators examined the skin and lung tissues from five patients with severe COVID-19 characterized by respiratory failure, three of whom had a skin rash.  The patients presented with a lacy, mottled purplish spots mostly on the hands and feet, with evidence of clotting in the blood vessels of the skin on biopsy. In addition, lung tissue from two cases was examined and showed damage to the small blood vessels in the lung as well.  In each of the five cases, the skin or lung tissue tested positive for deposition of proteins that are part of the immune response called the complement system. This system attacks bacteria and viruses but can also trigger blood clotting.

The findings shed light on the role of anti-coagulation in severe COVID-19 patients to block the heightened clotting tendency and potentially open the possibility for earlier treatment for COVID-19 with novel interventions to block the complement system.