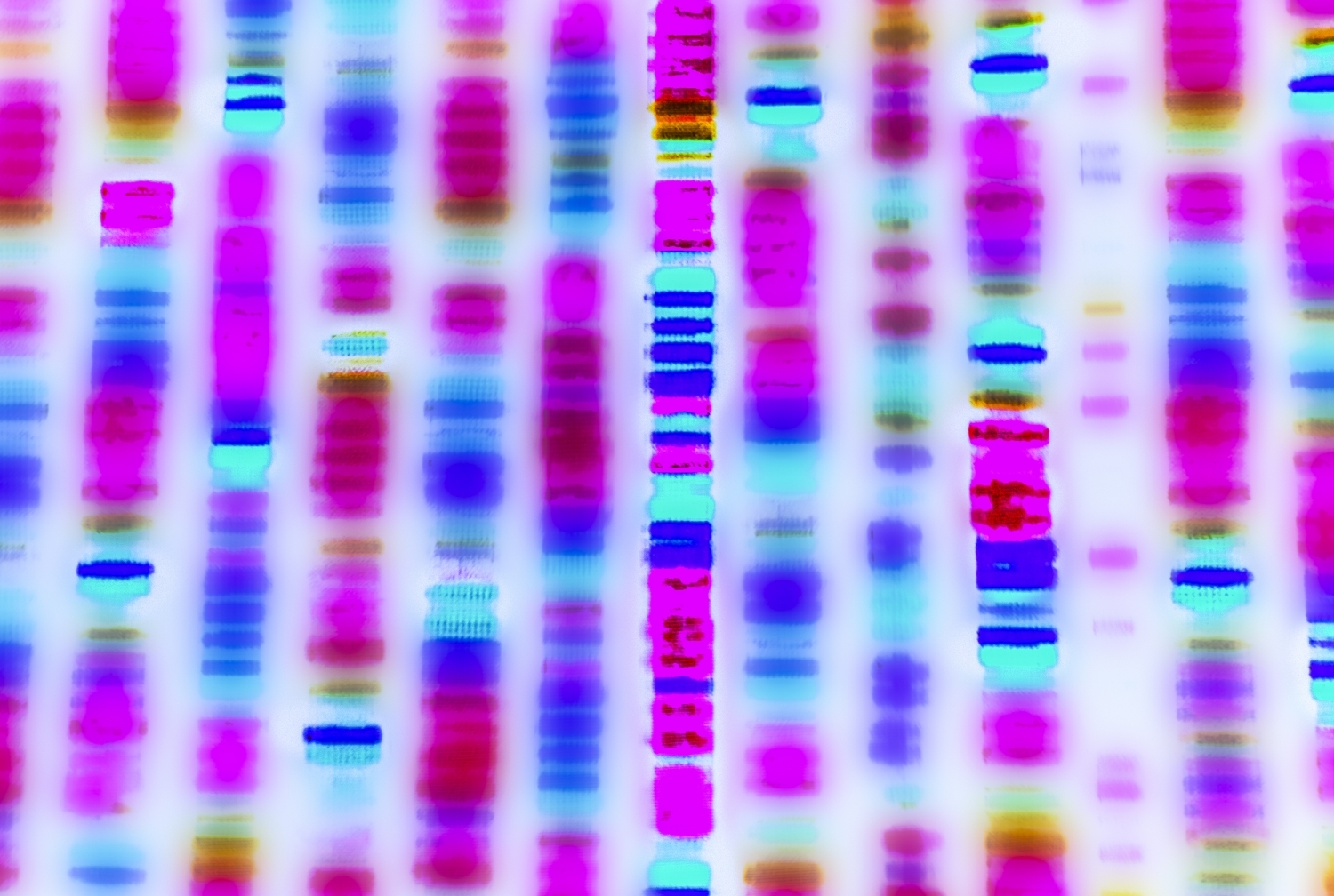 Growth of the prostate is exceptionally common in aging men, leading to problems with urination. This overgrowth is not a tumor-like condition driven by gene mutations, and may be treatable in many cases with a class of drugs called mTOR inhibitors, according to a study led by investigators at Weill Cornell Medicine and NewYork-Presbyterian.

The researchers, whose findings appear April 24 in Nature Communications, performed the first comprehensive molecular investigation of the overgrowth, called benign prostatic hyperplasia (BPH). To accomplish this, the team mapped DNA mutations, gene activity and gene-regulating marks on DNA in prostate tissue samples from men with BPH, comparing them to samples from men without BPH.

The team’s analysis indicated that BPH consists of two distinct clinical subtypes, one associated with obesity and hypertension, the other with an increase in activity of the so-called mTOR signaling pathway, which has a central role in cell growth, immune activity and many other processes in tissues. The researchers found preliminary evidence that existing drugs called mTOR inhibitors might help in treating the latter subtype.

In both subtypes, the tissue overgrowth in BPH does not appear to be linked to gene mutations or to other changes in gene activity associated with cancers.

“BPH traditionally has been thought of as something like a benign tumor, but everything we saw in this study points to the conclusion that BPH is not a tumor-like condition,” said co-senior author Dr. Christopher Barbieri, the Walter B. Wriston Clinical Research Scholar in Urology, an associate professor of urology and member of the Sandra and Edward Meyer Cancer Center at Weill Cornell Medicine, and a urologist at NewYork-Presbyterian/Weill Cornell Medical Center.

The study was a collaboration between Dr. Barbieri’s group and a group led by Dr. Andrea Sboner, assistant professor of pathology and laboratory medicine and of computational genomics in computational biomedicine in the HRH Prince Alwaleed Bin Talal Bin Abdulaziz Alsaud Institute for Computational Biomedicine at Weill Cornell Medicine.

BPH affects about half of men over 50, and virtually all men over 80. It frequently manifests by hampering urination, leading to delayed bladder emptying, discomfort and interruption of sleep by the need to urinate in the middle of the night. Despite its high prevalence, it hasn’t been studied much at the molecular level, in part because it isn’t considered a life-threatening illness, said Dr. Barbieri, who is also a member of the Caryl and Israel Englander Institute for Precision Medicine at Weill Cornell Medicine. However, it can dramatically impact the quality of life of millions of men.

The team, including first author Deli Liu, a research associate in urology, evaluated prostate tissue from 18 BPH patients at Weill Cornell Medicine, as well as controls. The researchers applied advanced DNA sequencing techniques to the samples to search for different kinds of DNA mutation, including individual mutations and larger-scale rearrangements of chromosomes. They also applied sequencing techniques to reveal the specific genes that were active in the tissues, as well as epigenetic marks called methyl groups that attach to DNA and regulate gene activity.

The researchers found that the BPH tissue showed markedly fewer mutations overall than are normally seen in cancers, and no pattern suggesting a cancerous or precancerous process at work. Many of the changes seen were characteristic of normal, aging tissues.

Gene activity in the BPH samples did show differences from what was seen in the non-BPH samples, and the researchers found two distinct patterns suggesting two distinct subtypes of BPH.

One subtype features an increase in activity of the mTOR signaling pathway. The researchers thus sought to determine if existing drugs called mTOR inhibitors, which are commonly taken to suppress the immune rejection of transplanted organs, might reverse prostate overgrowth in such cases. They identified 47 cases in their records in which CT scans of the prostate were available before and after a patient began taking an mTOR inhibitor, and found that 17 of the 47 cases did show marked shrinkage, whereas none of 12 control cases—in which the patient was not taking an mTOR inhibitor—showed any shrinkage.

The other apparent BPH subtype tended to appear in patients who were obese and hypertensive, hinting that these conditions might drive prostate tissue overgrowth.

"The discovery of two distinct molecular subtypes within BPH opens up the possibility of classifying patients in a way that could give them better therapeutic options,” said Dr. Sboner, who is also a member of the Sandra and Edward Meyer Cancer Center and the Caryl and Israel Englander Institute for Precision Medicine at Weill Cornell Medicine. “This finding also can help direct further investigations into the molecular underpinnings of BPH."

The researchers now plan further investigations of the underlying biological pathways as well as potential treatments and preventions of these different forms of BPH, and will expand these findings into clinical trials.