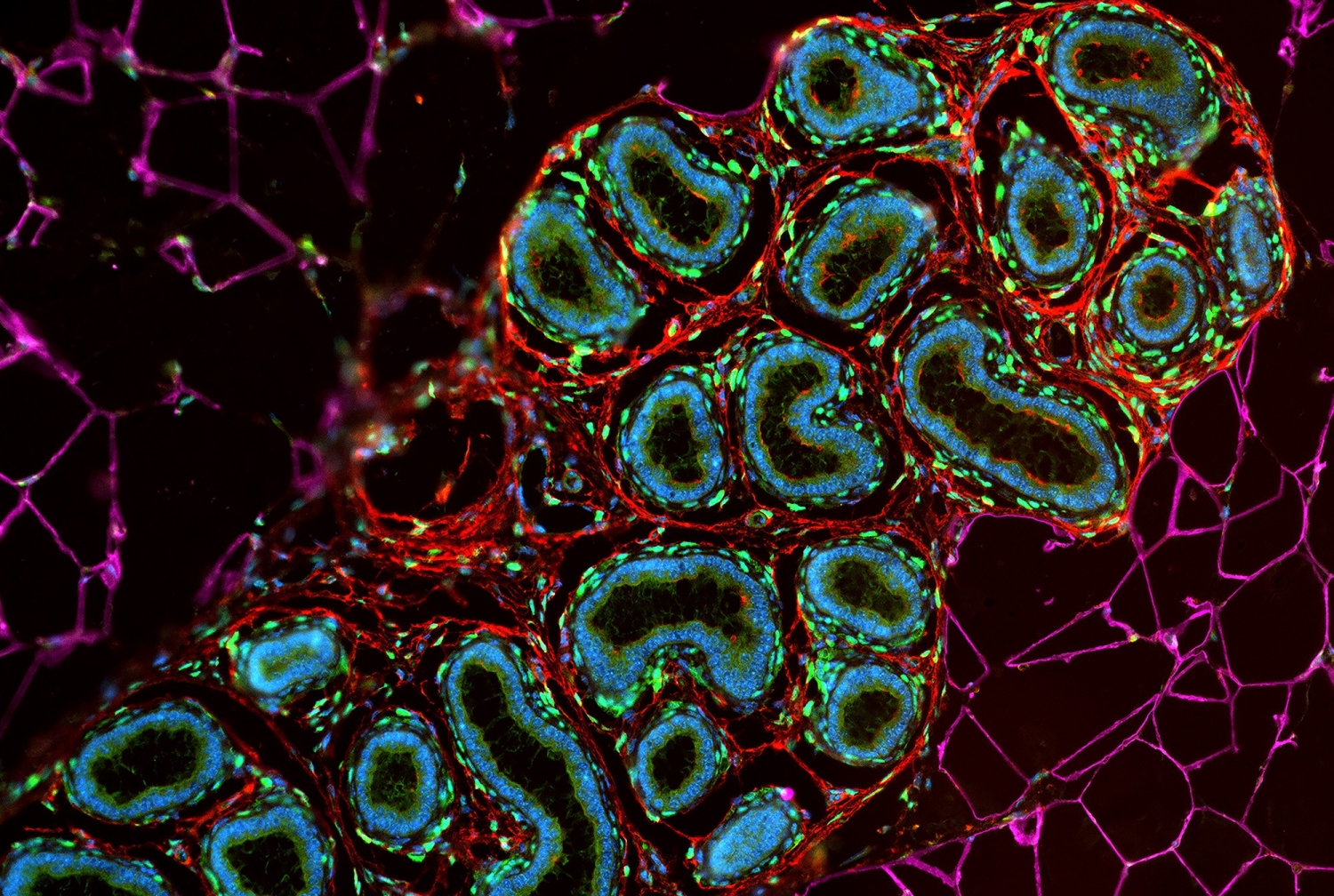 A class of immune cells push themselves into an inflammatory state by producing large quantities of a serotonin-making enzyme, according to a study in mice led by scientists at Weill Cornell Medicine.

The study, published March 10 in Immunity, found that the inflammatory and infection-fighting abilities of the cells, called type 2 innate lymphoid cells (ILC2s), are much impaired without the enzyme. The finding suggests possibilities for new treatments targeting ILC2s, which have been linked to asthma and other allergic disorders, to suppress their activation in inflammatory disorders.

The work also hints at what could be a major mechanism of “cross-talk” between the nervous system, which uses serotonin as a signaling molecule or neurotransmitter, and the immune system.

“There’s a lot more to do in terms of understanding the biology of these innate lymphoid cells, but it’s an exciting area that offers us potential new approaches to therapeutic intervention,” said study senior author Dr. David Artis, director of the Jill Roberts Institute for Research in Inflammatory Bowel Disease, director of the Friedman Center for Nutrition and Inflammation and the Michael Kors Professor of Immunology in the Department of Medicine at Weill Cornell Medicine.

Innate lymphoid cells are a recently discovered family of white blood cells that reside in the skin, airways and other barrier tissues of the body. They appear to have important roles as first-responders against environmental pathogens, but scientists also recognize that ILCs may hold the keys to understanding common inflammatory and autoimmune conditions such as asthma and inflammatory bowel disease.

Dr. Artis and his team, in the new study, focused on group 2 ILCs, also known as ILC2s. These cells are involved in so-called type 2 immune responses, which appear to have evolved for defending the body against worms and certain other parasites. Especially in societies that lack endemic infections with such pathogens, type 2 responses appear to underlie many allergic and inflammatory disorders. Inflammatory ILC2s in particular are suspected of playing important roles in allergic airway diseases such as asthma and hay fever, and the allergic skin condition called eczema.

The scientists discovered that ordinary ILC2s switch to an inflammatory, infection-fighting state when stimulated by a signaling protein called IL-33, which is secreted by many cell types when they are damaged and has been considered an “alarmin” signal in other immune contexts. Earlier research had suggested that the signaling protein IL-25 was the chief stimulator of ILC2s; the new findings suggest that IL-33 and IL-25 may jointly carry out this function.

Perhaps more importantly, the scientists found that ILC2s, in shifting to the inflammatory state, start producing relatively large amounts of an enzyme called tryptophan hydroxylase 1 (Tph1), which is best known as a key factor in the production of the neurotransmitter serotonin.

“The Tph1 gene becomes by far the most upregulated gene in an activated ILC2—it’s fairly dramatic,” Dr. Artis said.

His team found evidence that this ramped-up production of Tph1 helps ILC2s enter the inflammatory state. Removing the Tph1-encoding gene from ILC2s in mice left them significantly less able to defend against roundworm infection, in part by reducing levels of an ILC2 cell-surface receptor called ICOS, and by reducing ILC2 migration to the lymph nodes where these cells normally stand guard against infection.

The finding suggests that, in principle, future drugs could target Tph1 or ICOS locally, for example in the airways or on skin, suppressing them to quell allergic and inflammatory conditions—or alternatively, enhancing their production to fight worm infections, which afflict about 1.5 billion people globally.

The work also suggests that much remains to be discovered about innate lymphoid cells and how they are activated and regulated. For example, serotonin, for whose synthesis Tph1 plays a crucial role, has many functions outside the brain including the regulation of intestinal muscle movements. Prior research also has linked elevated serotonin levels to asthma. The new study suggests the possibility that Tph1 production in ILC2s leads also to local serotonin production, which in turn helps stimulate those ILC2s along with other immune elements—and perhaps also sends signals to the nervous system.

“In a prior study we observed that ILC2s are very intimately associated with nerve fibers in the tissues where they reside, which hints that there may be some cross-talk between them,” Dr. Artis said. He and his colleagues now are following up that and other leads.

The work was supported by numerous grants, including from the National Institutes of Health (NIH; AI074878, AI095466, AI095608 and AI102942, and 2P01AG032959-09), the Burroughs Wellcome Fund, and the Crohn’s & Colitis Foundation of America, Cure for IBD and the Rosanne H. Silberman Foundation. Dr. David Artis has contributed to the scientific advisory boards for Pfizer, Takeda, FARE, and the KRF.